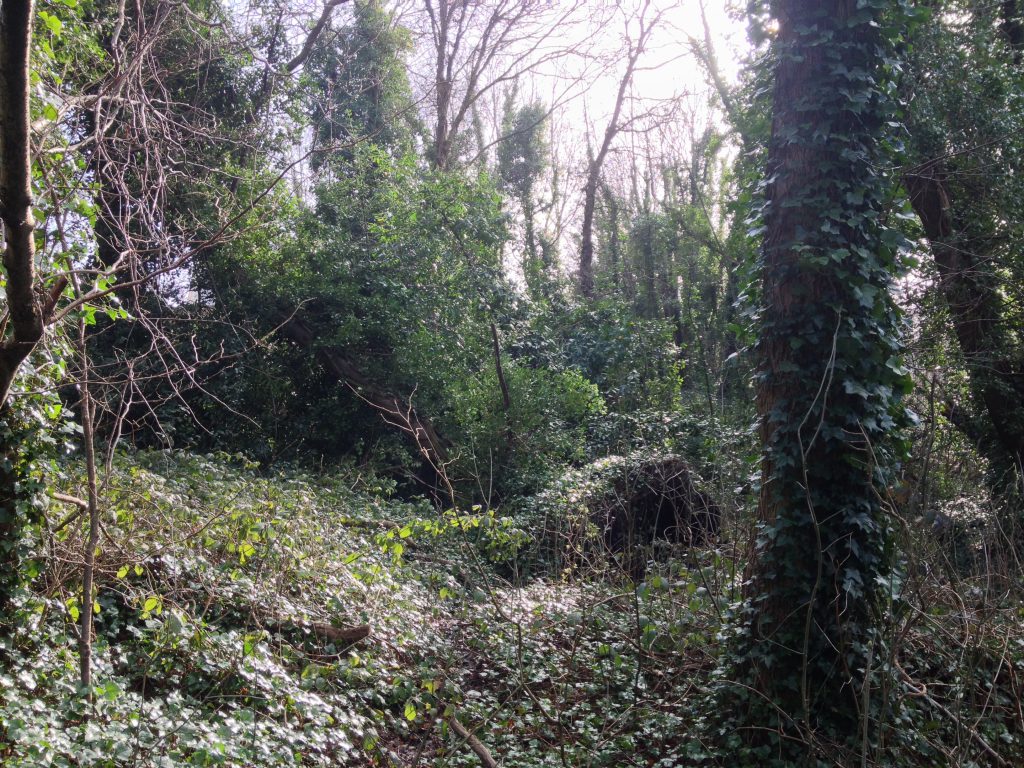 When I set out on the last Wednesday morning of February 2014 I had grand plans for an epic walk. Not too epic because I had even greater plans for Sunday and I didn’t want to wear myself out. What I was thinking was maybe nine to ten miles. Although the sky was blue and the sun was out it was cold so I wrapped up well. This ended up being my downfall. END_OF_DOCUMENT_TOKEN_TO_BE_REPLACED 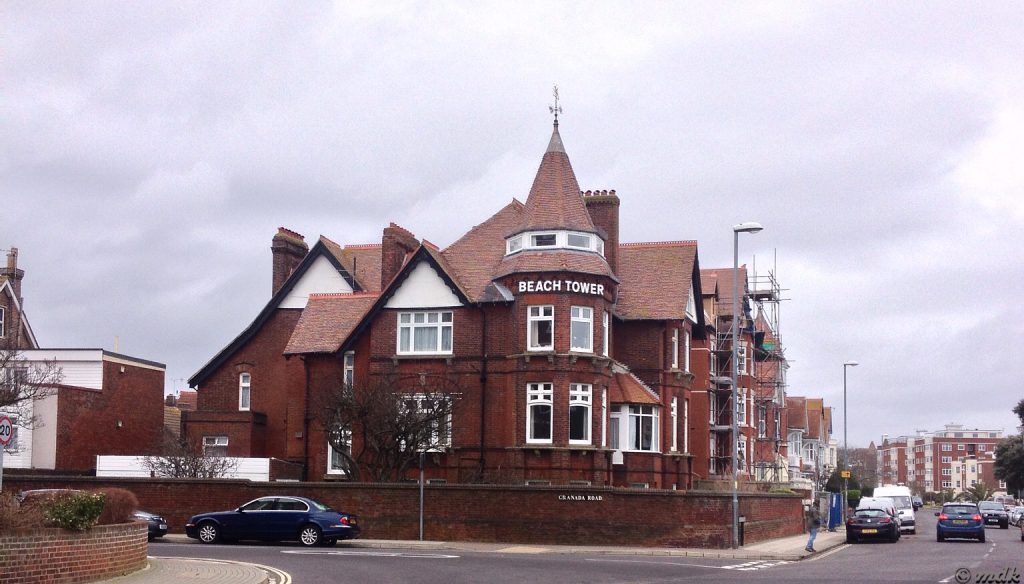 Something was bothering me about Commando’s half marathon as I struggled against the wind in February 2014. The alternative name was the Muddy Beach Run! Now anyone who knows Commando knows he is rather fond of being clean. He is even more fond of his car being clean and we’d driven down to Southsea in his car, not mine. Muddy Beach Run conjured up images of people barely recognisable under a thick sticky coating of, well, mud. Somehow I could see things going very badly. END_OF_DOCUMENT_TOKEN_TO_BE_REPLACED 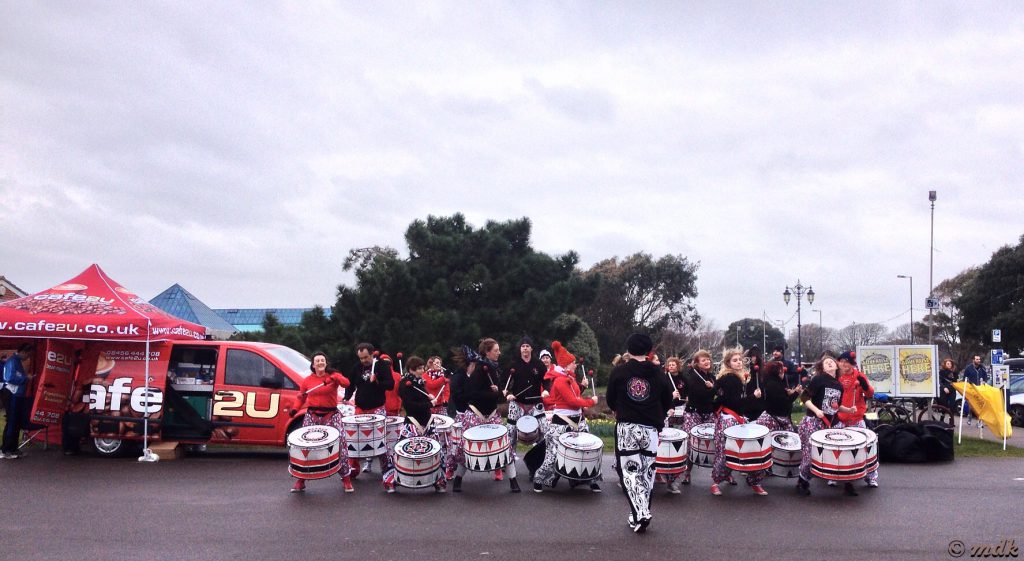 The worst thing about races is the getting up early on a Sunday morning. On 23 February 2014 we were out of the house at about eight and on our way to Portsmouth. I, for one, was barely awake. The blast of freezing air between the house and the car did help with that but it didn’t inspire a great deal of enthusiasm for walking along the sea front. END_OF_DOCUMENT_TOKEN_TO_BE_REPLACED 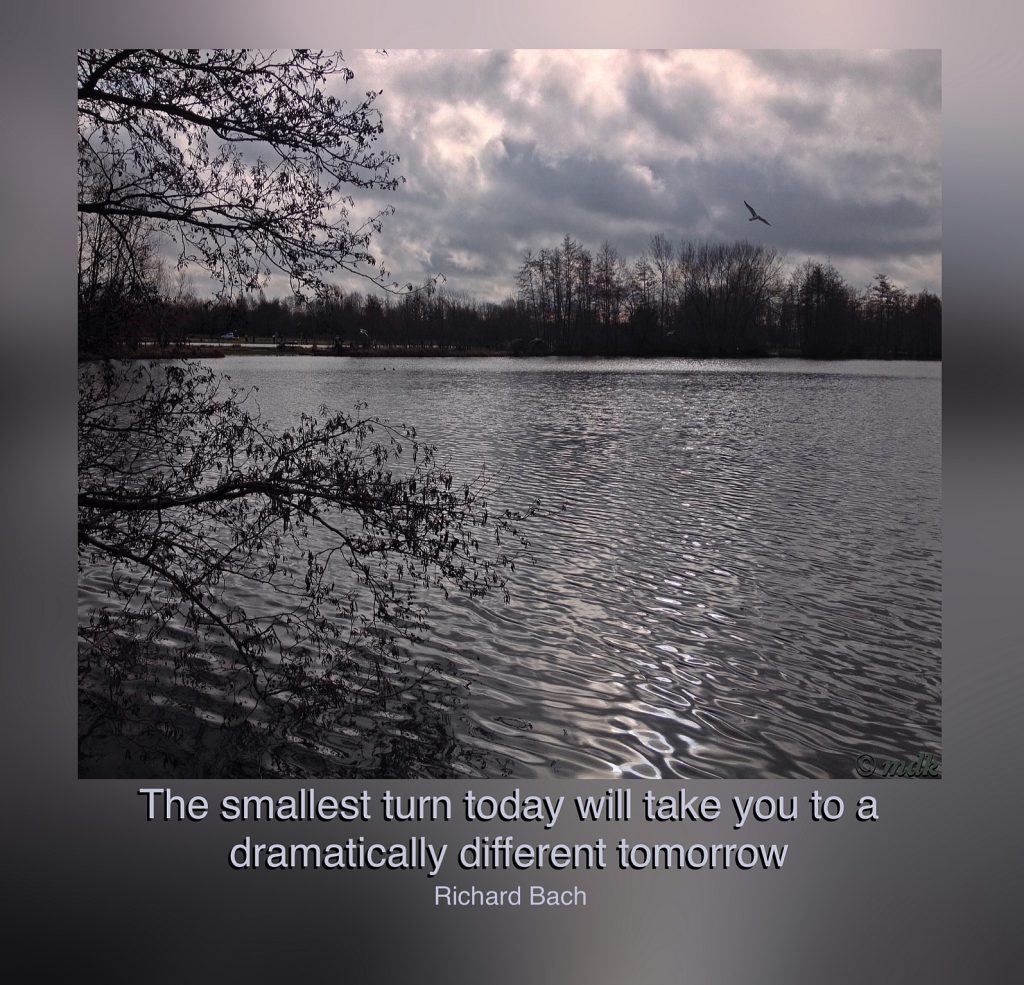 Fate played a part in my choice of walk on 19 February 2014. As I was making my way back from Lakside a terrible accident was happening on a nearby route I’d thought about walking that morning. Of course, I didn’t know it at the time. Even so, on my walk home I witnessed a stupid act that could easily have become a tragic accident. It all left me thinking about the fragility of life and how easily we can be in the wrong place at the wrong time. END_OF_DOCUMENT_TOKEN_TO_BE_REPLACED 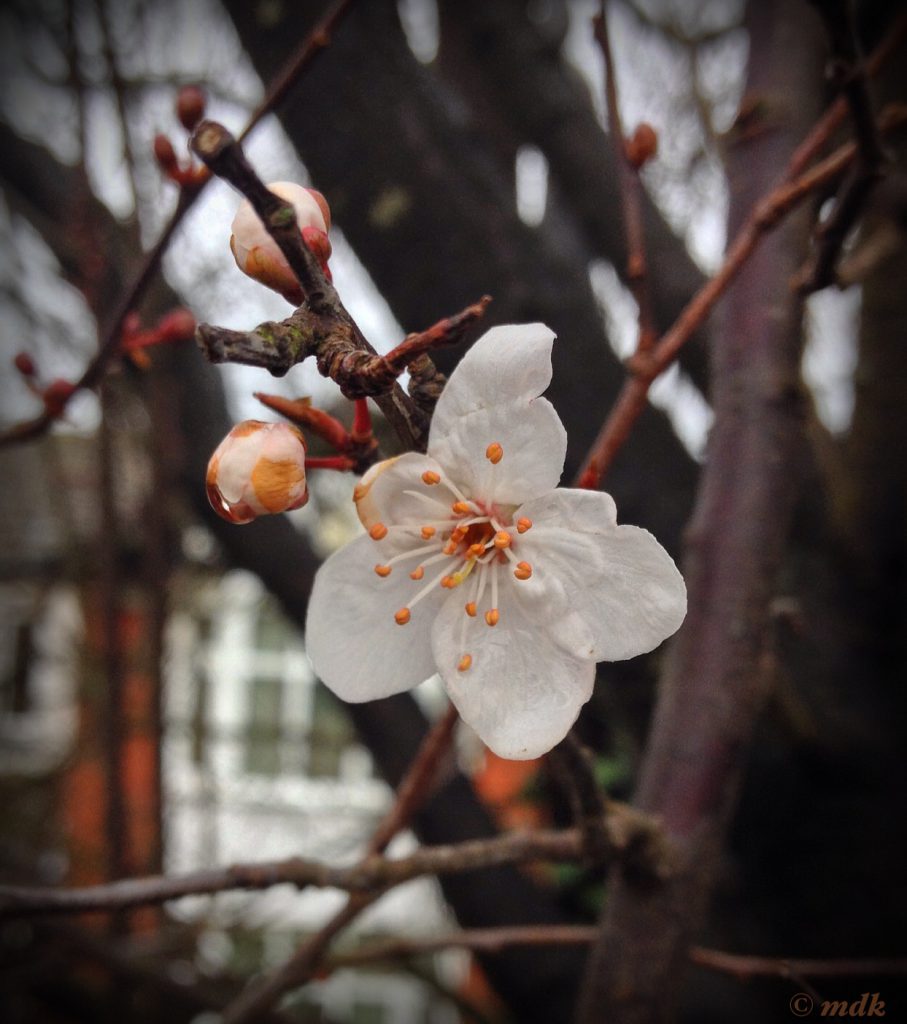 The beginning of 2014 was mostly about rain so when my weather app told me 19 February was going to be the best day of the week I figured I’d get out walking while I could do it without getting soaked. Finding a route wasn’t easy. The river and the shore would be too wet after all the rain, the woods too muddy and I didn’t fancy getting hit on the head by a falling tree. In the end I decided to take the hilly route up Midanbury Lane and then head towards the airport. After that I’d try Lakeside, if it wasn’t too flooded or Eastleigh if it was. END_OF_DOCUMENT_TOKEN_TO_BE_REPLACED 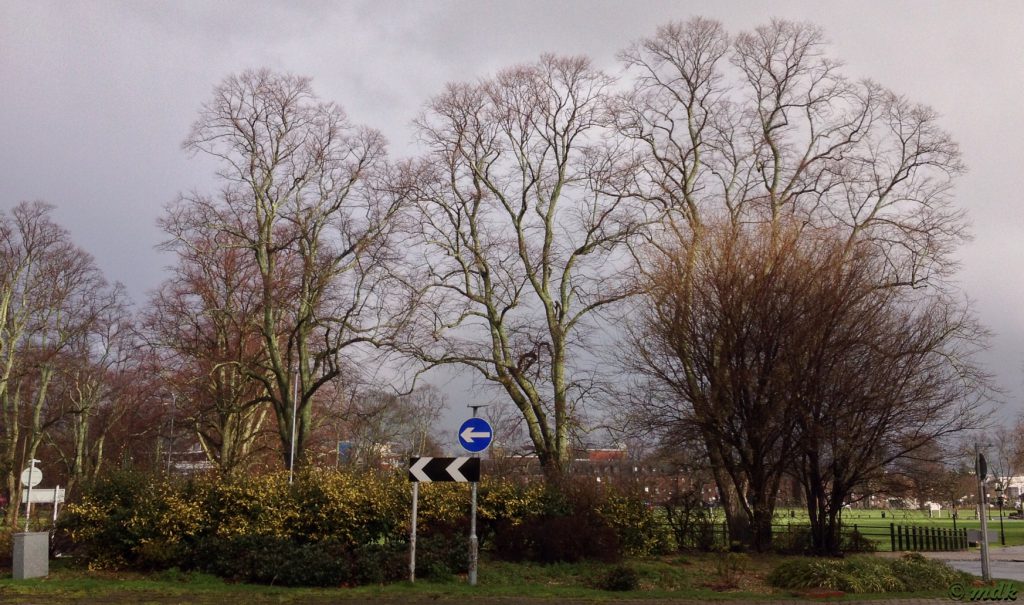 Mid February 2014 and the weather was supposed to be taking a turn for the better so I was more than a little disappointed to wake to more rain. It might not have mattered quite as much if I didn’t have an appointment in town with some paperwork for a job interview and a terrible loathing of paying for buses to places I could easily walk. In the end the whole thing turned into a very frustrating and slightly worrying event that left me feeling as if I’d been scammed. END_OF_DOCUMENT_TOKEN_TO_BE_REPLACED 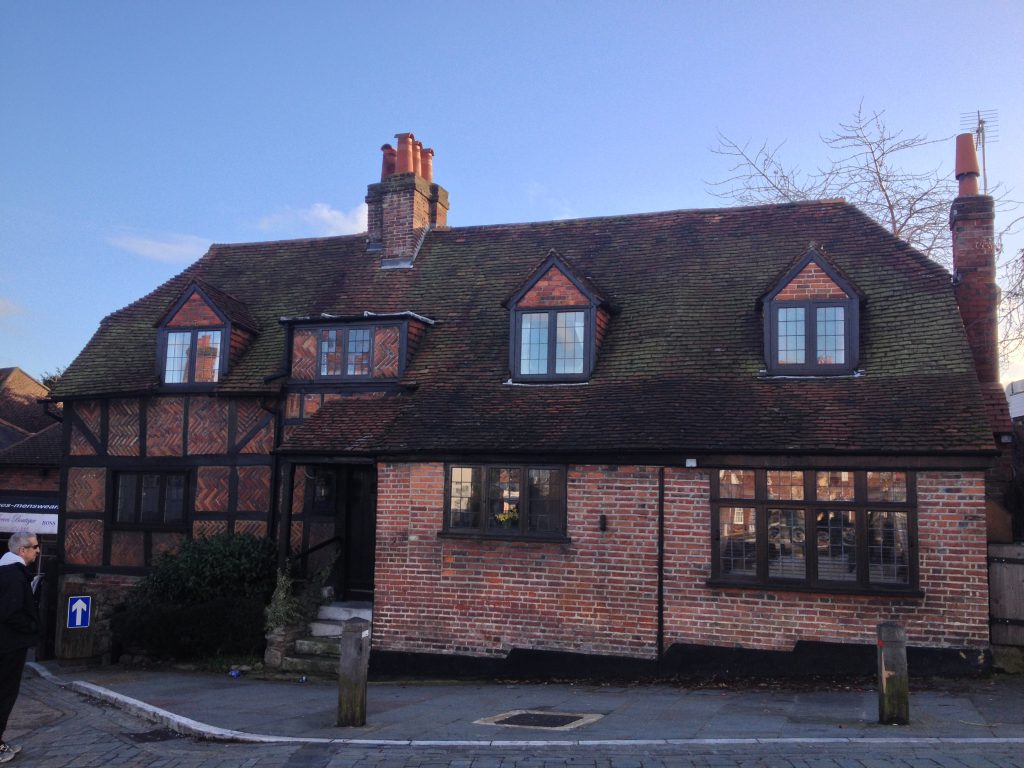 Due to a combinations of floods and my bad planning in February 2014 I’d ended up with a shorter and wetter walk than I’d planned. When I came home Commando had just returned from his sixteen mile marathon training. We compared notes over a cup of coffee, especially on the flooding at Mansbridge where we’d both been at some point during the afternoon although not at the same time. After we’d finished our coffee Commando suggested going for a little walk, as he’s found it helps stretch his muscles after a long run. Of course I jumped at the chance, especially when he told me where he was thinking of going.

END_OF_DOCUMENT_TOKEN_TO_BE_REPLACED 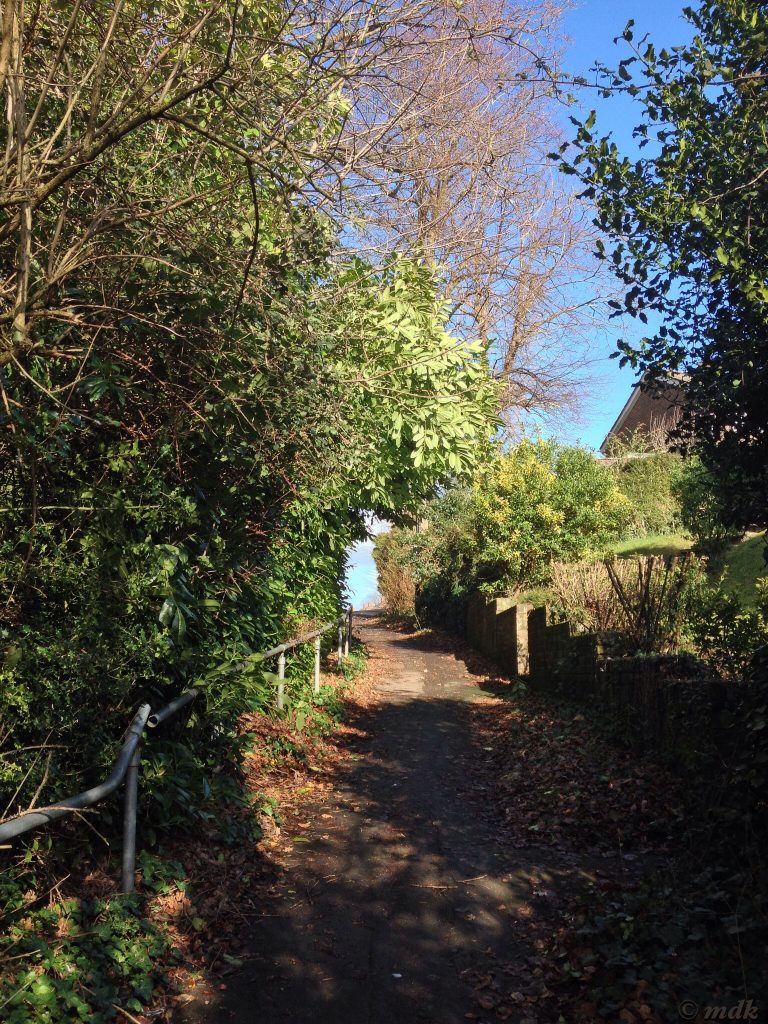 After days of storms and torrential rain 16 February 2014 was supposed to be a sunny break in the wet weather, at least according to the weatherman. Of course, I planned to take advantage and get out for a nice long walk. Commando was off on a sixteen miler, training for his marathon and, as he pulled on his running socks, I brushed my teeth, thinking about where I would go. Things didn’t go quite to plan. END_OF_DOCUMENT_TOKEN_TO_BE_REPLACED 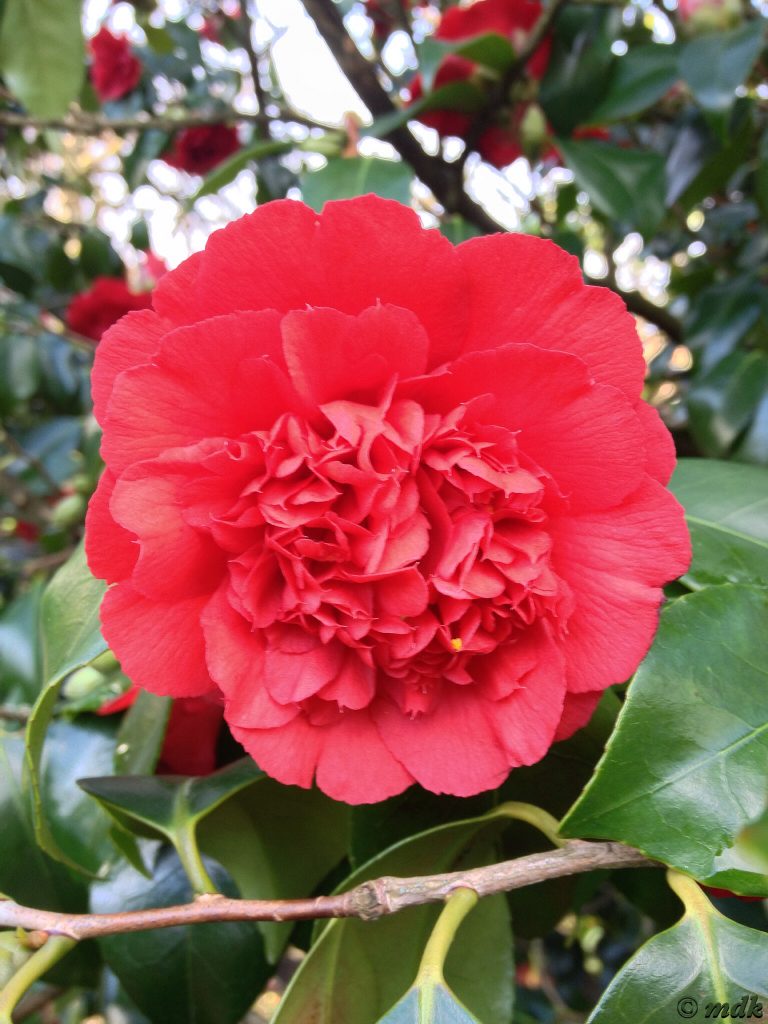 Some of my random and slightly desperate applying for jobs had resulted in a job interview back in February 2014. It was with a large financial institution in the city centre. Anyone who knows me will tell you finance and figures isn’t really my thing. I’m pretty sure I only applied to make up the numbers on my job search form but still, a job was a job. END_OF_DOCUMENT_TOKEN_TO_BE_REPLACED 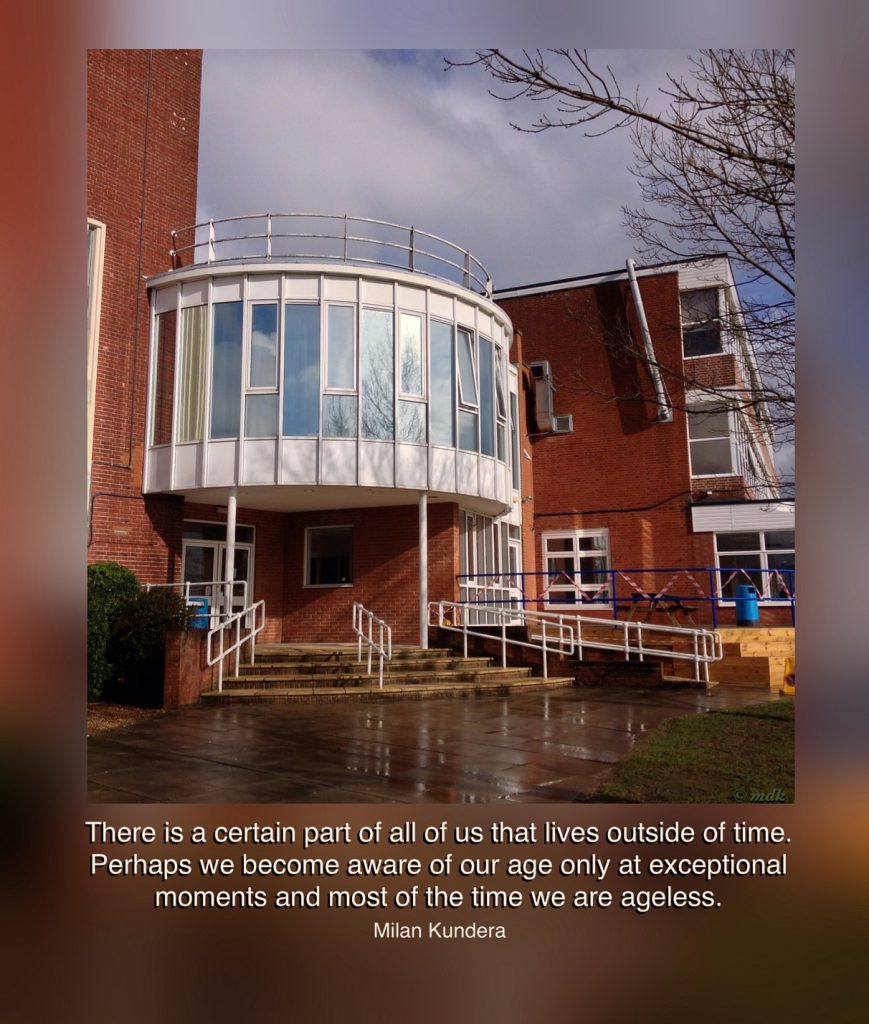 The second week of February 2014 I found myself revisiting my lost youth. No, I didn’t go out buying mini skirts, dying my hair pink or spending all night in a nightclub. This case of revisiting my lost youth was more about trying to find college courses in my area. This, in turn, was about making me slightly more employable, not to mention giving me something interesting to do.  END_OF_DOCUMENT_TOKEN_TO_BE_REPLACED