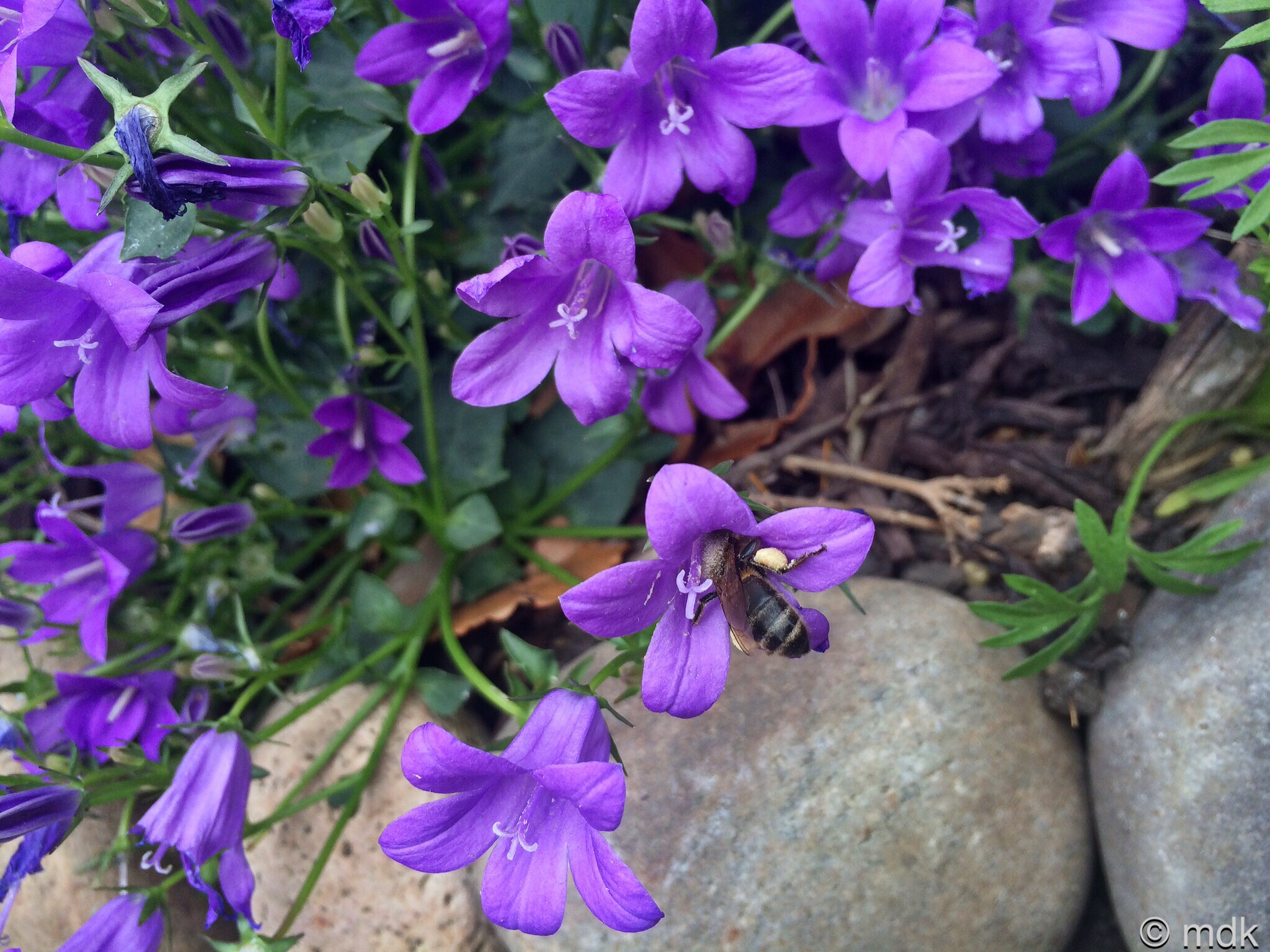 Everyone has one of those weeks from time to time. They usually come out of the blue when you’re least expecting them and catch you off balance. Occasionaly you stumble and fall. If you’re really lucky there will be people around to help you up and dust you down. For me, this was one of those weeks… 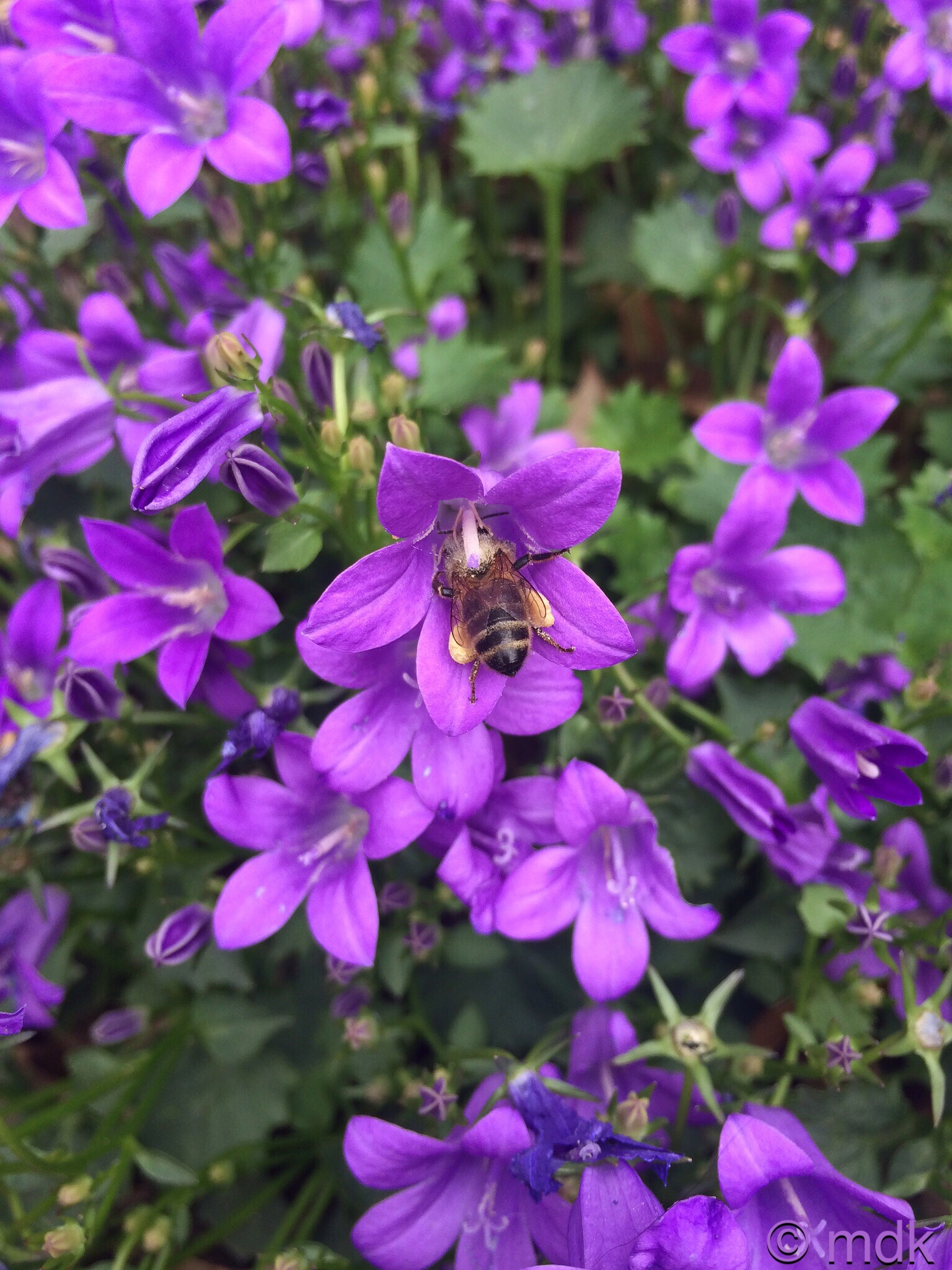 It began with something from the distant past, a skeleton escaped from a closet that took some effort to shove back in and force the door closed on. At times like this it’s the little things that pull me back from the edge of the abys. Sitting in the garden watching bees go from flower to flower helped and when I couldn’t sit still any longer I took a stroll around the flower beds and tubs. The oranges of the hawkweed and day lilies cheered me a little and I stopped for a moment to watch a couple of anthrenus verbasci, otherwise known as carpet beetles, clambering over the oxeye daisies.

We all have our own demons but the rhythm of my steps as I walked to work each day calmed my mind. There was comfort in the familiar, the skeletons of ships slowly decomposing, rowers on sparkling water. Walking along the river, swans, blue sky, clouds and morning sun reflected in water was soothing even if the job at the other end wasn’t. 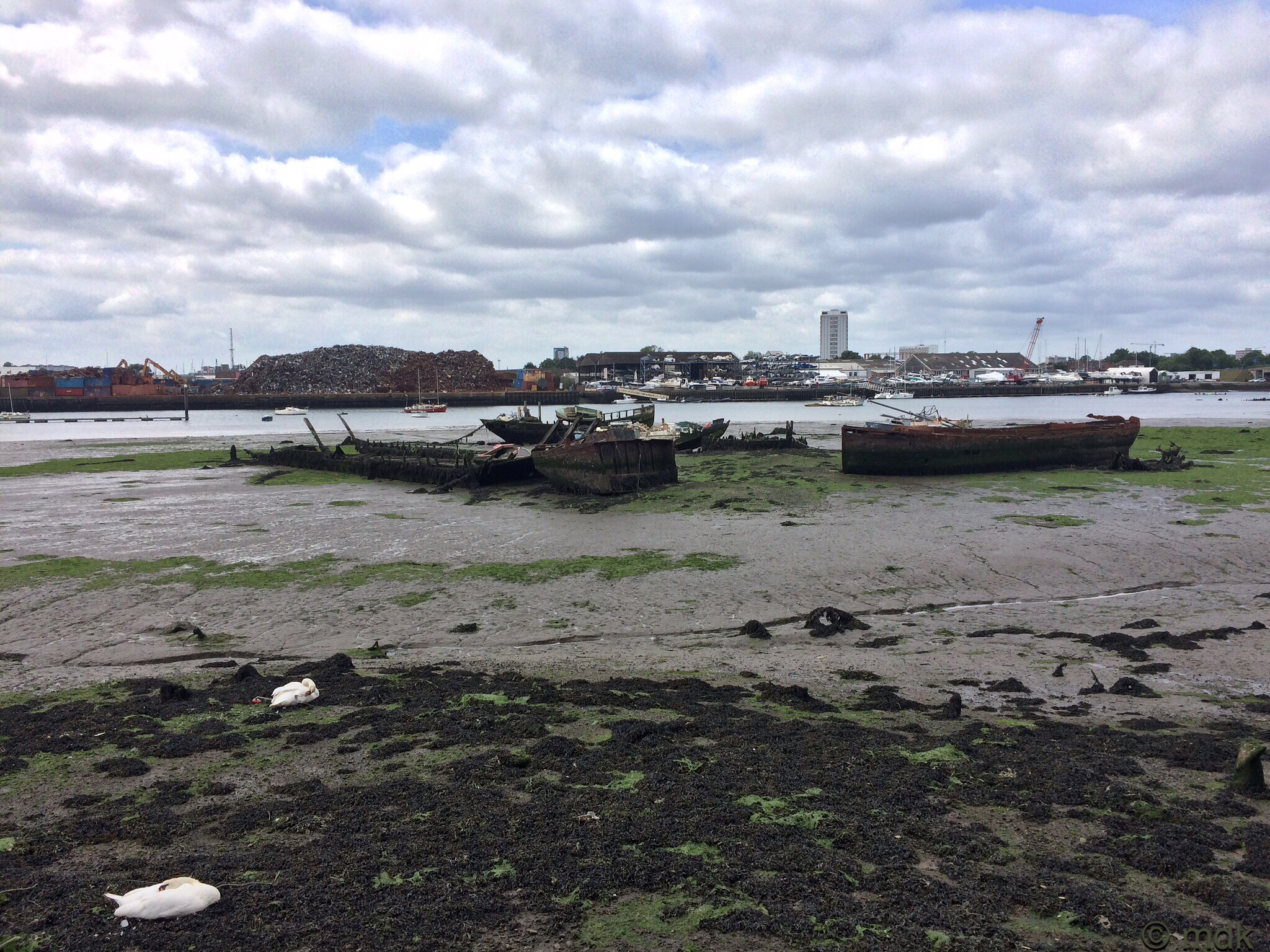 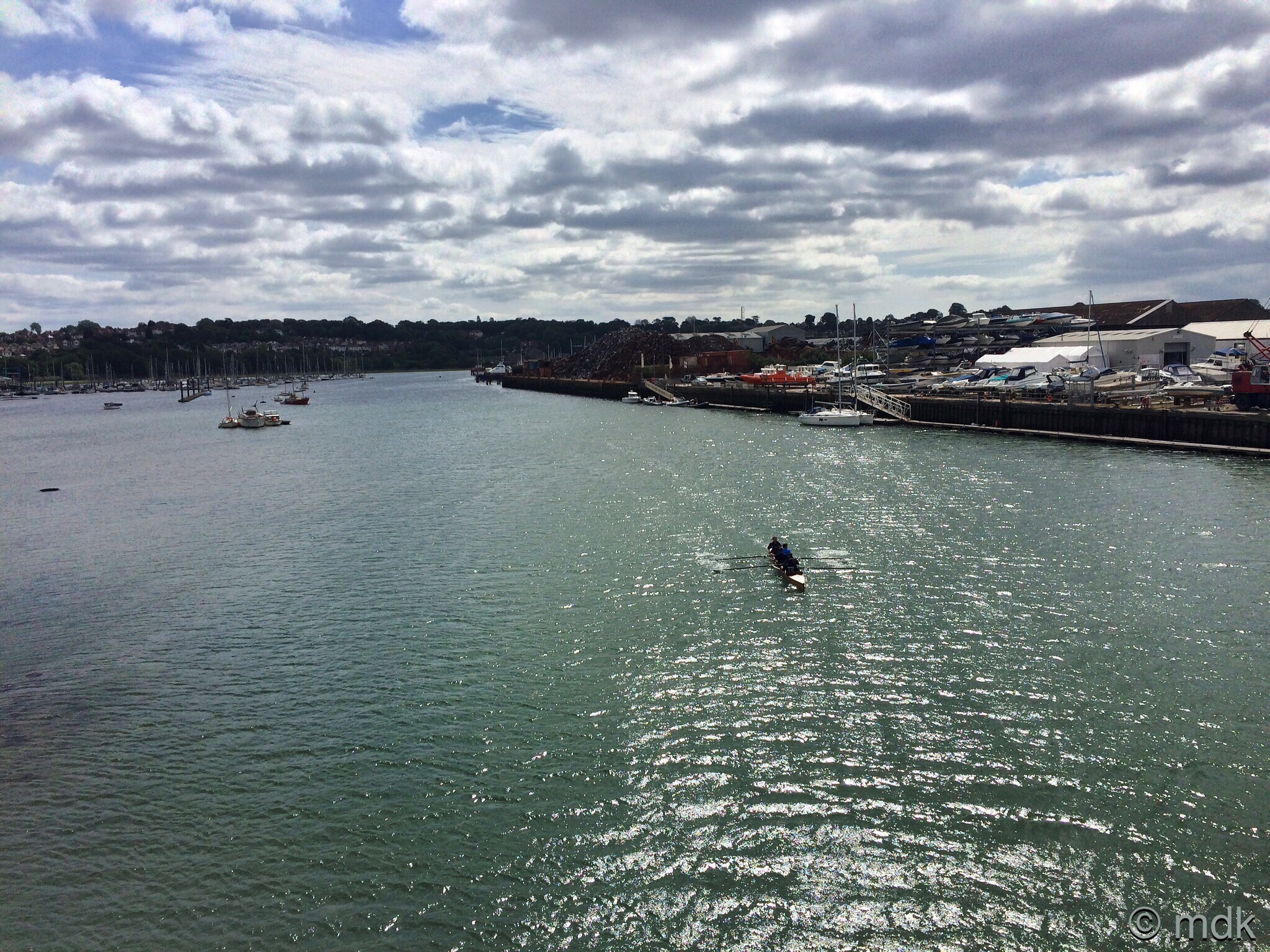 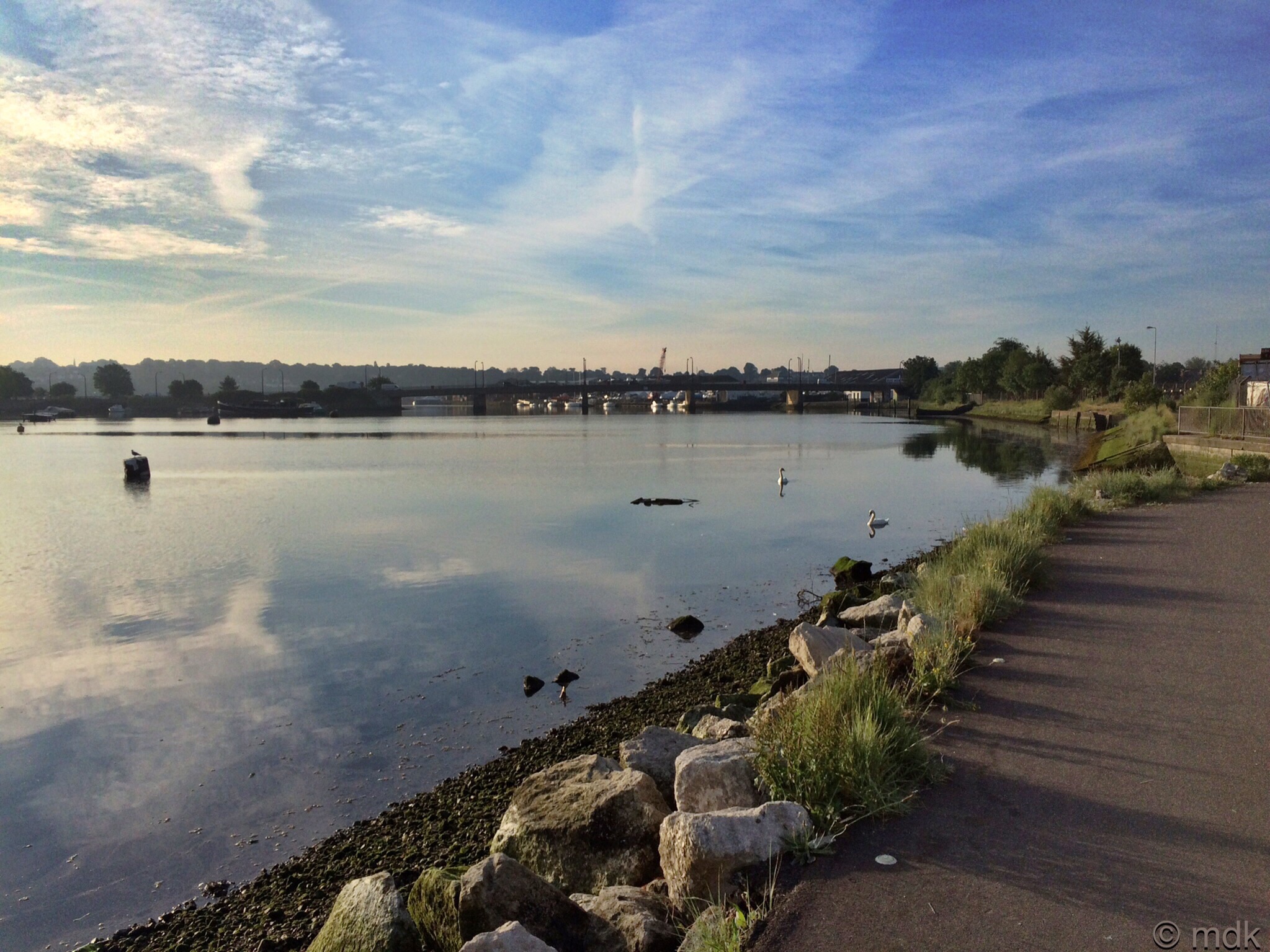 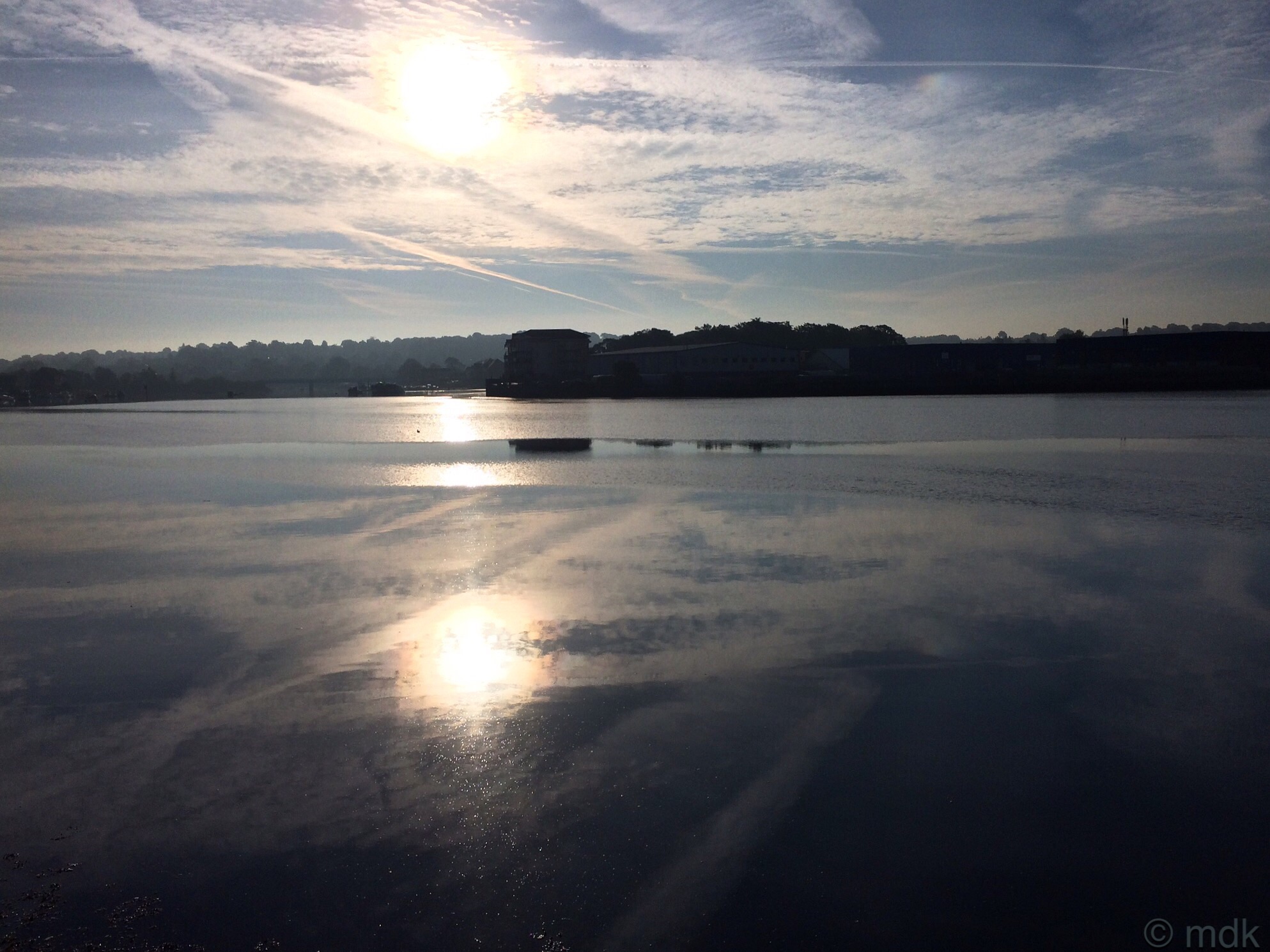 It was never going to be the best of weeks as it was the last we would have our lovely RCSM. She was due for her final visit on Friday and we had a few things up our collective sleeves to make her day a memorable one. It felt like a sad day at the end of an unsettling week but bright flowers in the gardens I passed made me smile. The first of the lime flowers have opened in the desolate park and the trees are covered with ladybird pupae soon to become new greenfly munchers. 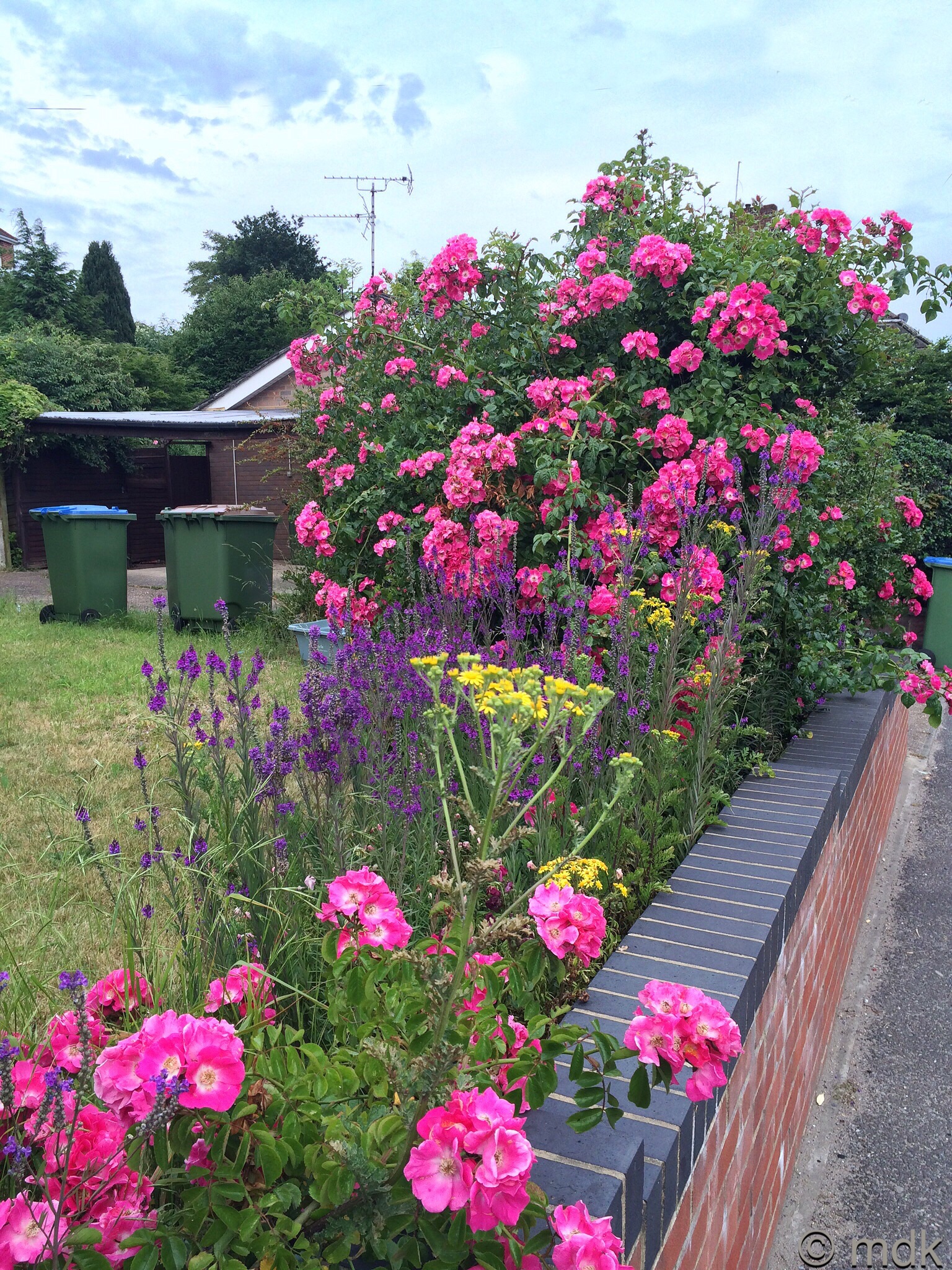 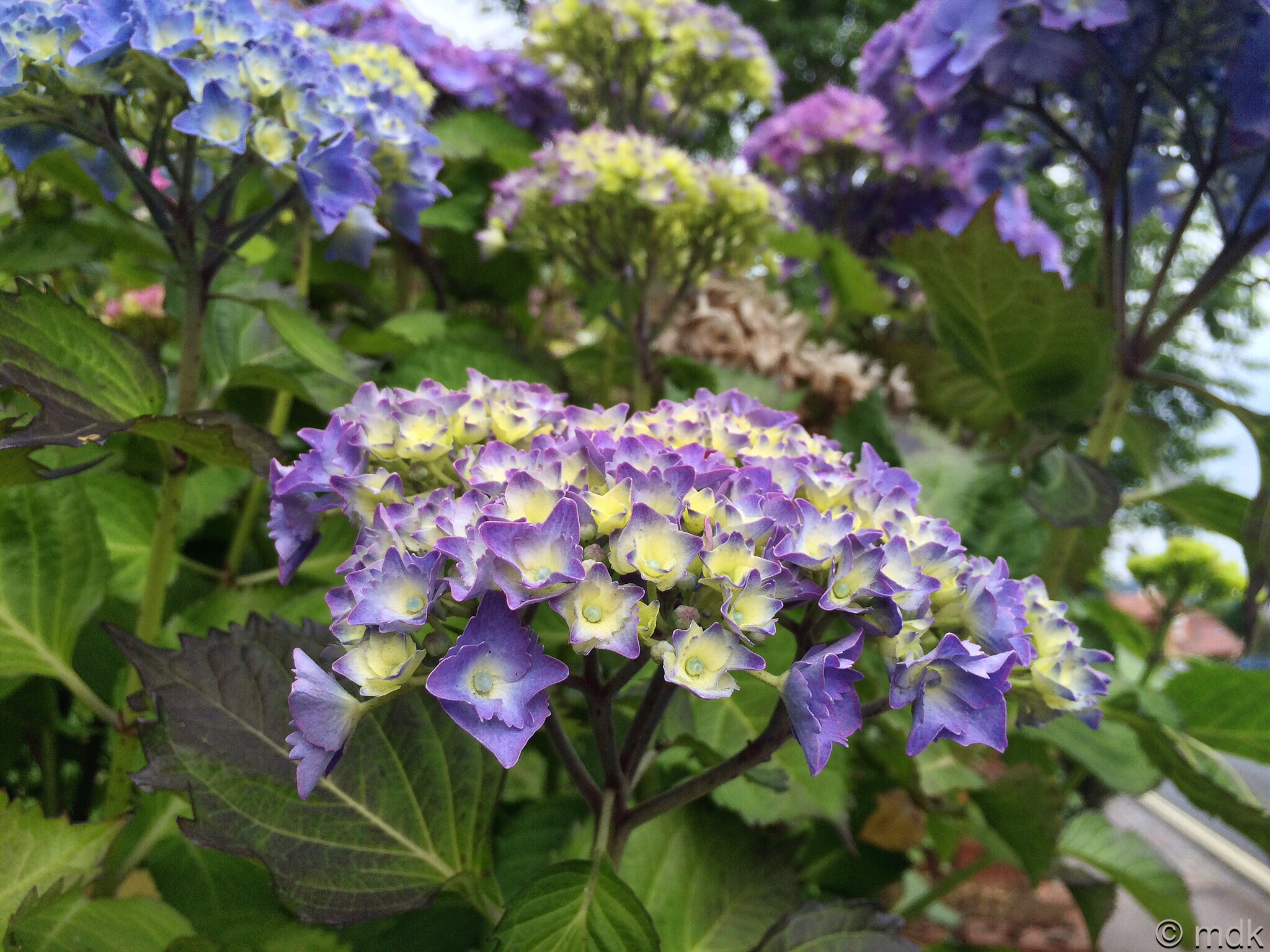 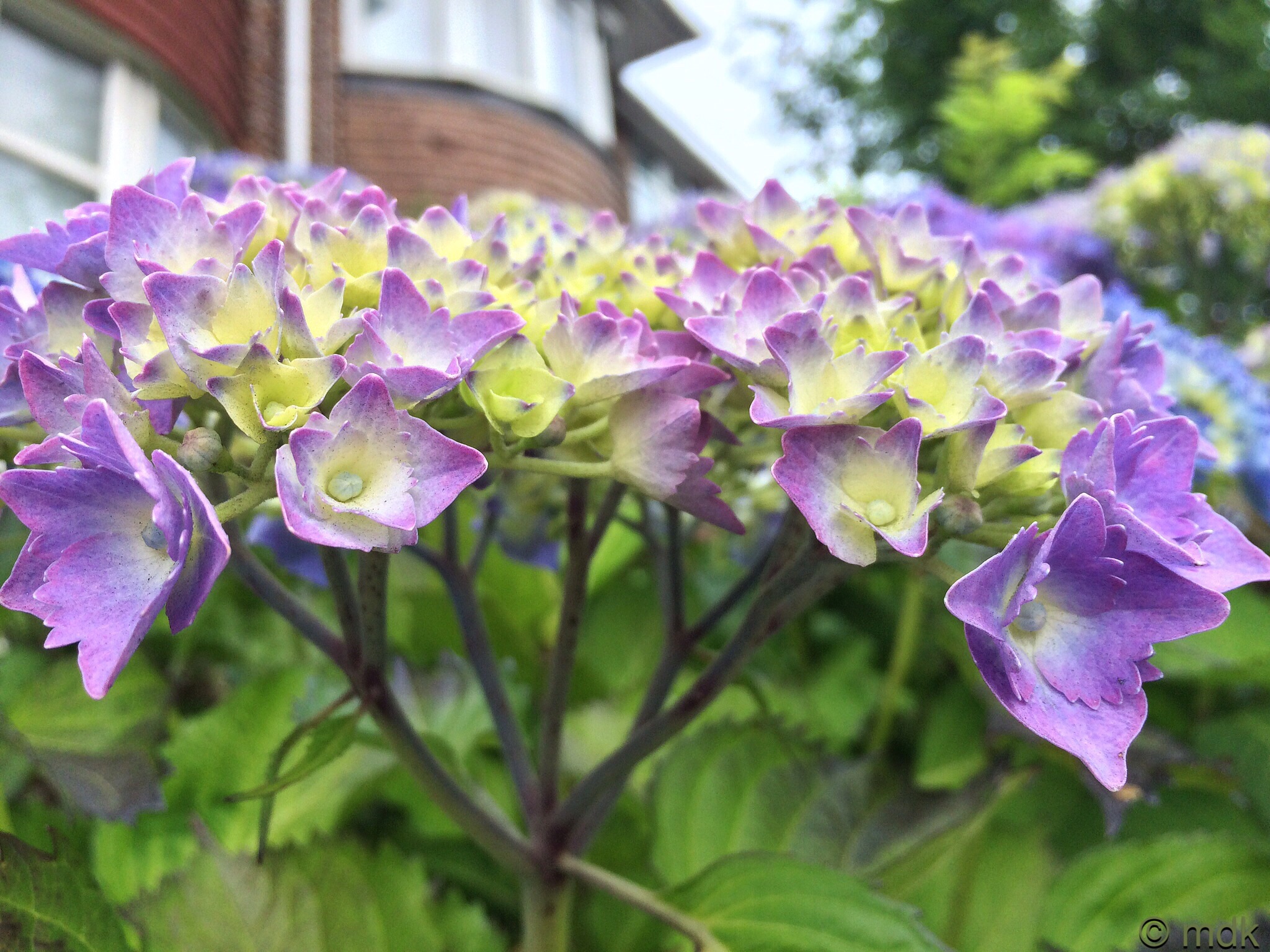 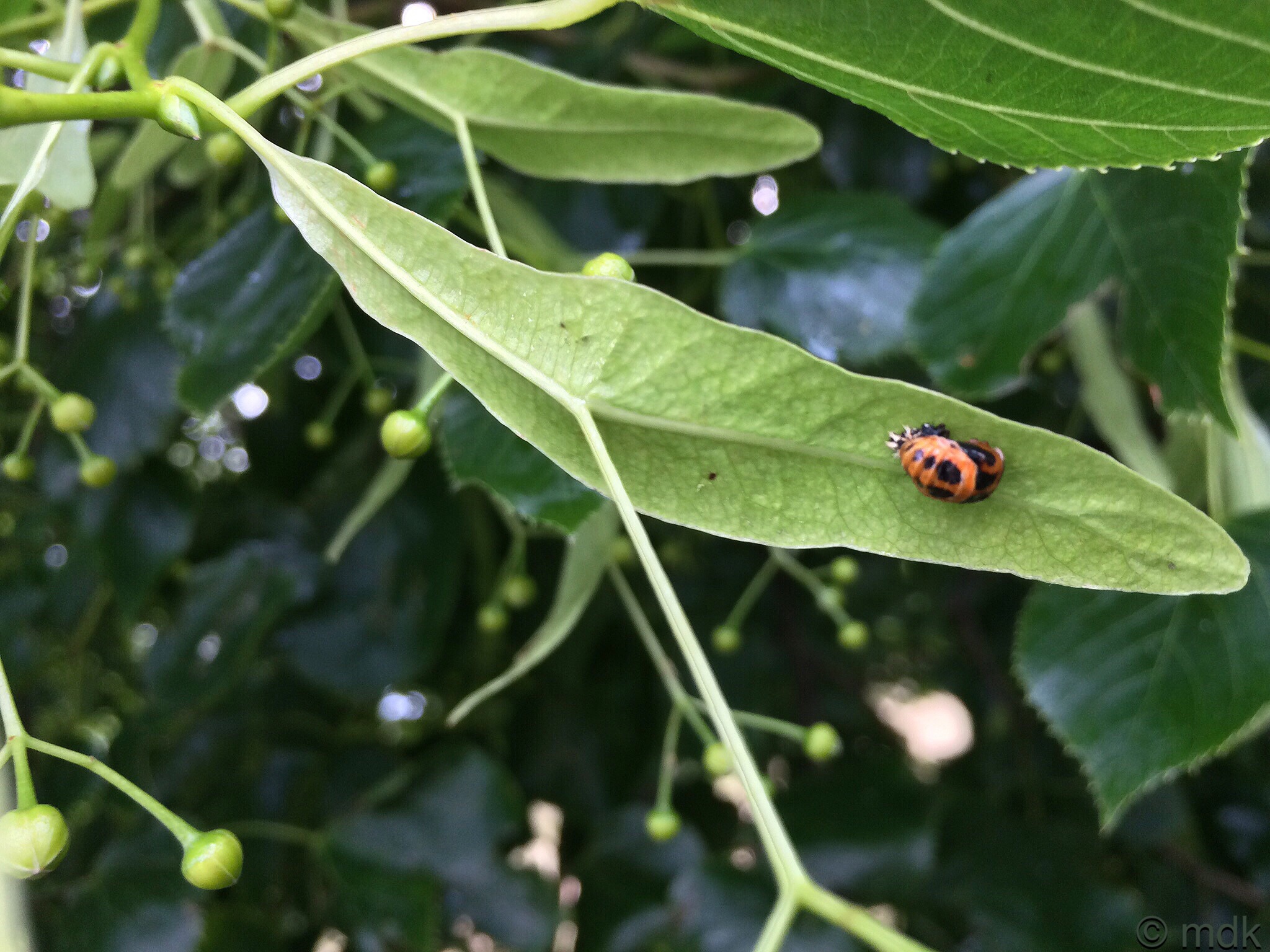 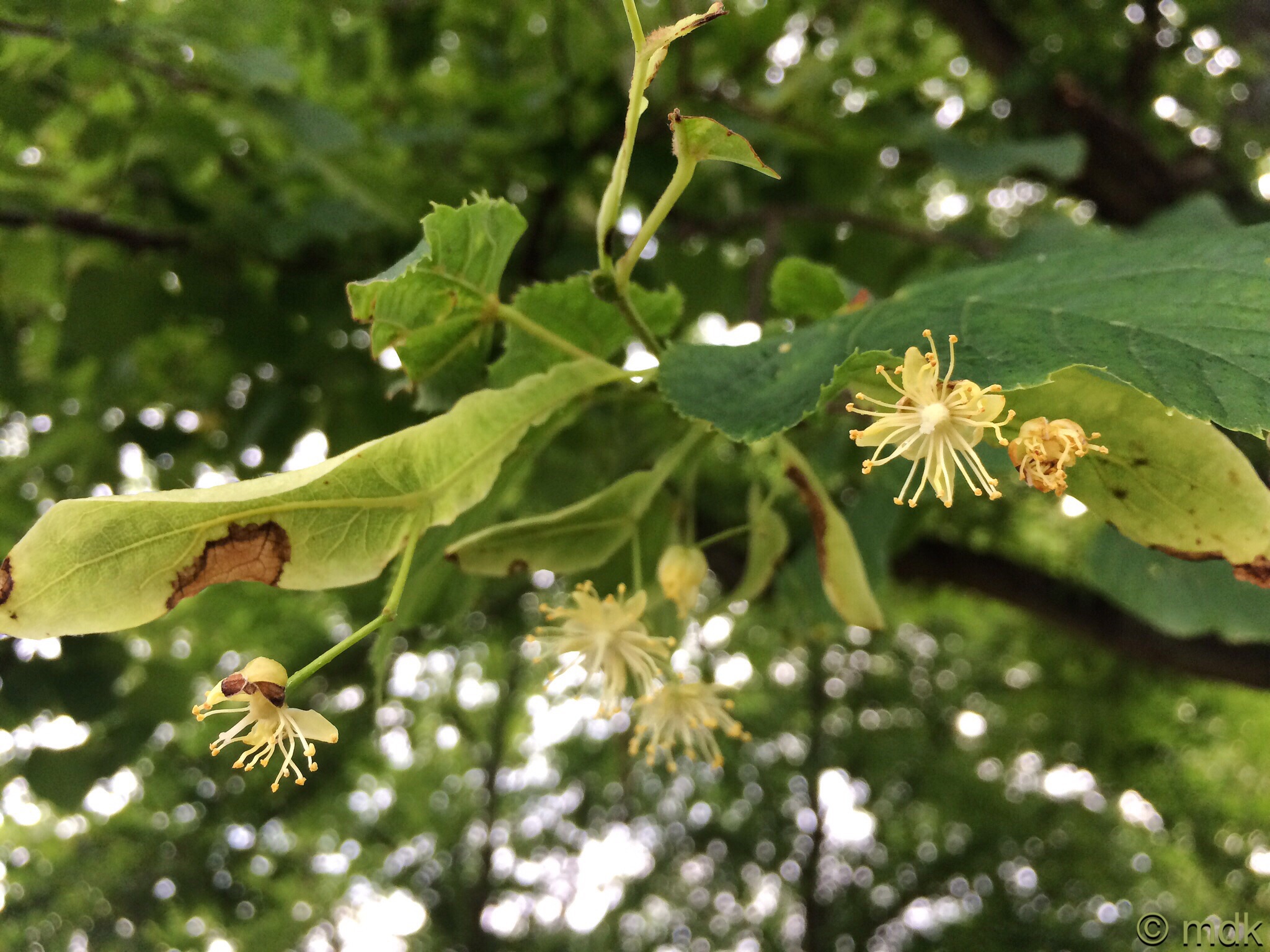 The swans were on the river, knapweed provided a splash of purple near the hippie ship and clouds reflected in the river almost made up for the lack of Suki II. In fact the mirror like water captured the image of the clouds and sun so well it seemed as if the river was lit up from within. The beauty of it all began to restore my equilibrium. 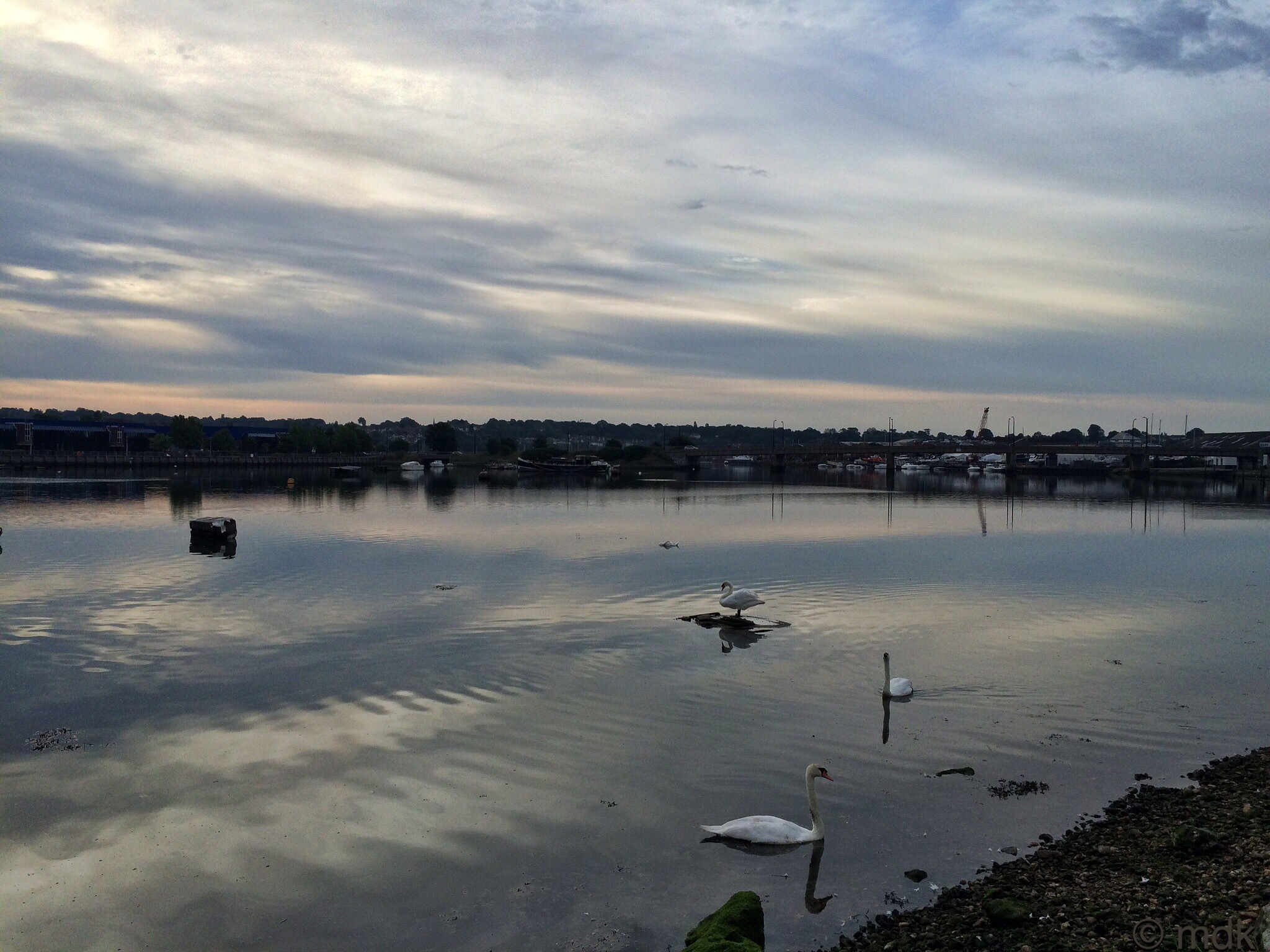 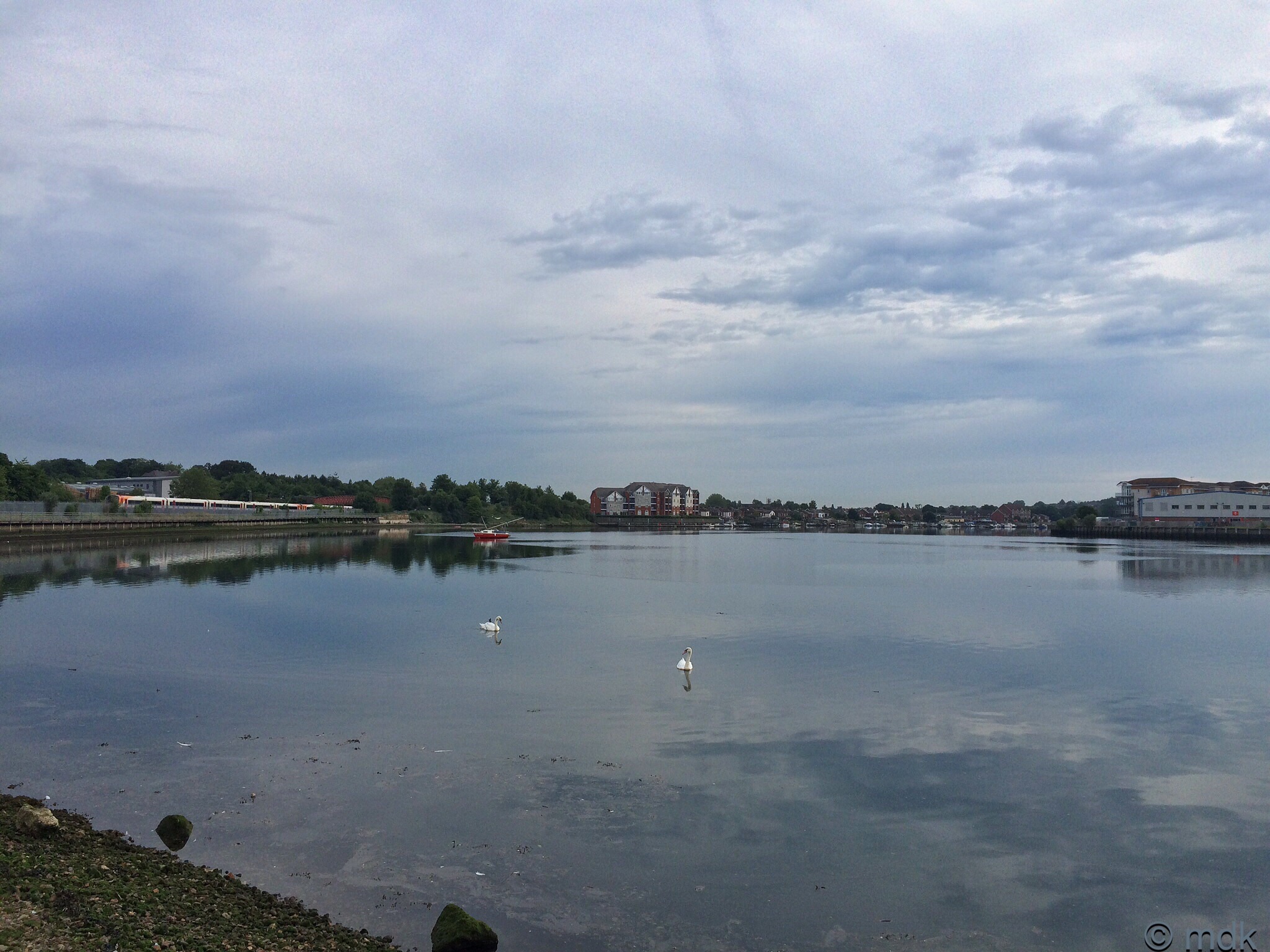 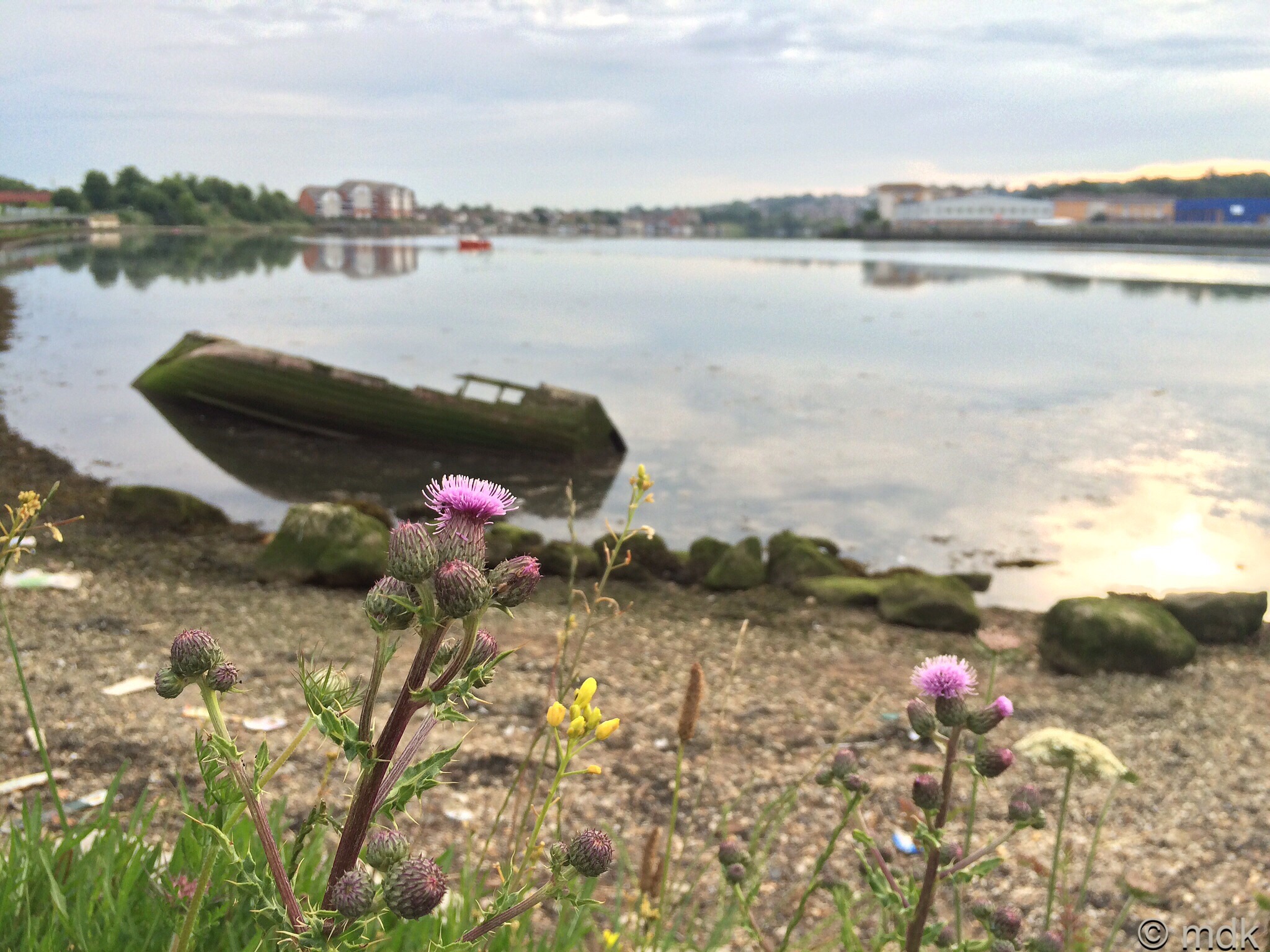 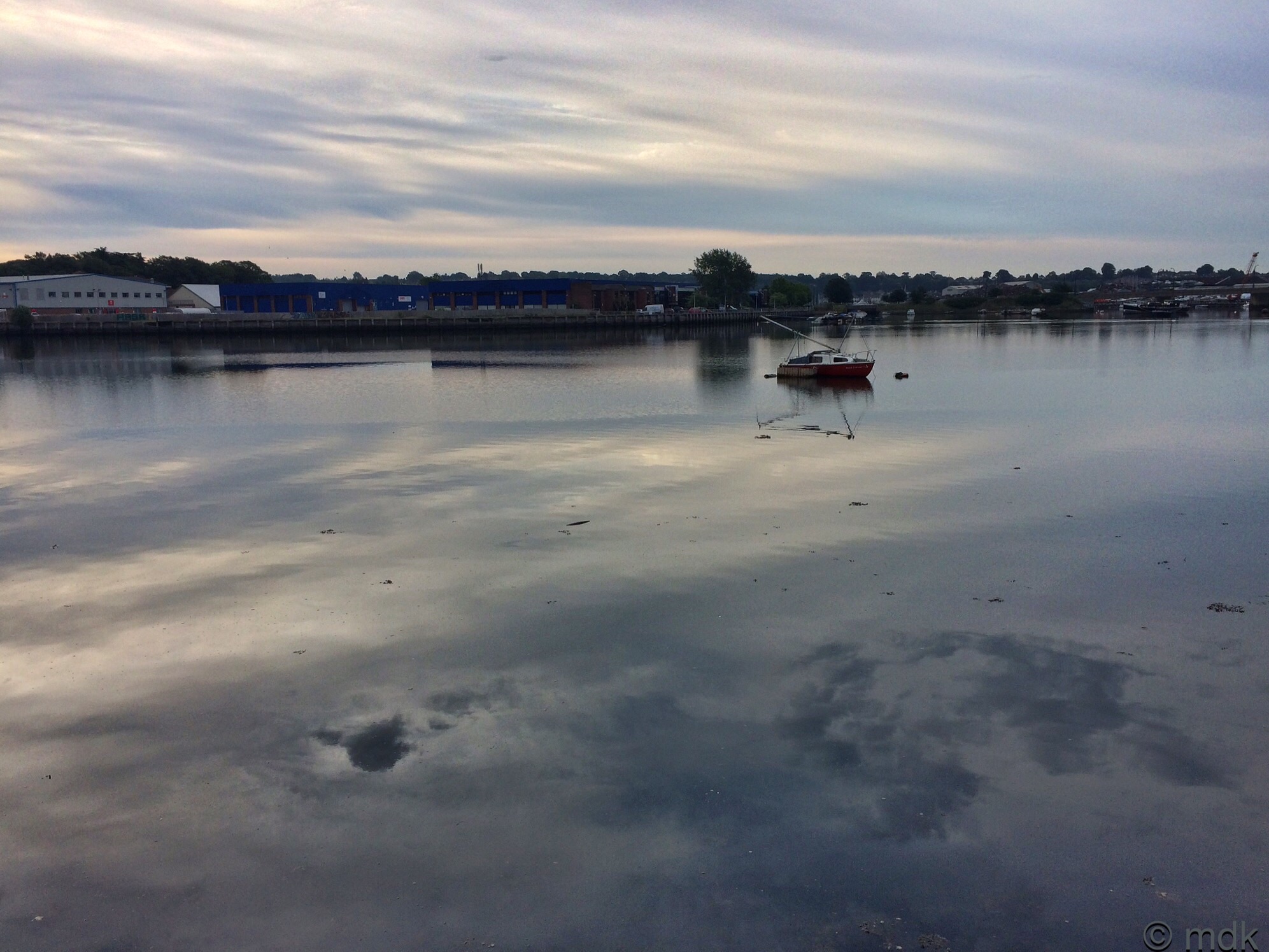 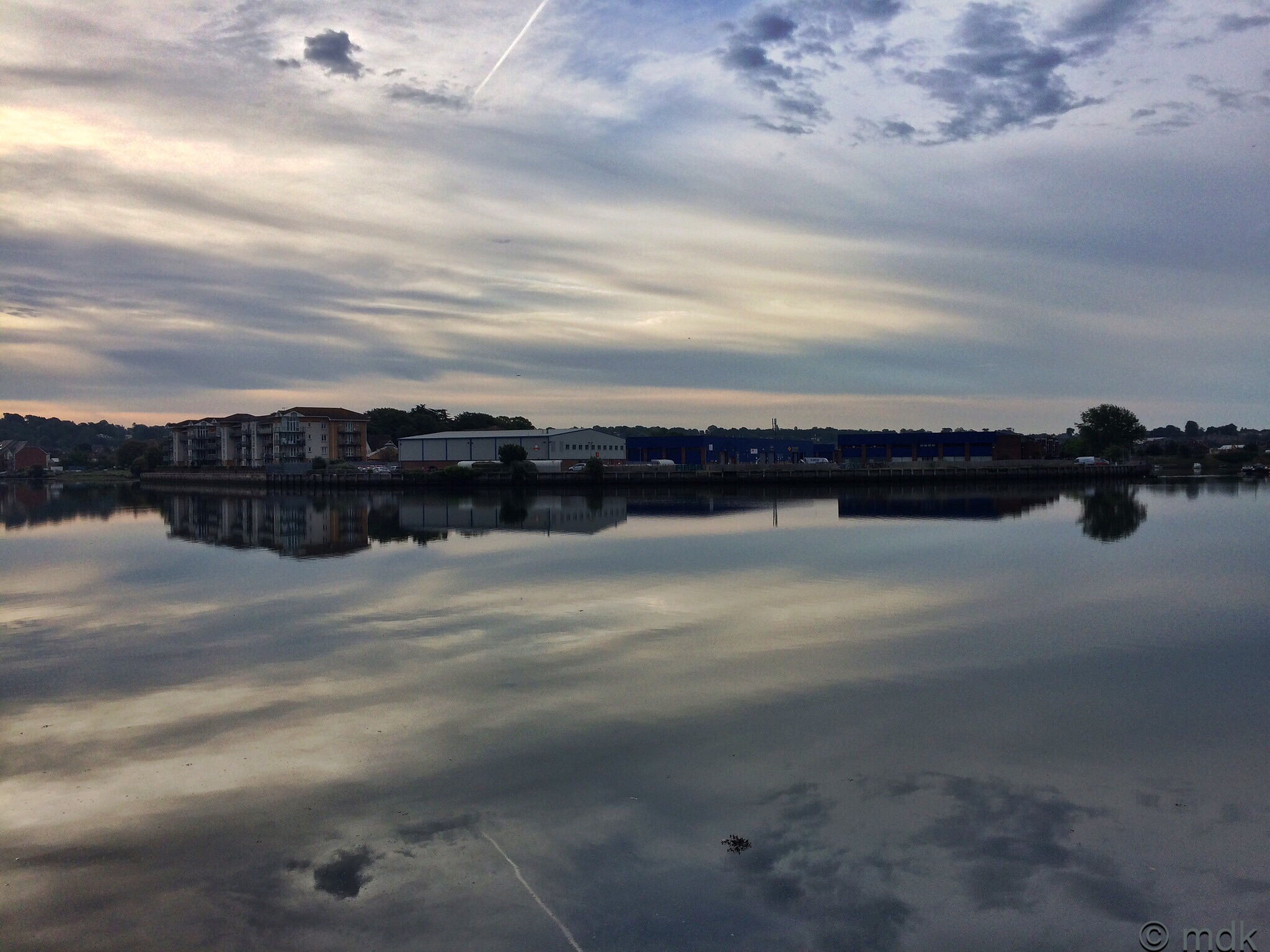 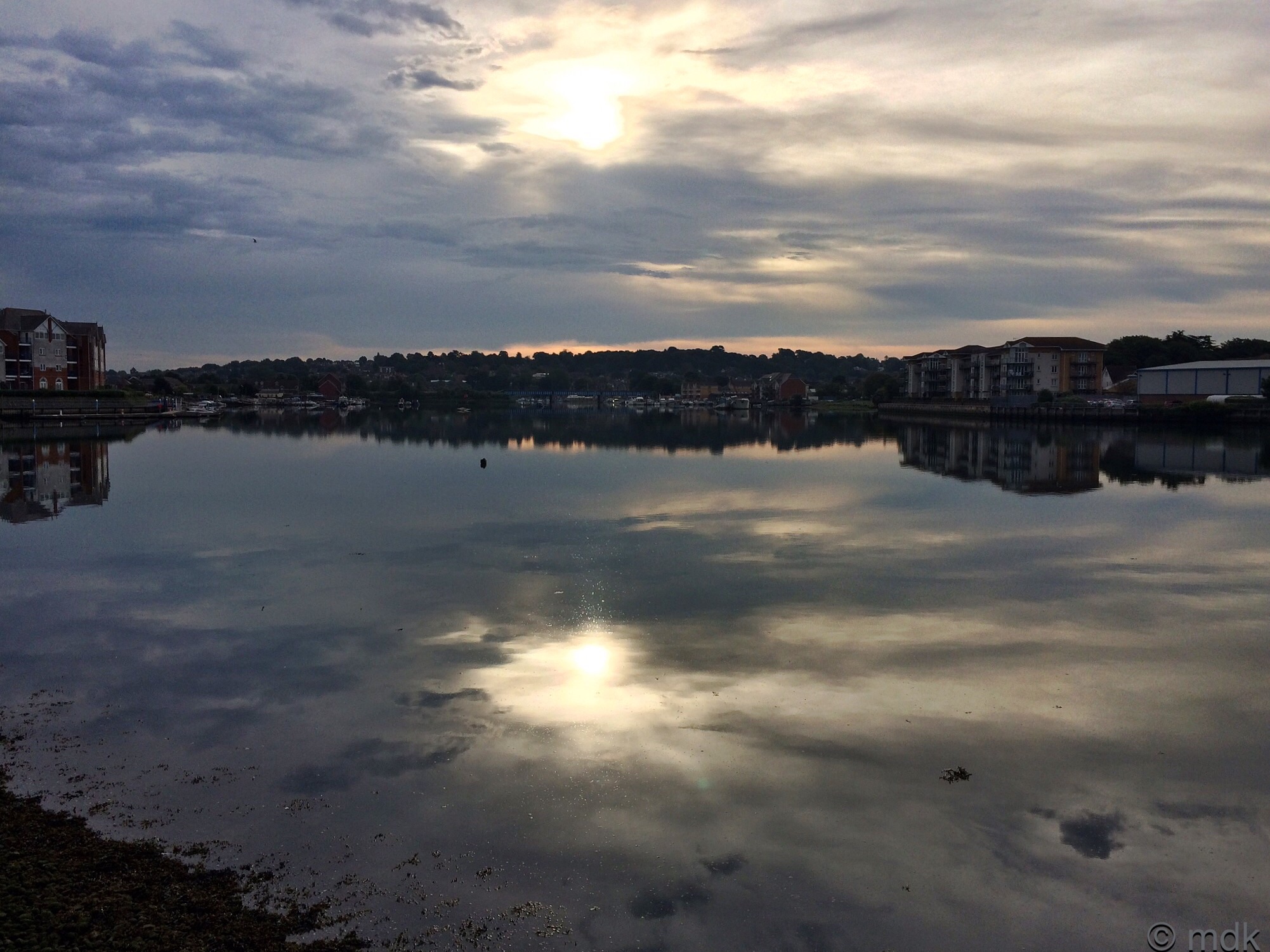 The RCSM was a little overwhelmed by her presents but the mood in the office had an air of sadness beneath the jokes and chatter. In the early afternoon it was my turn to be overwhelmed when Commando turned up with flowers and chocolates to cheer me up. The flowers were lovely and there were a few murmurs from my female colleagues along the lines of ‘I wish someone would buy me flowers.’ To cheer them up I shared the chocolates which had the added benefit of me not eating them all. 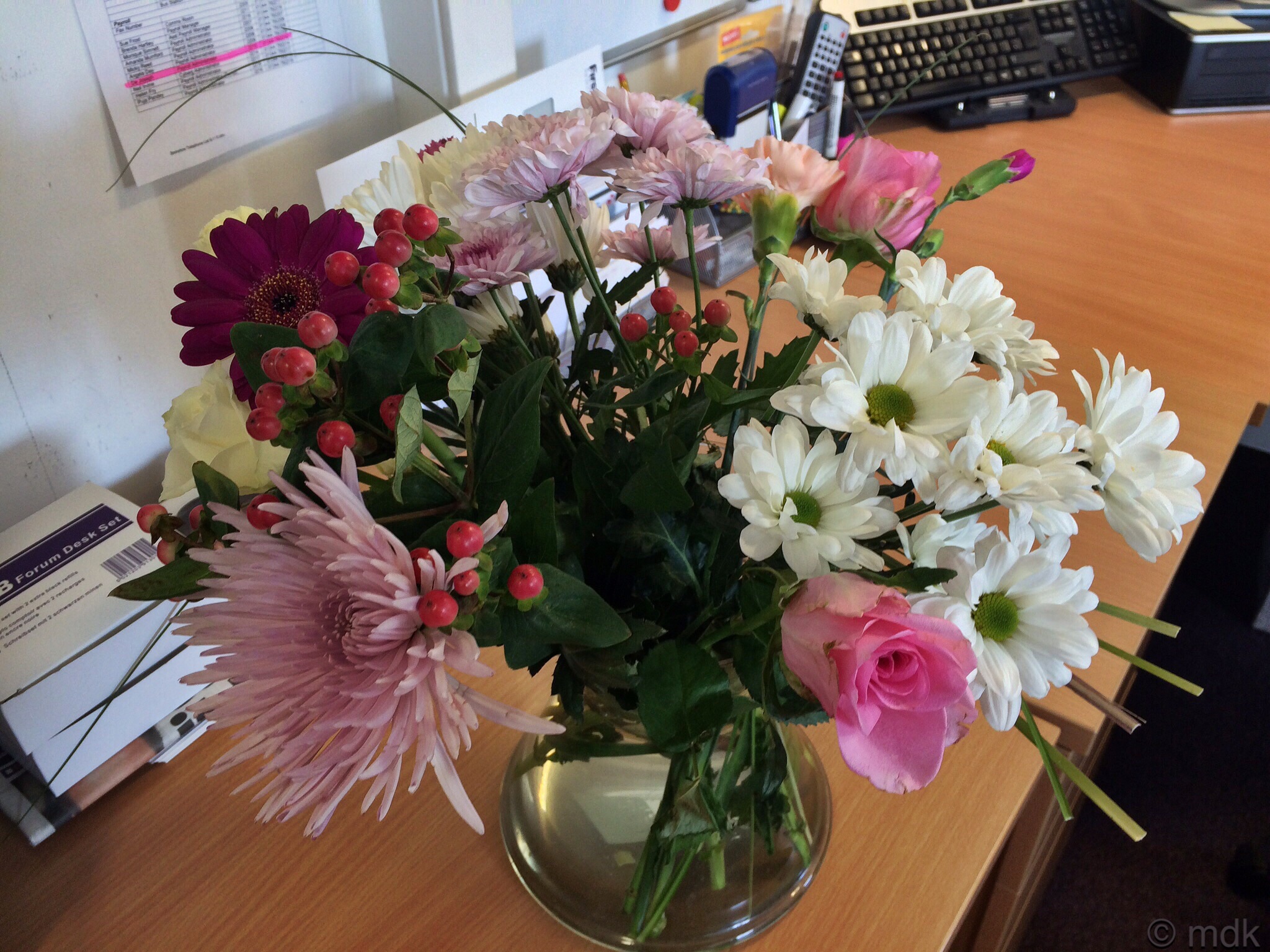 We were all still basking in a gentle chocolate glow when the RCSM heard the news of the terrorist attack in Lyon. She is French and was still translating the details of explosions in a chemical factory from the French news article she’d spotted on line when Mia, who was in charge of social media at the time, saw something about another attack in Kuwait. A bomb had gone off in a mosque. It seemed unthinkable. It made no sense.

We all stopped working and gathered to listen, shocked, as the details came in. It had the feel of the afternoon in 2001 when my colleagues at Dream Factory gathered around a monitor in shock and horror to watch the events of 9/11 unfold. When the first images of the horrific shootings on the beach in Sousse appeared I had to go and sit down. Where Lyon and Kuwait were unknown quantities, the silver sand, the thatched sunshades and white plastic sun beds were all too familiar.

Tunisia is a place I’ve visited many times, both for work and pleasure. Some years ago I worked in a hotel in Sousse. Every morning at the crack of dawn I’d walk along a beach just like this checking for litter and broken glass. It was my favourite part of the day before all the guests woke up and started asking me questions. In fact, it turned out it was very close to my hotel. Too close for comfort. It was all too easy to imagine the scene in graphic detail. In my mind’s eye I could see myself running from that beach, through the hotel lobby to hide in my room with its reassuringly thick white walls.

I thought of my Tunisian friends, Mr Abdel our lovely rep, sadly no longer with us, his wife Sihem, Mehdi, Nozha, Jo…. This is the most western of Muslim countries, no hijabs of jellabas in the streets. The people are happy, friendly, kind. The country is a beautiful mixture of history, quirky modern medinas and attractions, sun and sea with beaches that tourists flock to. Their money and jobs in the hotels and tour companies is what keeps the country solvent. Even as the death toll rose I knew that the people of Tunisia would ultimately be the biggest losers in this terrible tragedy.

Terrorism is an act of cowardice, not bravery, a war against an unarmed, unprepared and innocent victim. The perpetrators are brainwashed by men of pure evil in the name of Allah, who would, no doubt, be horrified by the things done in his name. A beach paradise was scarred forever. It may never recover. 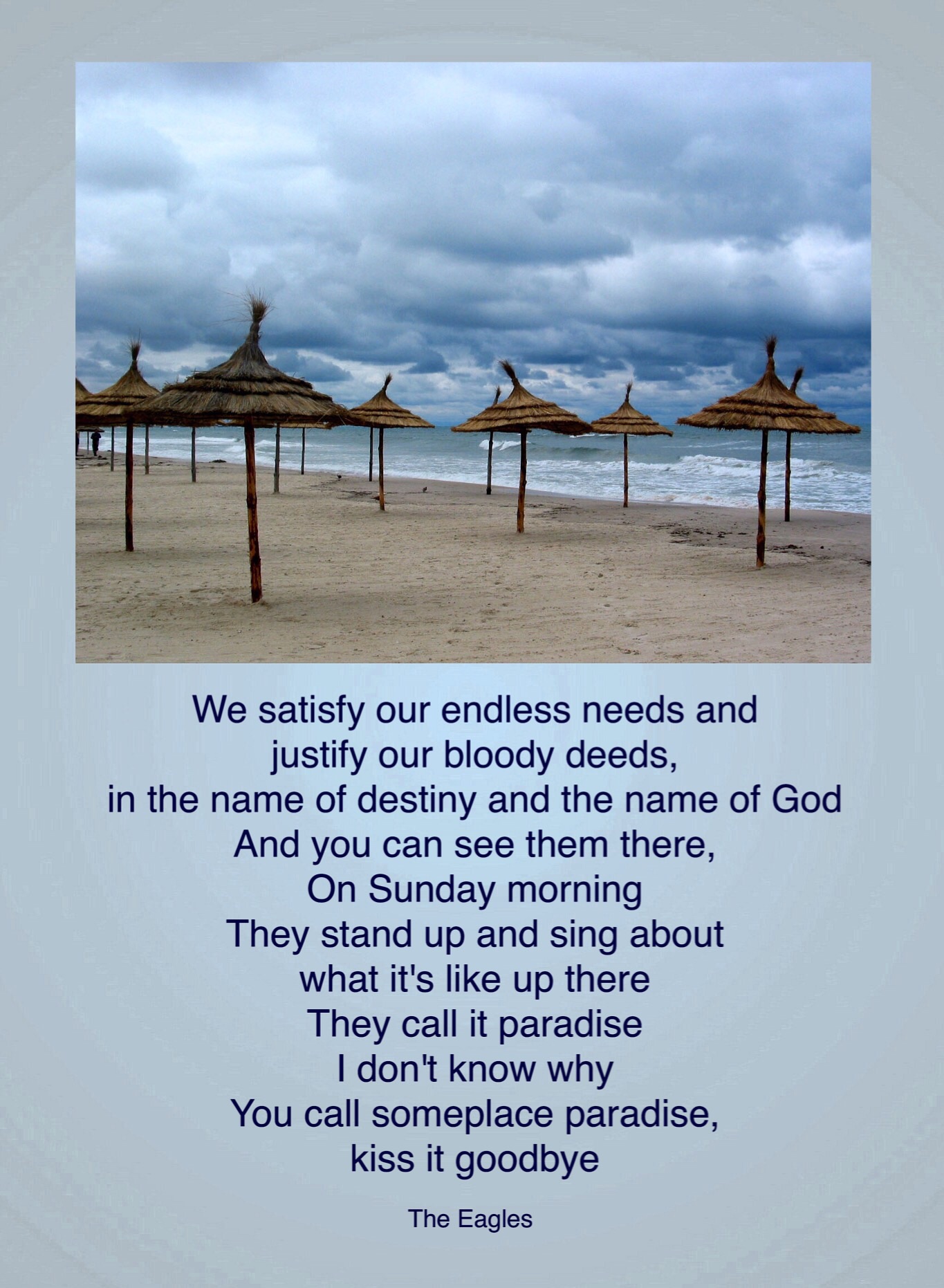