Finding little things to make me smile is a bit of a hobby of mine but sometimes the little things turn out to be big things. At the end of July 2012 something happened that didn’t just make me smile, it made me run around the room jumping with joy. It had been a tough time. The Madhouse office was closing, we were all being made redundant. Ok so it was a job I hated but I loved the people and I was seriously worried about not having a job. There had been an interview for a job I didn’t really want at a letting agent but the real prize was a job I really, really did want for a prestigious cruise company in a PA role. My good friend Gigi worked there and had told me about it. She said she thought I’d be perfect so I applied.

Today I didn’t have a single thought about chocolate. The tuck box next to my desk didn’t tempt me once, it might as well have been filled with plasticine sweets for all the notice I took. I didn’t really think about food all day and even if someone had put a giant bar of Bourneville in front of me I don’t think I’d have bothered opening it. Despite my advancing years I was jumping around like a nine year old all day and, when I was at my desk, I could hardly sit still. I think on nervous energy and excitement alone I probably burned off far more than I ate. I didn’t even need coffee to give me a buzz.

What is my secret you may ask? What new diet or wonder drug has stopped a chocoholic like me even thinking about chocolate? Is it hypnotism or maybe acupuncture? None of the above. It started with a simple email asking me to come for an interview for the dream job Gigi told me about. That had me bouncing around with excitement first thing this morning and made me too excited to really want my breakfast (unheard of in my household). Yes, I know it’s only an interview and I was relatively calm about the last one but it really is my dream job and a job I never actually thought I’d get a shot at.

All morning it seemed that lady luck was sitting on my shoulder (she was probably getting motion sickness from all the bouncing around), everything that could go right went right. All my customers were either really lovely or just downright funny. One elderly lady did phone to complain ‘in the strongest terms’ about something but realised, after five solid minutes of ranting, that she’d called the wrong company. As I’d realised this about two seconds into the call but couldn’t get a word in her tell her, I found the whole thing quite amusing, especially when she apologised for being so rude to me.

When I was on my way to lunch I casually checked my mobile for messages and noticed I had a missed call from a number I didn’t recognise. Normally I wouldn’t call back, they’re only trying to sell something I don’t want, or already have right? Because of the the interview things going on though I thought I’d better. It was the company I interviewed with earlier this week. They really like me and would like me to come in for a second interview next week. Two in one day. It feels like it should be some kind of a record, especially as I have only actually applied for one job, the second interview is for a company I was casually chatting with at a jobs fair.

After that I could hardly eat my lunch and I even forgot to pick my fruit pot up from the chef. I didn’t walk home from work, I danced home, feeling on top of the world. I know I might not get either job but I’ve been worried about finding work since we learned about the redundancies in April. I thought my age might make it hard to find more work and that companies wouldn’t want to even consider me because of it. As the days are ticking ever closer to R day I’ve been getting more and more worried about life after the Mad House. Now I feel like a big cloud has lifted. Someone believes I might be worth hiring, in fact two people do, so, even if I don’t get either job, I am obviously still pretty employable. 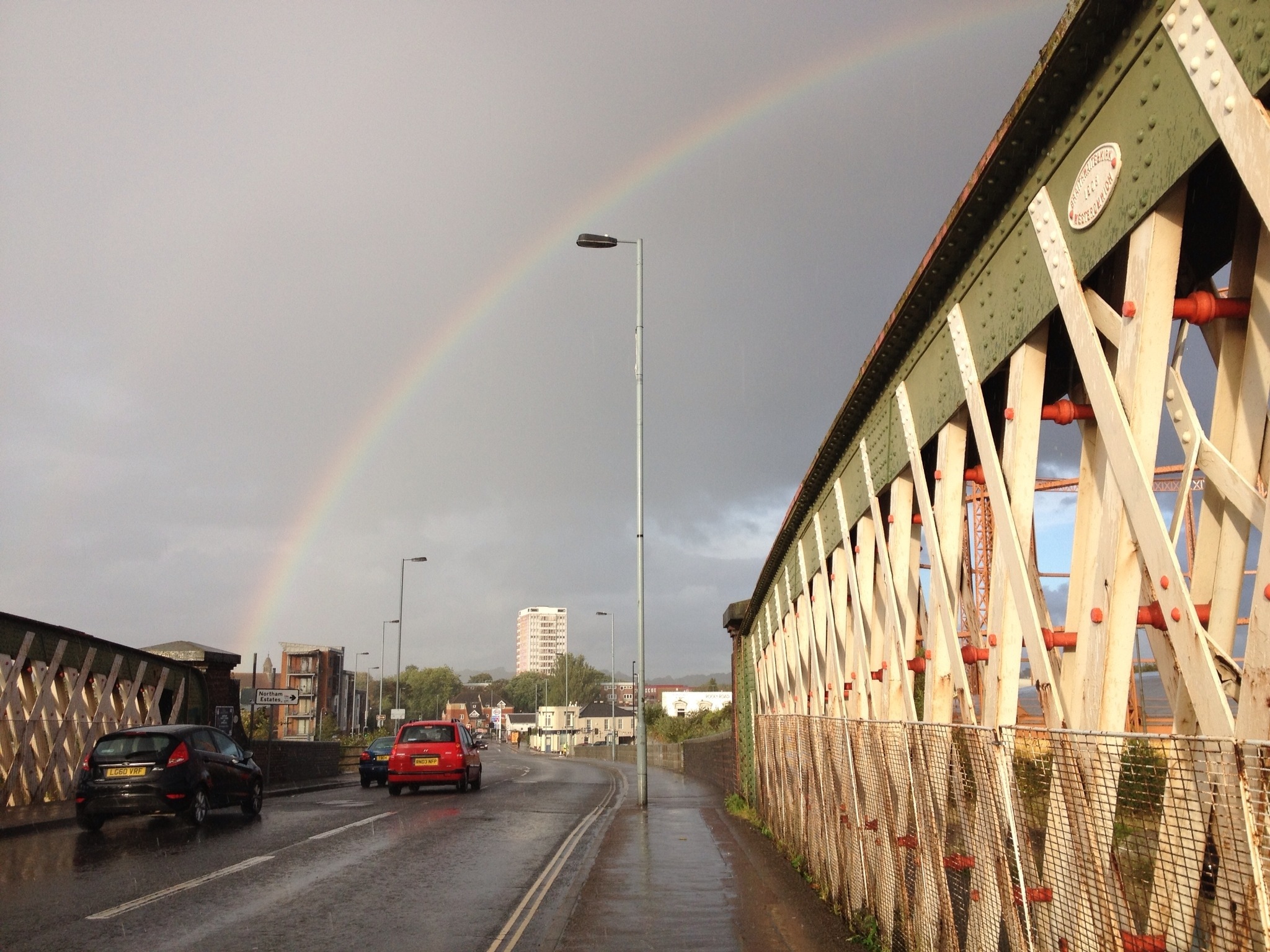 It wasn’t until I was on my way home that the date dawned on me. Friday 13th. I think I’m going to have Friday 13th as my lucky day from now on.