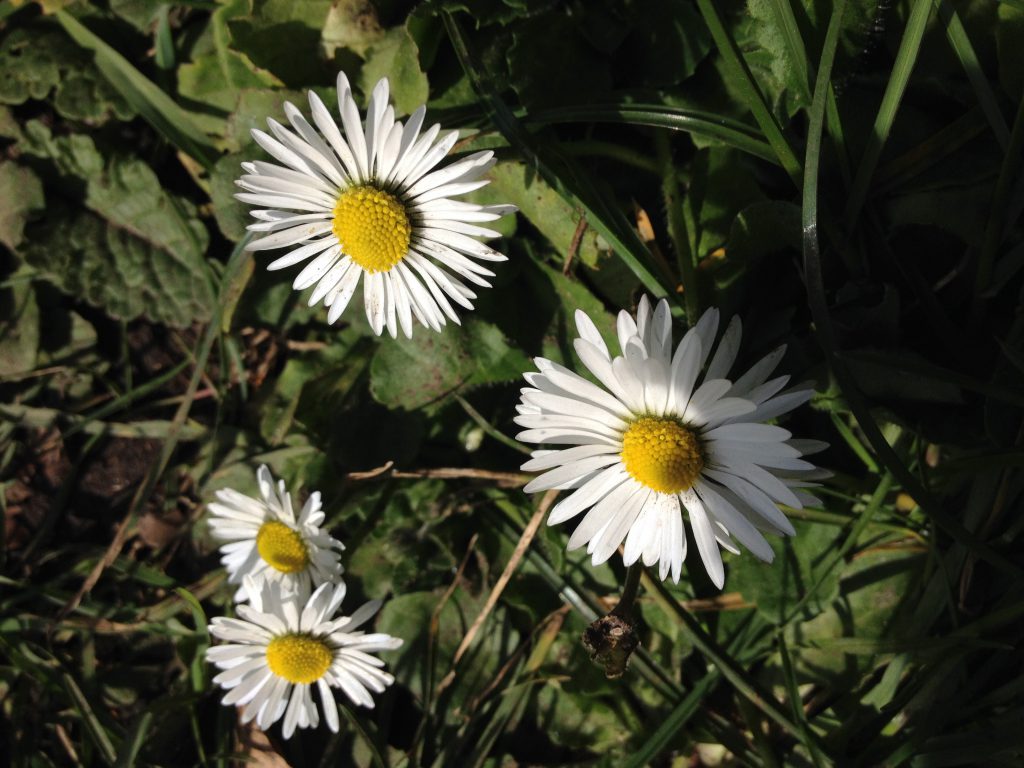 Interviews and post interview disappointment had been a regular feature of early 2014. So much so, that I’d become quite blasé about them. In early March I got a call asking me to an interview for a customer service job. To be honest, I didn’t even remember applying for it but it was within easy walking distance and I figured I probably wouldn’t get the job anyway so I went along.

Yesterday morning was all about being out early dressed in my best suit again. You guessed it another interview. This one was a customer service job about one and three quarter miles away. There were no direct busses so I decided to walk. For once my little black rain cloud didn’t show up, which was handy, although the weather was cold and cloudy so not quite the nice walk I’d been looking forward to. Looking forward may be a little overstating things, it was an interview after all so a certain number of butterflies were involved.

For once I wasn’t ridiculously early so there wasn’t a huge amount of waiting around before one of the two people interviewing me came to get me. The first part of the interview was in a small quiet room. It was a test, most of which was fairly basic stuff, ‘describe what makes good Customer Service,’ ‘describe how you would deal with an angry customer,’ type stuff. There was also a map of Southern England, a list of place names and some blank spaces to fill in where they were. This is where my abysmal lack of English geography let me down. Ask me where Marrakech is, or Rhodes and I’m spot on, where exactly Bath is is anyone’s guess. I’m pretty sure I got Southampton, Portsmouth, Cardiff and Penzance right though.

After that I was taken to another room where I met the other interviewer. When I’d received the email invitation, one of the names jumped out at me, I had a feeling it was someone I knew from The Mad House. Yes, I could have checked on Facebook to see where she works now. I could even have contacted her and asked outright, she is one of my Facebook friends after all even if we don’t really see each other these days. For some reason I didn’t. If it was her I didn’t want to put her on the spot.

When I walked into the second room there she was, grinning at me. After that the interview was a breeze. She knew most of the answers to the questions she asked anyway and she knew I was telling the truth when I spoke about my experience. Whether this is a good thing or bad remains to be seen. After that I had the chance to sit with a member of staff for a while and see how things worked. This was interesting, it gave me a feel for the job and I even got to listen in to a couple of phone calls. It also told me that, although answering the phone is part of the job, it is just a small part, emails, letters and social media are all part of the package too.

It sounds like an interesting job and the people in the office seem nice even if it isn’t quite what I envisaged for my future. Going back to customer services wasn’t really part of the master plan, if there ever was such a thing, neither was going back to working unsociable shifts. Still, I might have been jumping the gun. Walking back the pros and cons were going through my mind and I hardly registered that my feet had taken me home along the river’s edge and over the Big Bridge. What a waste of a walk.

Late yesterday afternoon I got a post interview phone call. I wasn’t expecting to hear anything until Friday at least but it was Jess, the girl I used to work with at the Mad House.
“I thought I’d call to put you out of your misery,” she said. “We’d like to offer you the job.”
So I am now officially not unemployed. Well, as long as I pass the medical tomorrow. Going back to my customer services roots may not have been exactly what I wanted and it will be nowhere near as exciting or glamorous as my last job but, let’s face it, that was always going to be a tough act to follow. As its working for a bus company you could even say it is still in travel, kind of.

So I have the rest of this week and next week before I start. Suddenly it feels as if I’m running out of time to get all the things done I wanted to. There’s a lot to pack in while I have the chance and maybe a little bit of relaxing too. With that in mind I spent most of the day out in the garden today. A few days of sun and everything is going mad out there.

Last week I managed to tackle the ivy and honeysuckle on the archway which is one mammoth task out of the way. Today I dealt with the big bed in the back garden. This was mostly about chopping things back. While I was kneeling on the path clearing the debris from around the pulmonaria a little comma butterfly landed on one of the stones lining the bed. Very slowly and carefully I got my phone out of my pocket. I could hardly believe my luck when it stayed there sunning itself and let me take a picture. 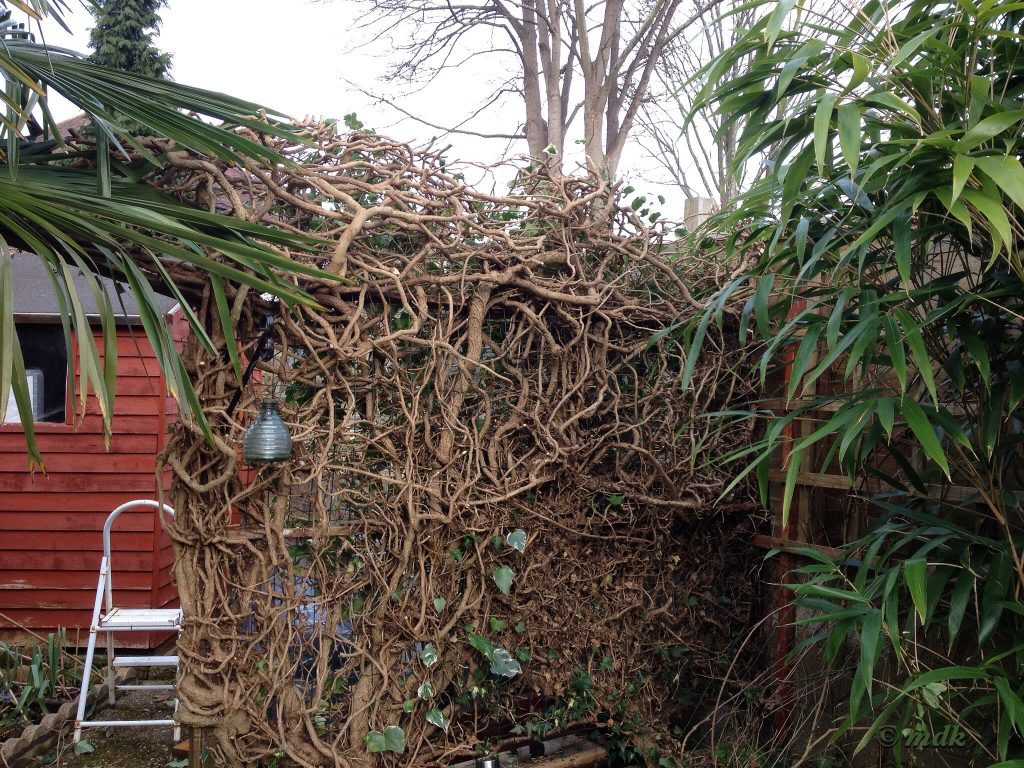 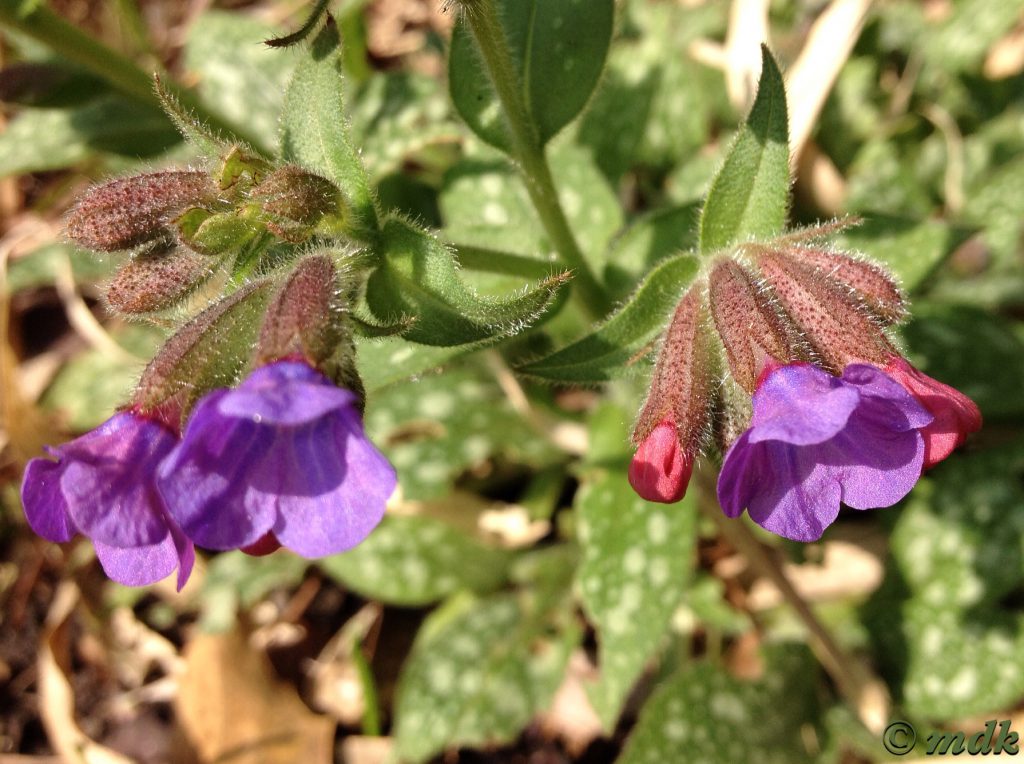 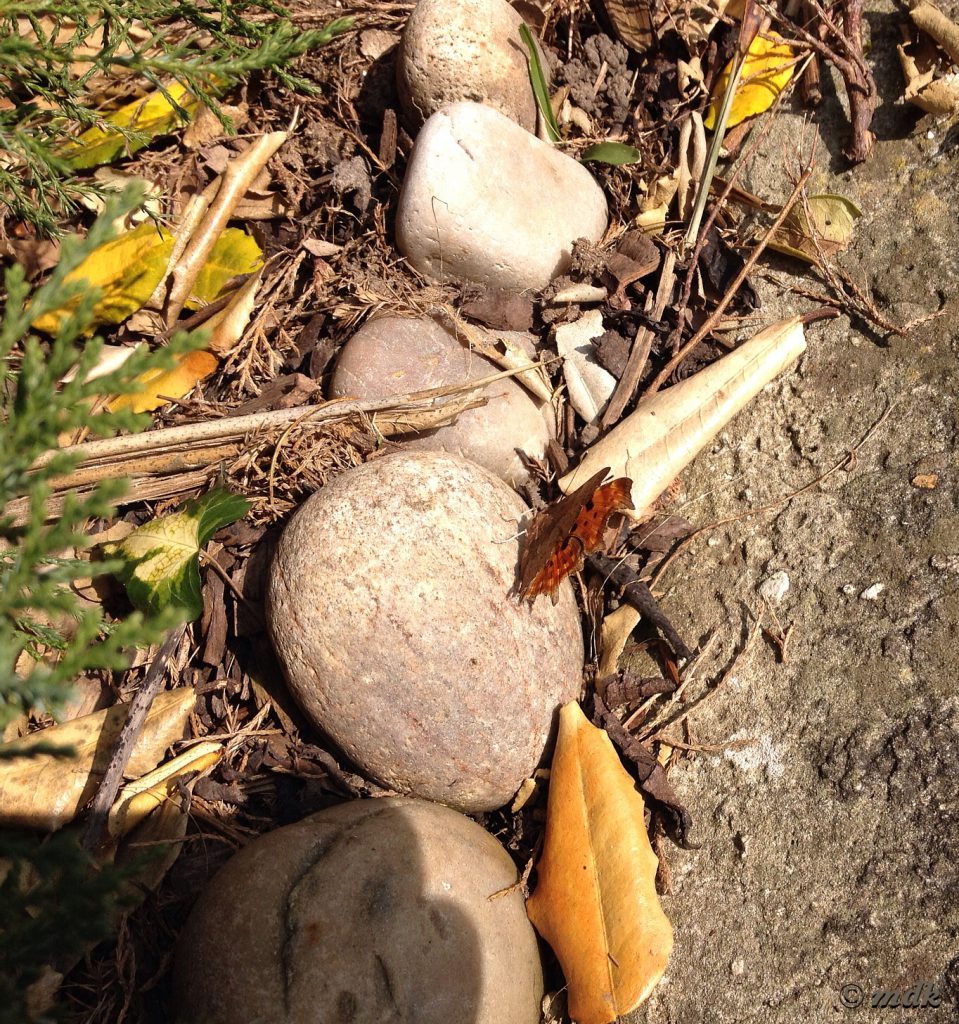 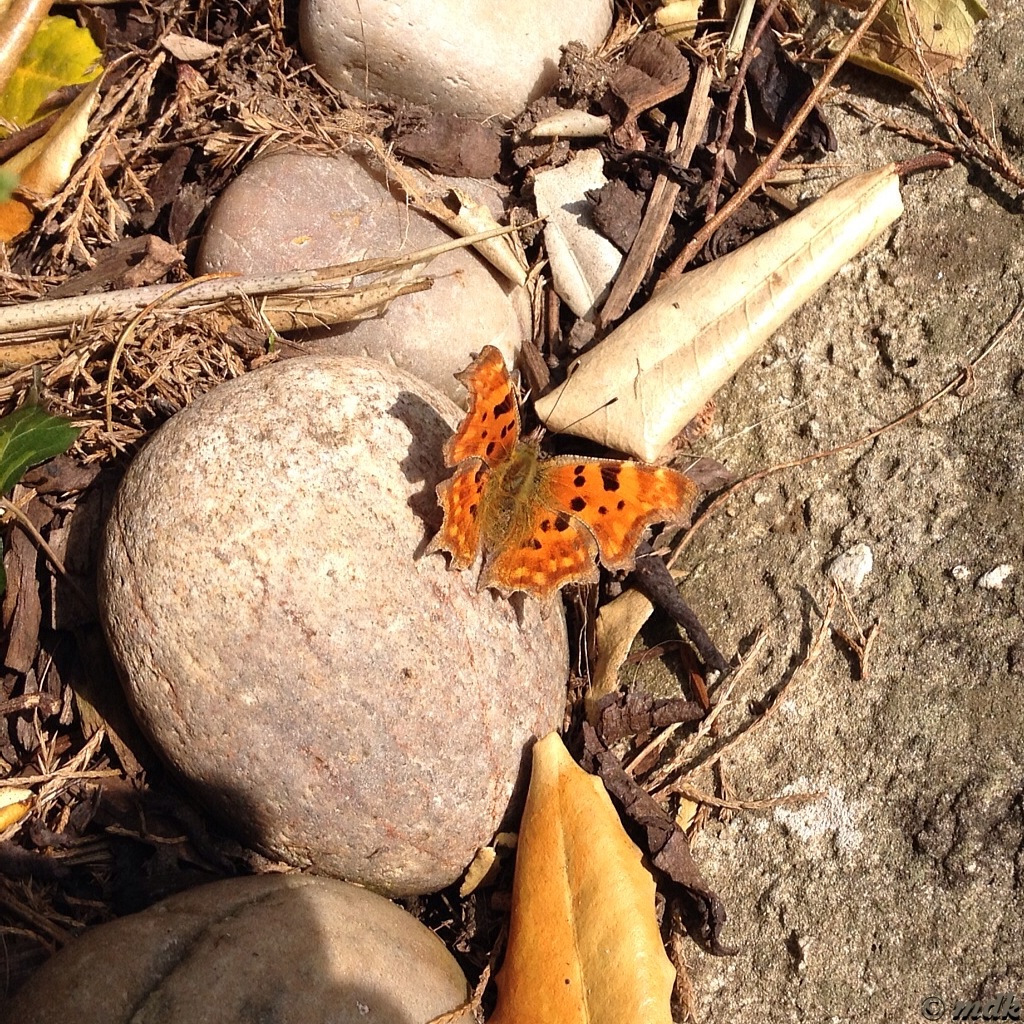 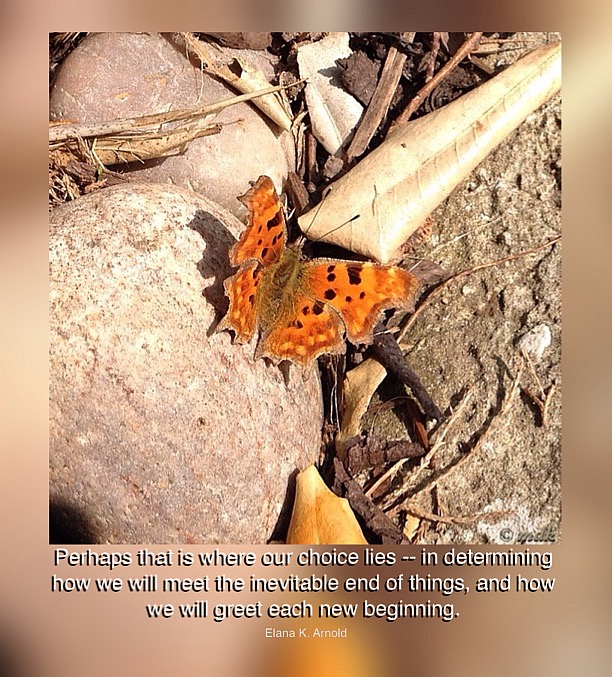 Under the overgrown arundinaria the pieris is just beginning to flower. I chopped back the strappy leaves so I could see it properly. After that I cut the dead and dying leaves off the yucca, trying hard not to prickle myself too much on the fallen mahonia leaves. Slowly I worked my way along the bed, chopping, sweeping, tidying. There is something very calming about gardening. 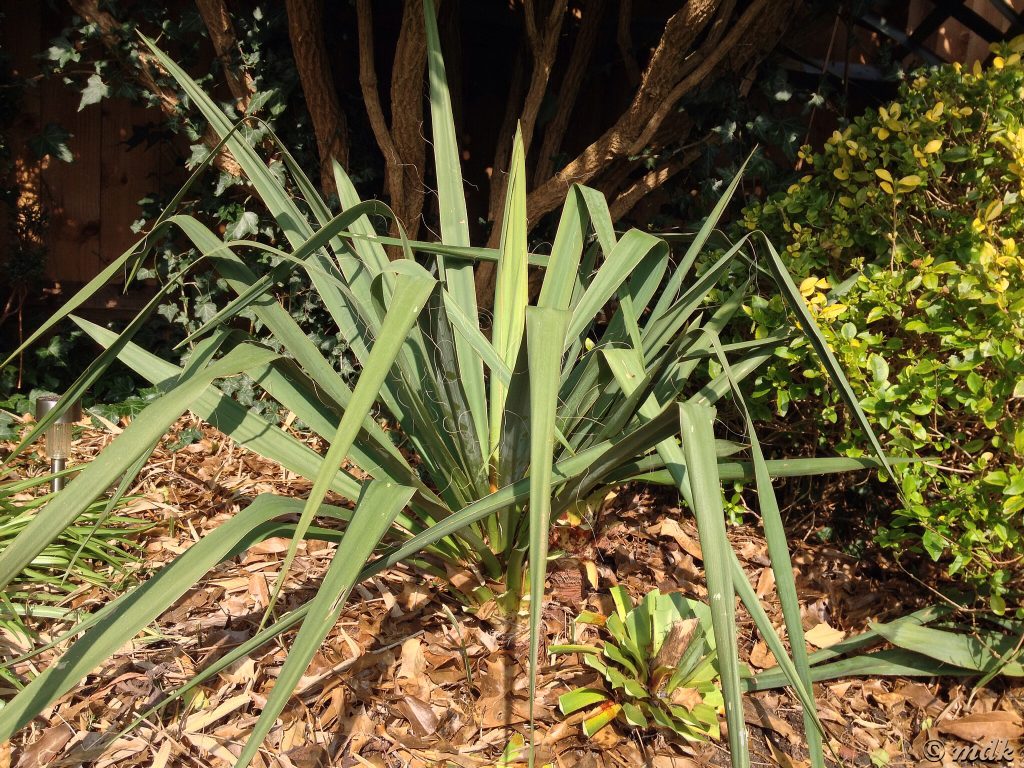 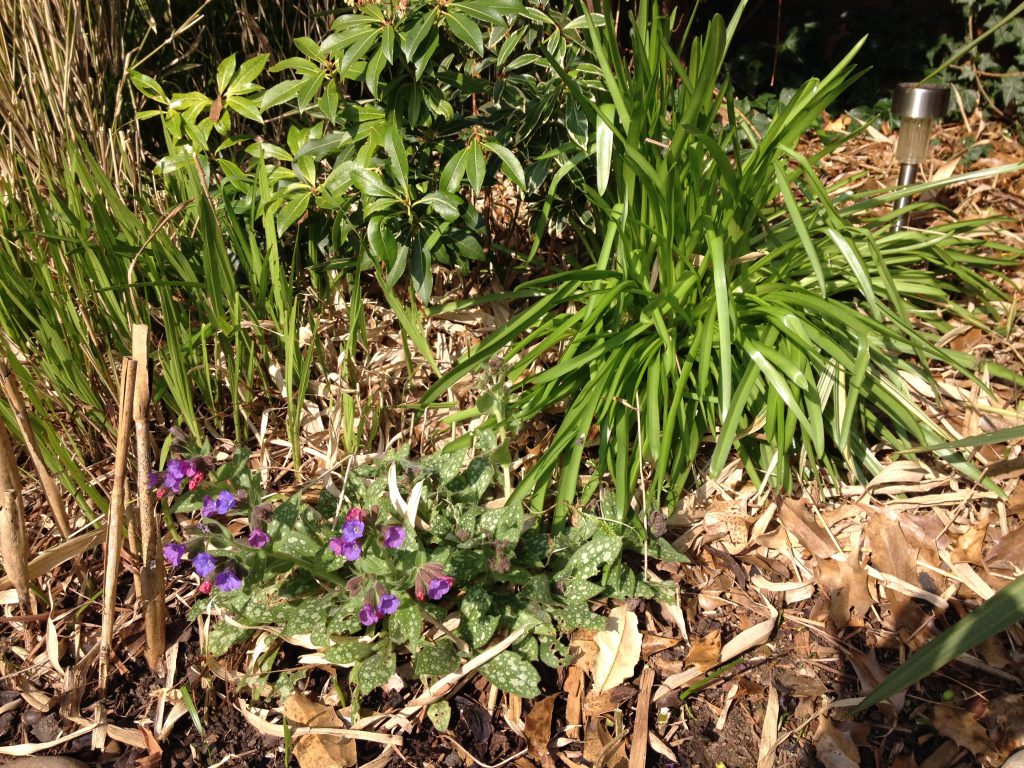 There was some seed planting in the egg boxes I’ve been saving. Some were for the veg plot, courgettes like the ones that were so successful last year, tomatoes for the tubs. There were flowers too, physalis, feverfew, cornflowers and wallflowers. The mini greenhouse is looking full again all of a sudden. Once I’d done all that I stood back and looked at my work. One little bit of the garden is looking quite neat, especially under the bay tree where I planted the hellebores. Now for the rest of it… 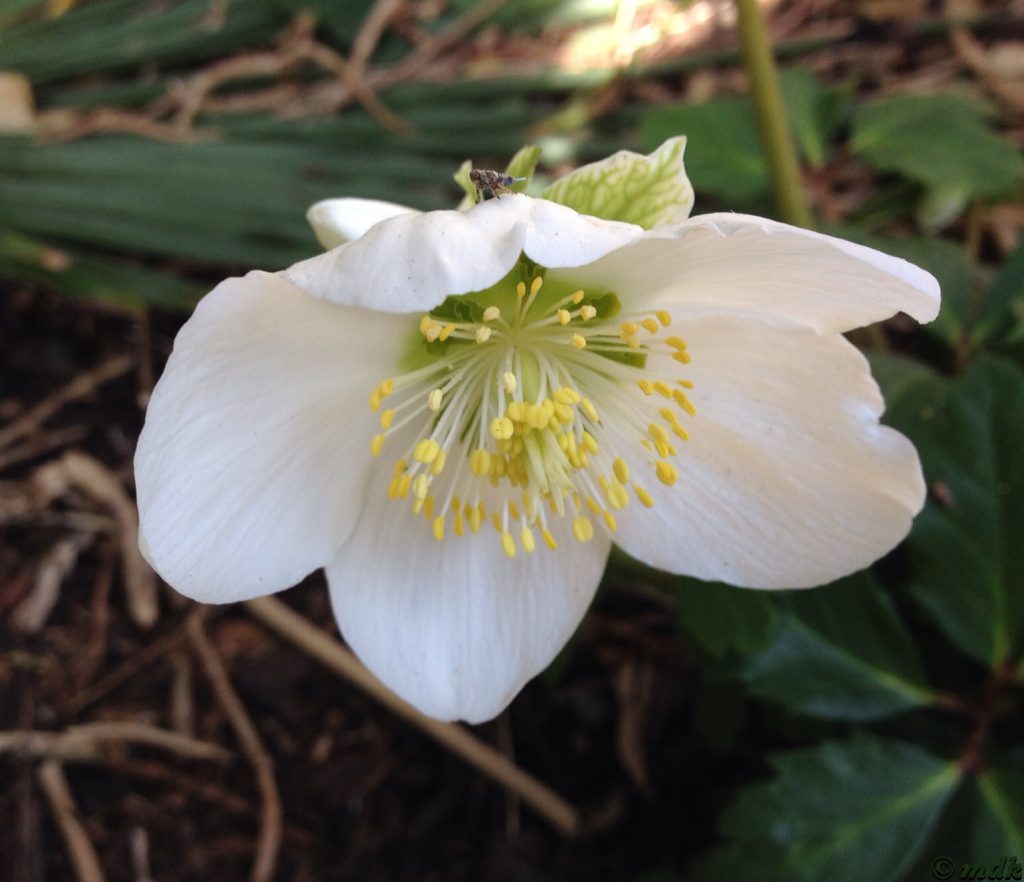 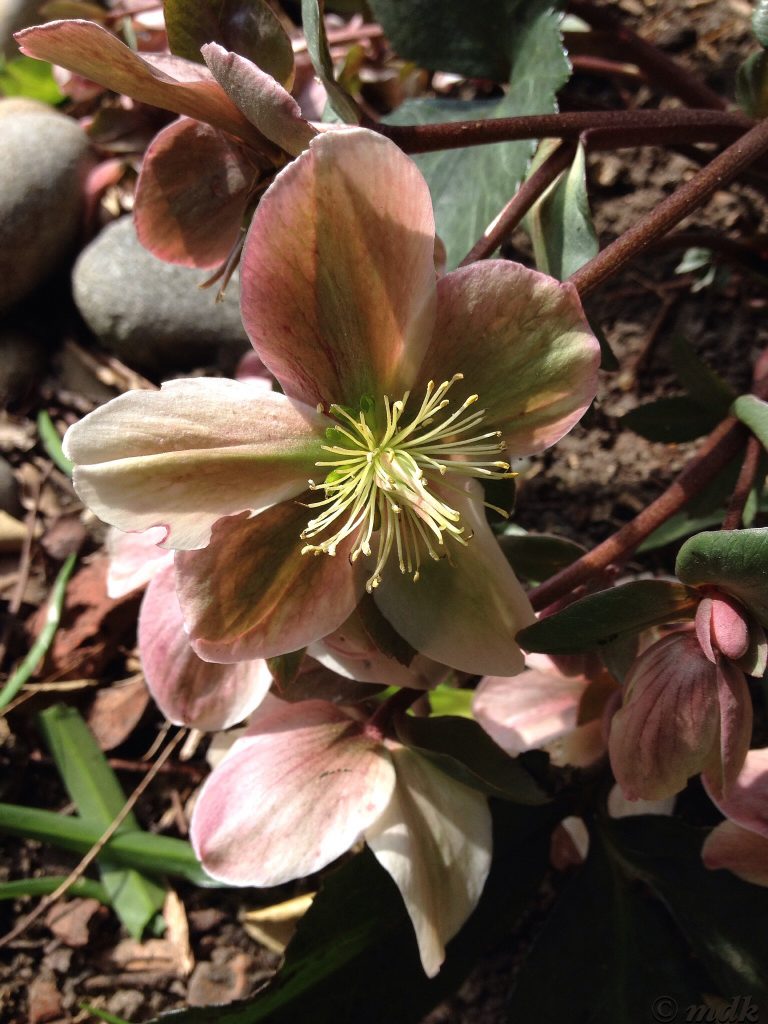 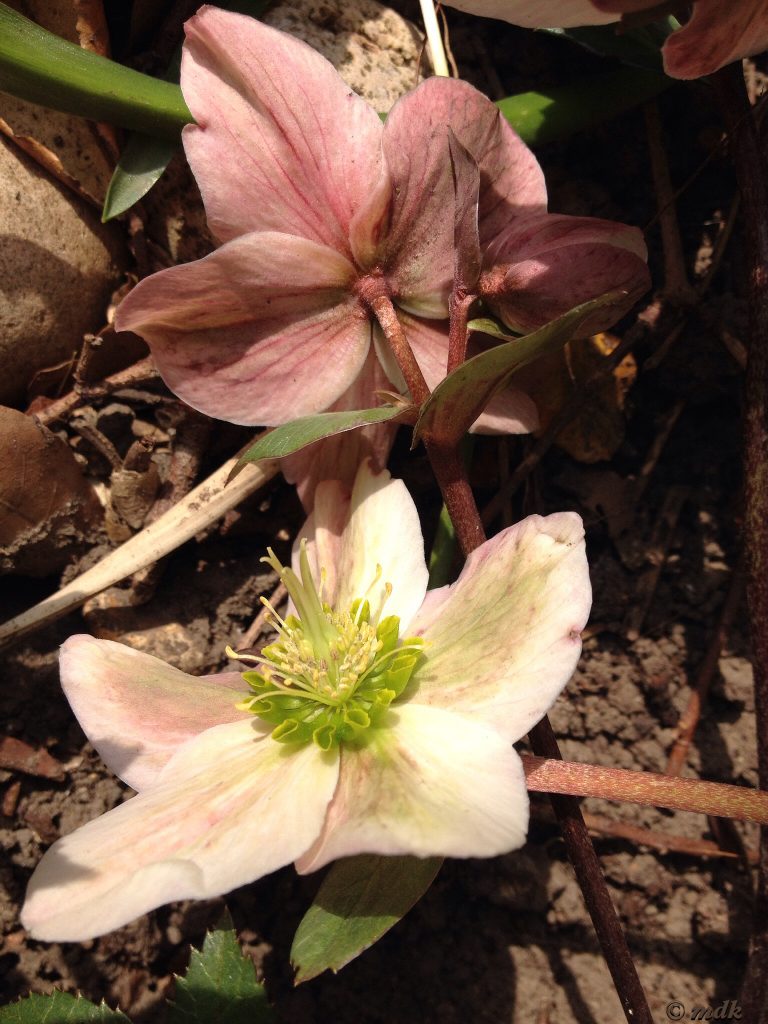