The colder damper weather is here to stay now I think and the big jumpers, scarves and hats have been dragged out of cupboards for the walks to and from work. On Saturday I decided it was time to dust off my trusty old Skechers boots to keep my toes warm too. In hindsight, I should have thought it through a little better but it was five o’clock in the morning and I wasn’t exactly awake.

All summer I’ve been happily slipping bare feet into walking sandals with never a thought for a sock but boots need socks obviously. As the boots were a bit of a last minute decision I grabbed the first pair of socks that came to hand, some thick over the knee jobs that I could roll down over the tops of the boots. What I’d forgotten was how rough those socks were. Last winter when I wore them I put a pair of nice cotton double skinned socks on first. There was a very good reason for this as I found to my cost not long into my walk to work.

Barely at Cobden Bridge, in the dark and cold, I could feel my boot, or more exactly, my sock rubbing on the heel of my left foot. It was too dark to stop and fish around in my bag for blister plasters so I carried on, limping a little. By the time I got to work it was really hurting but I could see no damage when I changed into the indoor shoes I’d brought with me. 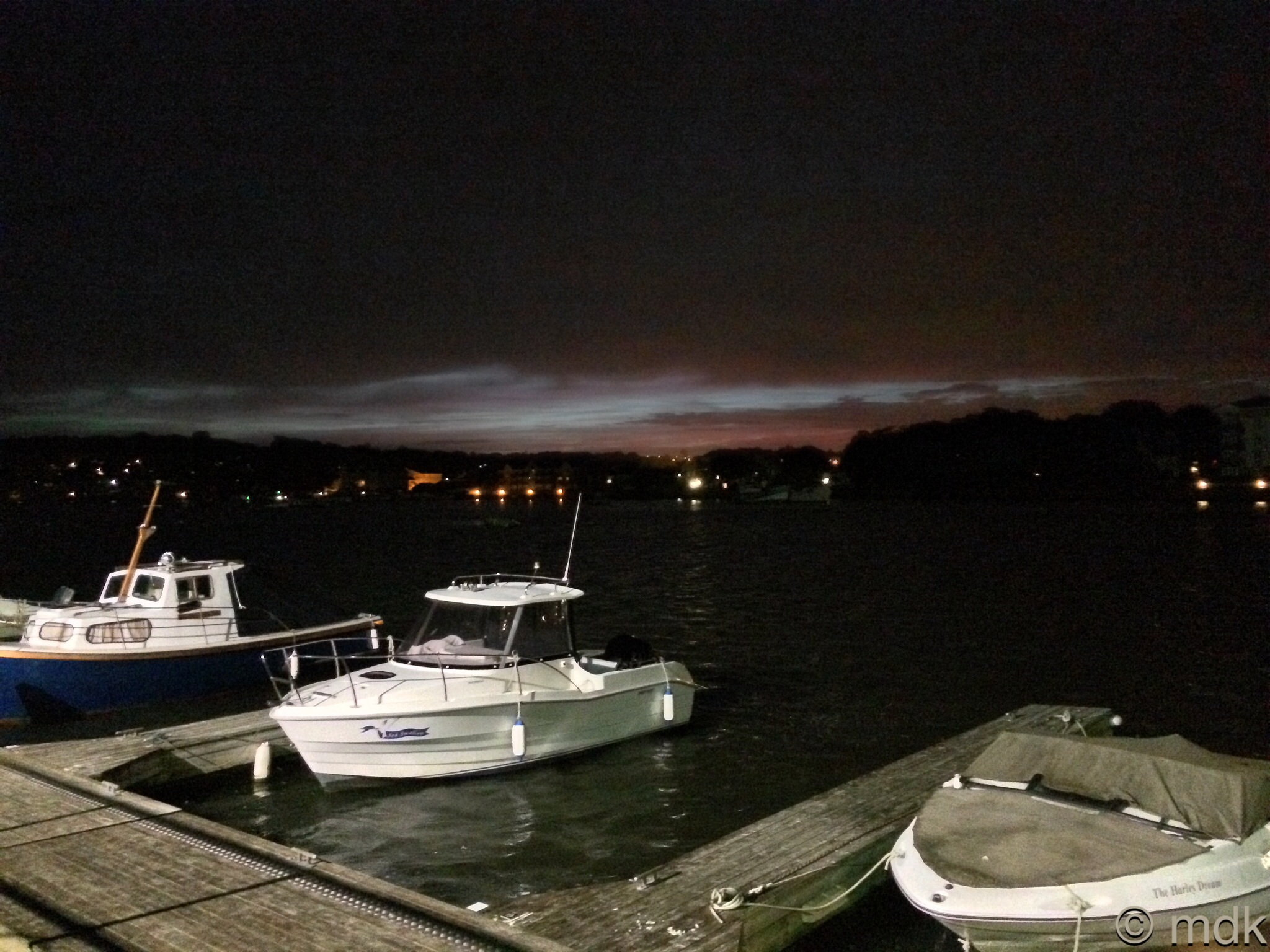 With only three of us in the office it was a busy day and I’d soon forgotten about my sore foot. The morning calls were mostly about late buses or questions about which bus to catch. Saturday afternoon seems to be lost property time for some reason and many of the afternoon calls were about the usual lost phones, umbrellas, wallets and the like. There were so many lost purses we started to get confused which was which when the control guys called back about them. Why does everyone in the world have a black purse and, more to the point, why don’t they look after them?

One lost property call was more time consuming than most and I was the person who had to deal with it. An elderly lady had left her handbag on the bus. Normally I’d be sympathetic and do everything I could to help but there really was no helping this particular old lady. As soon as she got off the bus she realised she didn’t have her bag so, with the help of a car driving neighbour, she gave chase. She told me in great detail about the traffic they encountered and how she they managed to catch up with the bus and get on board. Her bag had gone.

Sadly it’s a fact of human nature that a handbag left on the front seat of a bus is unlikely to stay there for long. The lady wasn’t taking this sitting down though. As far as she was concerned it was the driver’s fault. He told her he’d seen the bag there but before he had a chance to stop the bus and take it into his cab for safekeeping it had gone. In the lady’s eyes, the blame for the bag being stolen lay with our driver and she wanted compensation. I was on the phone to her for an hour!

Of course I’ve sent off for CCTV footage to see what, if anything, can be seen and I’ve asked for a report from the driver. What I really wanted to do was tell her it wasn’t the driver’s responsibility to look after her bag, it was hers and, if she’d left it on the bus, why should we pay her compensation. There’s a small part of me that wonders if the bag even existed in the first place because she went on about compensation so much I started to think it was a scam.

Later in the day she sent me an email with a list of the contents of her bag. The list was three pages long. It seems there were a lot of very expensive items inside, including diamond encrusted pens and a large amount of cash. In fairness only one page was the list, the other two pages were a reiteration of her story, plus a few embellishments and a list of ailments that even her doctor would probably be surprised by. She finished by asking when I was going to send her compensation.

While all this was going on Elaine was working on social media, updating any traffic problems and answering queries. She could see the football results coming in on the Twitter feed and was calling them out as they appeared. Commando had gone to the match and all I was hoping for was a win so I’d have a happy husband to meet on the boardwalk on the way home. The good news kept on coming as goal after goal went in and, just before I left the office the final score was announced, Southampton 8, Sunderland 0! That’s not something you see every day and I was a little peeved I’d had to miss the match to go to work.

Unfortunately, in all the excitement I forgot all about my boot/sock problem and never did get round to putting a blister plaster on. Struggling against a sea of happy Saints supporters coming along the boardwalk my heel was really hurting but there was no chance to do anything about it. By the time I got home I had a nasty, bleeding blister on my heel. It’s the first one I’ve had for ages and I’m quite cross with myself. 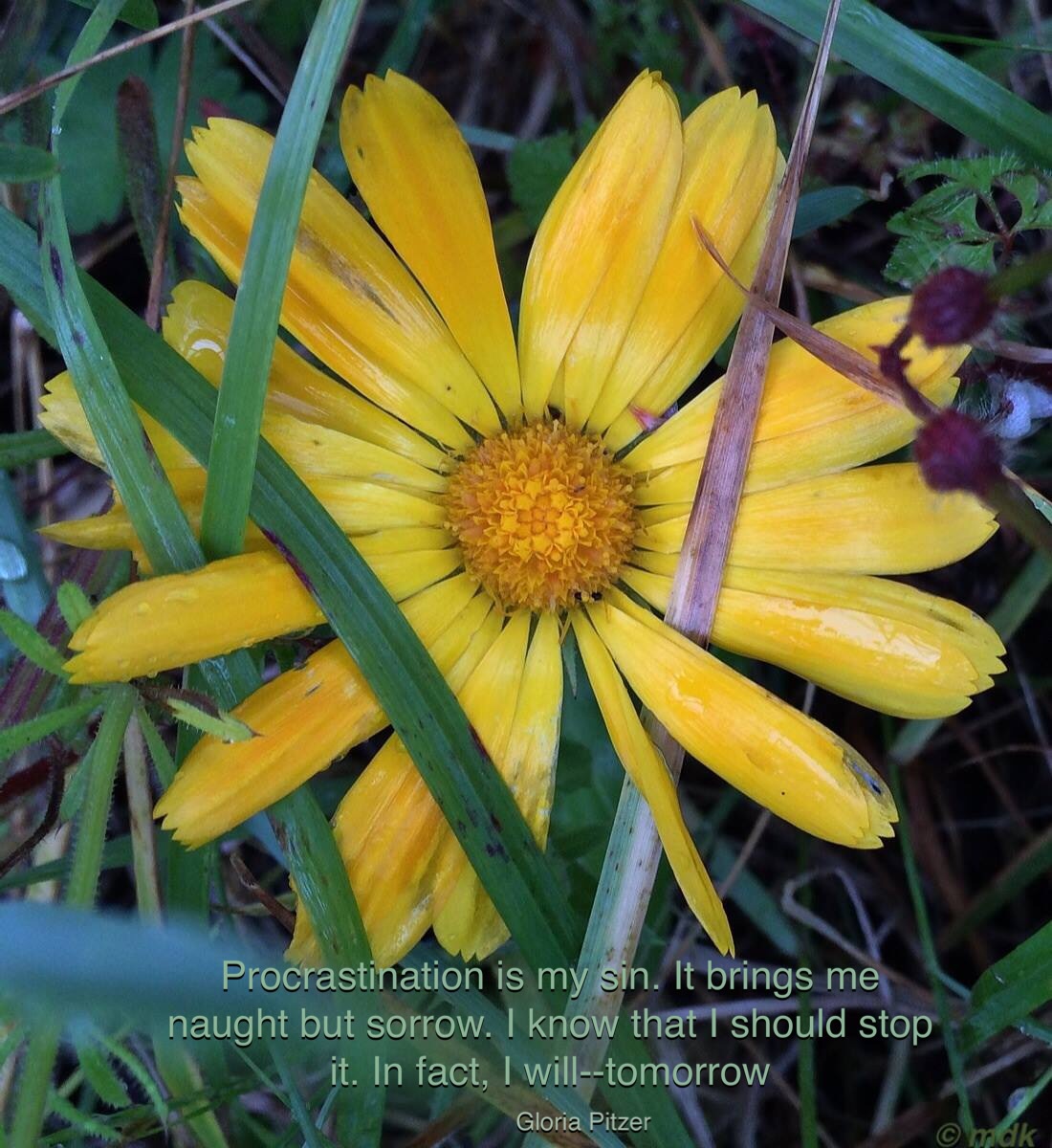 16 thoughts on “These boots are made for walking…maybe”