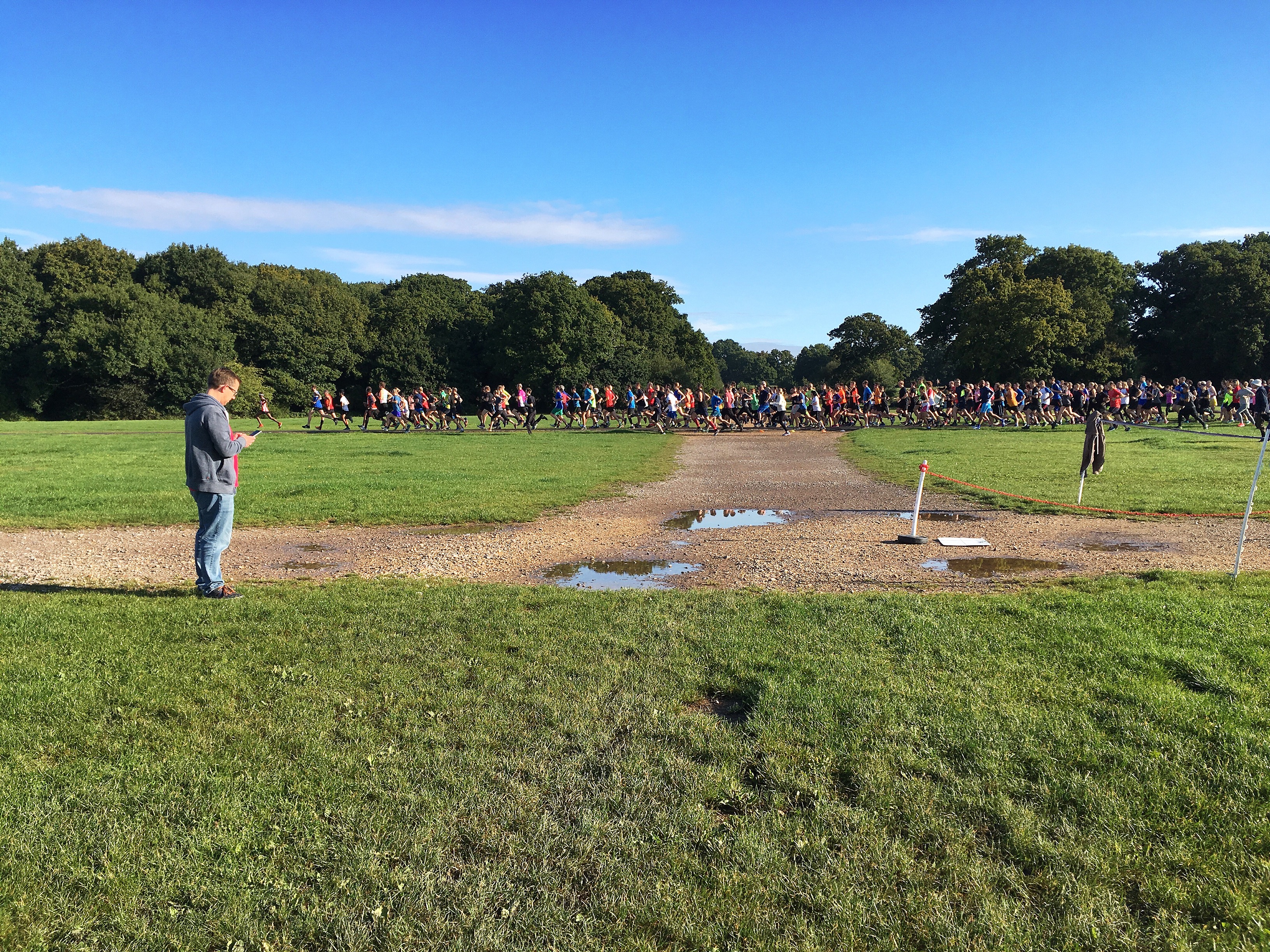 For most of the summer Southampton parkrun has been using the winter course starting and ending near the Cowherds, due to a huge project to upgrade the paddling pool area. For me this has meant no time for wandering in the Old Cemetery while everyone’s running. Today it was back to the more usual start and finish near the Hawthorns, so, as soon as the runners set off, I marched across the grass towards the Old Cemetery gates. 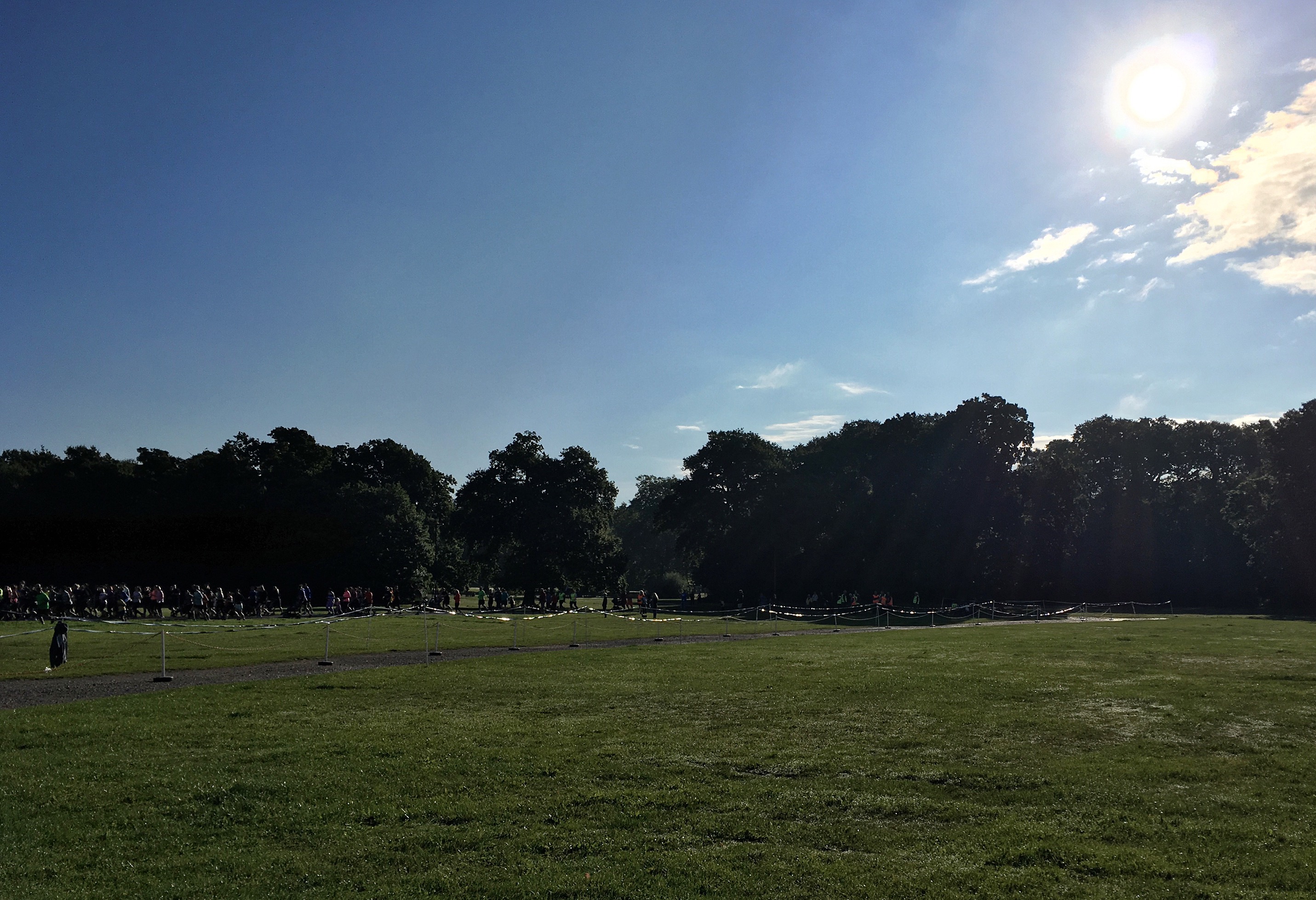 It was a beautiful blue sky morning, cold and sunny, but after all the recent rain the walk was more slippery than anticipated. Luckily, apart from a few hairy, arm flapping moments, I made it to the cemetery in one piece. Even so, it took longer than normal, meaning I didn’t have as much gravehunting time as I’d have liked. Some people consider walking around an old graveyard a slightly macarbre thing to do. They look at me sideways and frown. There’s something very peaceful and humbling about walking amongst the dead though. The inscriptions on the stones remind me of the impermanence of everything and the tales they tell capture my imagination.

With no real aim, I strolled along the quiet path, peering every now at then at a stone trying to decipher the faded words. It was the name on the first readable stone I stopped at that captured my attention. Henry Edmund and Ellen, names from another era, rarely used today. They conjured up a sepia image of horse drawn carriages and ladies in big hats and gloves. Walking on I pondered on the way names go in and out of fashion and how the gravestones record them all. 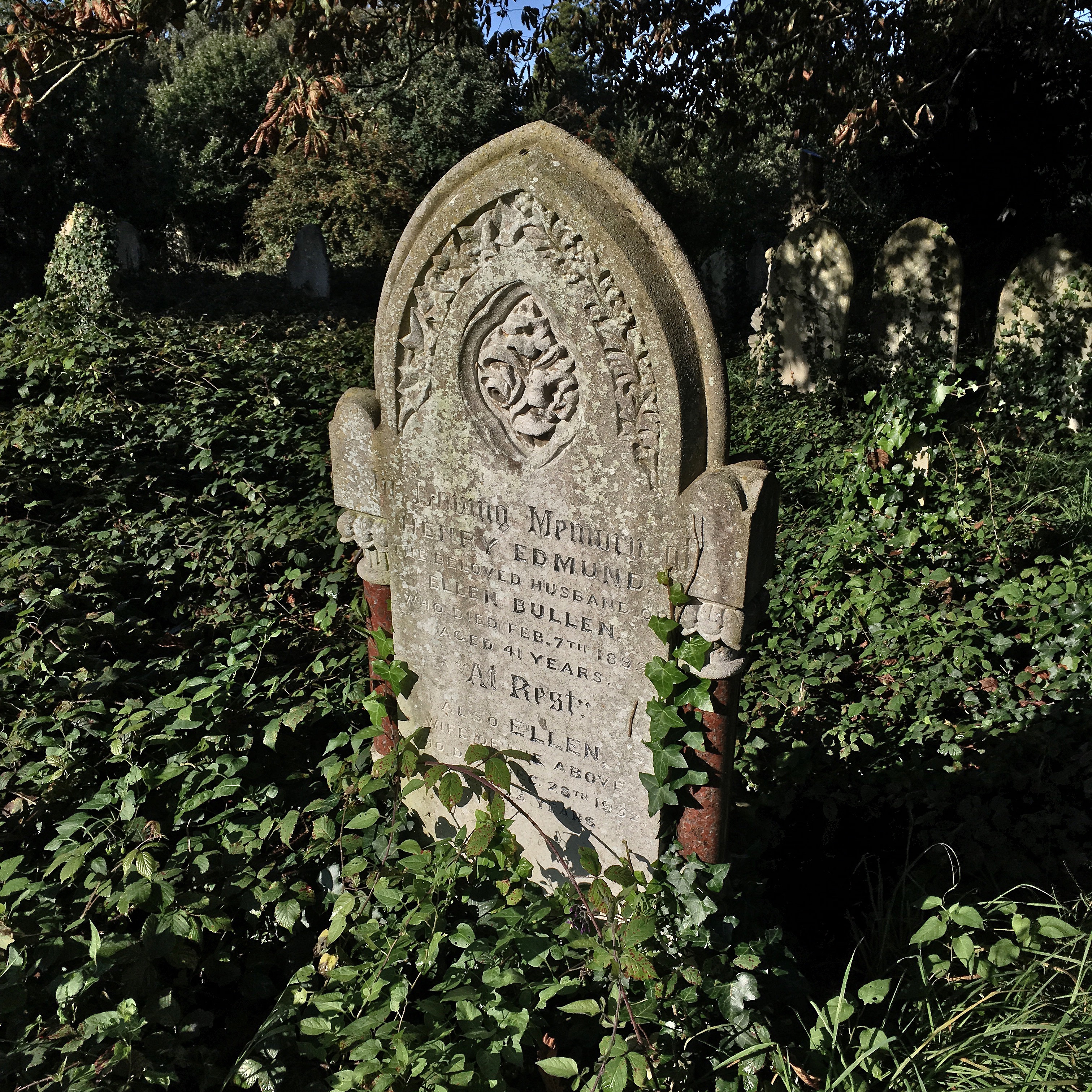 The next grave reminded me that sometimes old names regain their popularity, like William, while others, like Ann, are always there, never fashionable but never dated. Was there anyone alive today who remembered William and Ann,  or were their names all that remained of them? 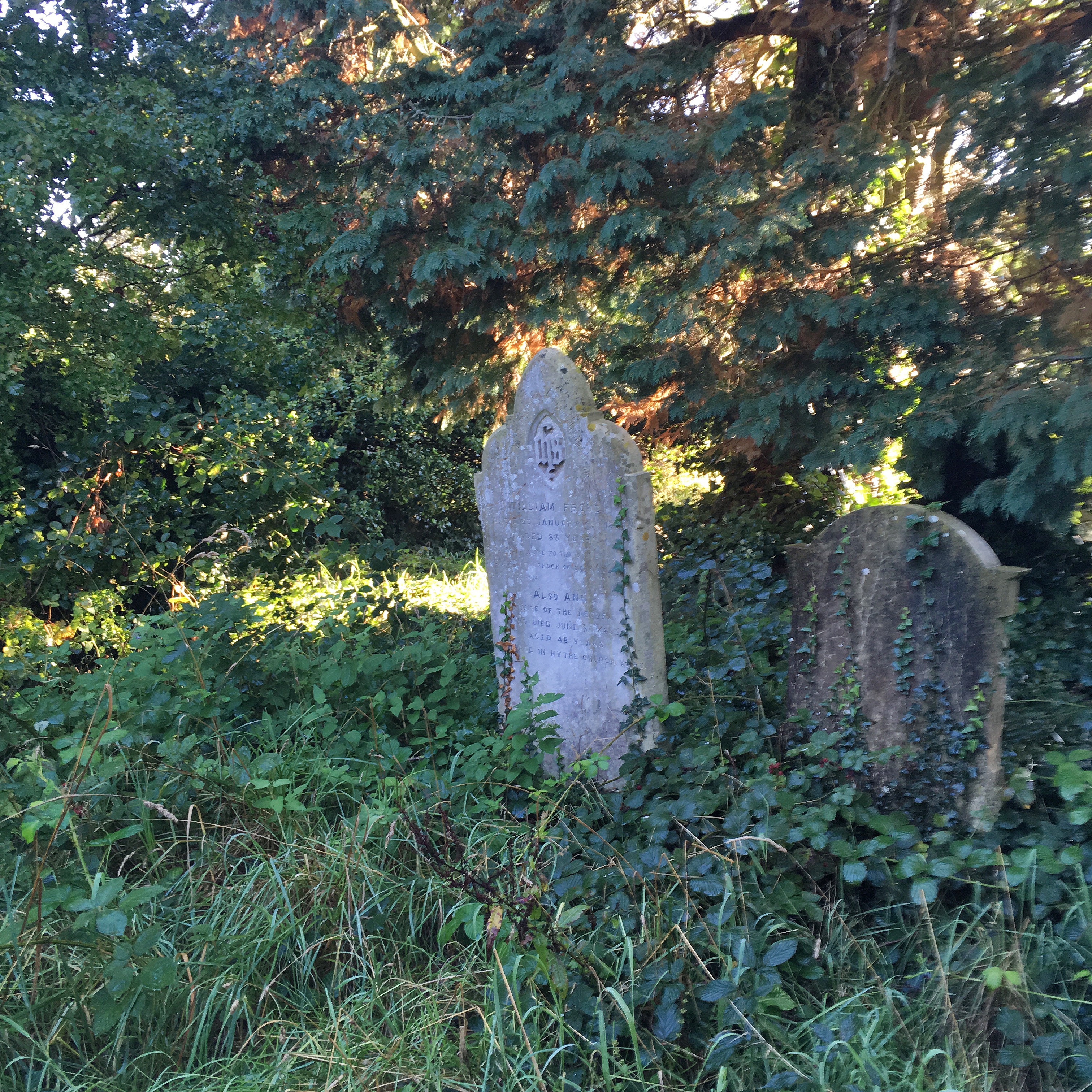 Next came Mary Ann and Charles, who died within a day of each other in February 1889. Whether they were taken by accident or illness I couldn’t tell. Perhaps Charles died of a broken heart, unable to live without Many Ann? Their names are both common enough today, if not especially fashionable. Beside them though, a tiny grave, belonging to their daughter, as far as I can tell, bears the name Mabel.

In the late nineteenth and early twentieth century, Mabel was a popular name. For my generation, it comes with images of whiskery chinned maiden aunts and lavender oil on handkerchiefs. These things go in cycles though, and Mabel, along with other names of its time, have suddenly had a resurgence. When a name is fashionable enough to identify a generation, I suppose it falls out of favour until the memories of that generation are gone. 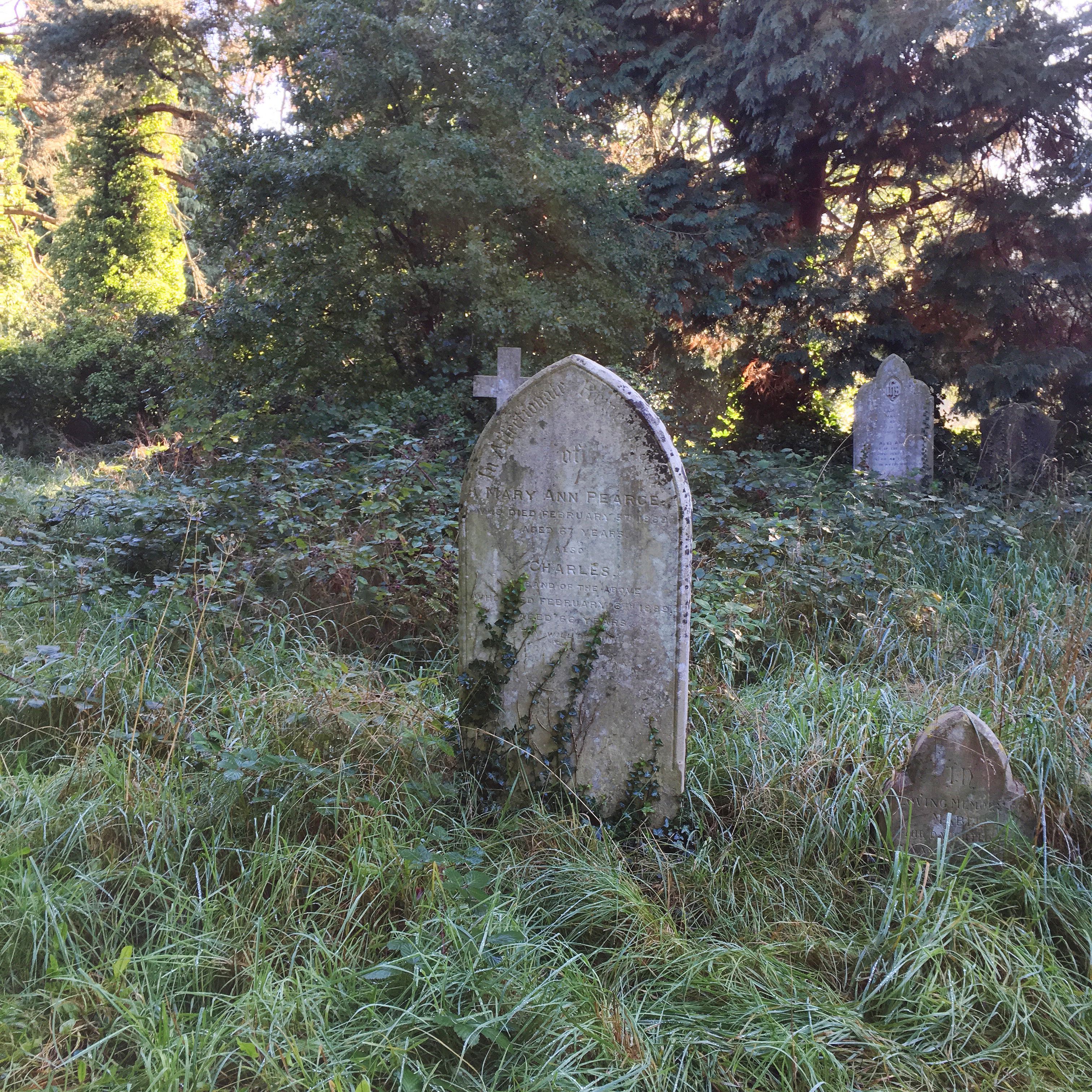 The sun slanting through the trees highlighted the next batch of graves. Three stones like crooked teeth seemed to glow in the morning light. The occupants were called Gregory, Emily, Eliza, James, Jane, George and Edward, all solid late eighteenth century names. The names James and Jane have never wavered in their popularity over the years and Edward and Gregory, while never common, don’t seem out of place in the twenty first century. Emily and George have become fashionable again but Eliza is firmly stuck in the turn of the last century, probably thanks to George Bernard Shaw’s Pygmalion. 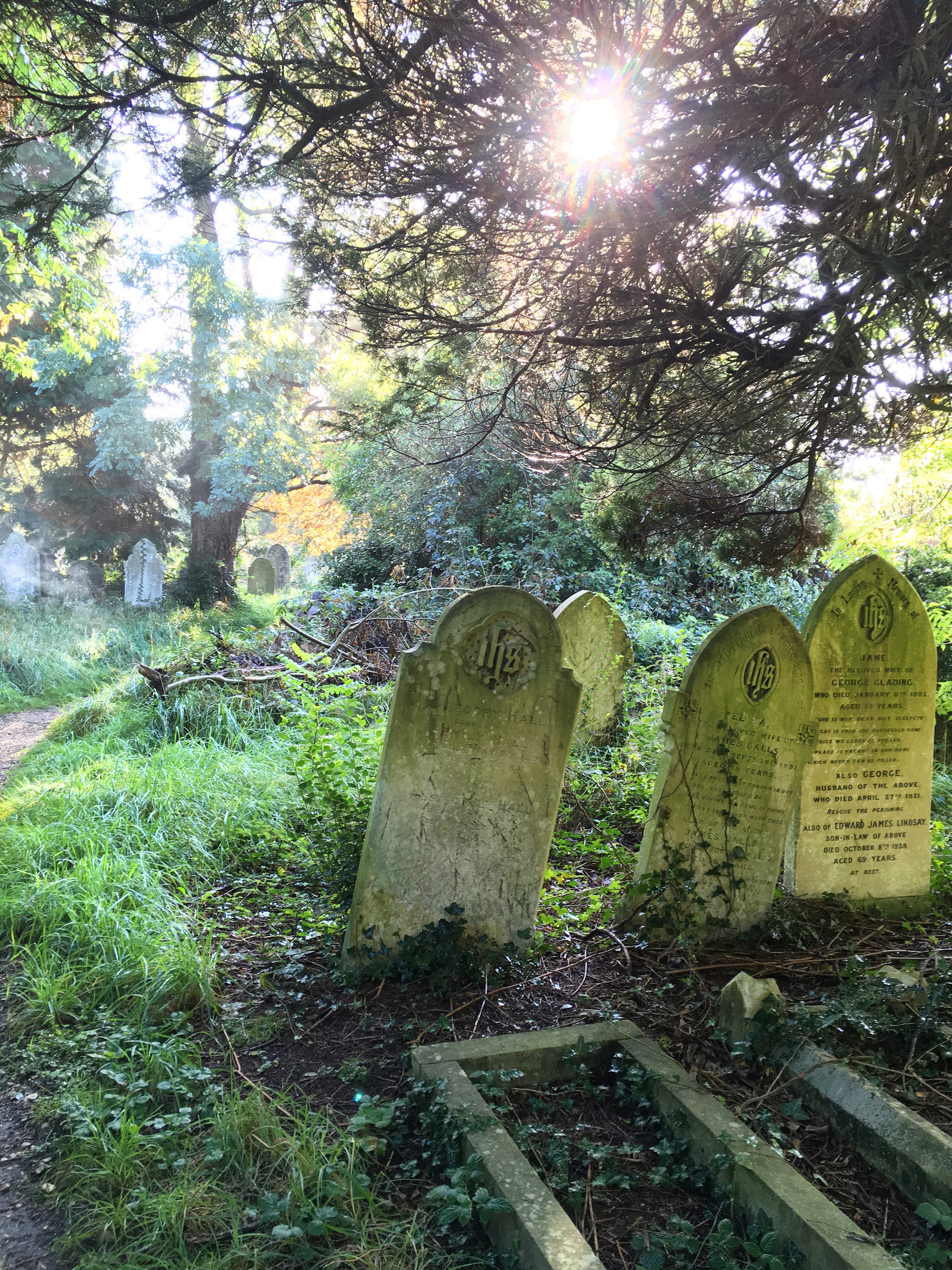 As I walked on past Edwin, Charles, Henry and Edmund, I wondered whether these names would ever come back into fashion and which of today’s names would become synonymous with the early twenty first century? Would the names I gave to my sons one day be thought of as old fashioned late twentieth century names? What about my name, does it mark me as a child of the 1960’s. 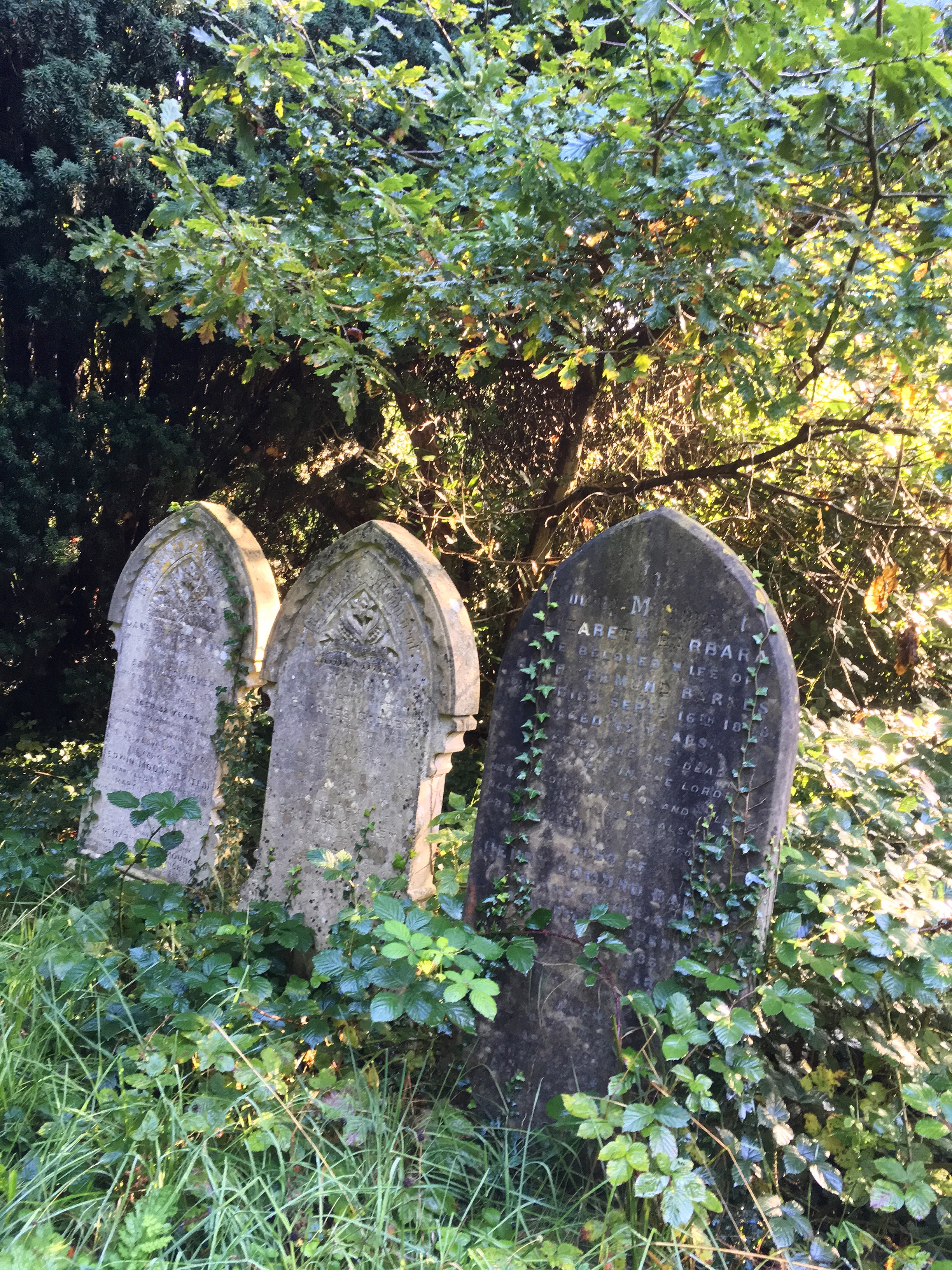 Our names are part of our identity and naming a child is a serious matter requiring great care and consideration. Every name has a meaning and invokes an image. Whether we name a child for a family member or choose a name with a special meaning, we hope the qualities of that person or that name will be transferred to the child, a little like a magic spell. 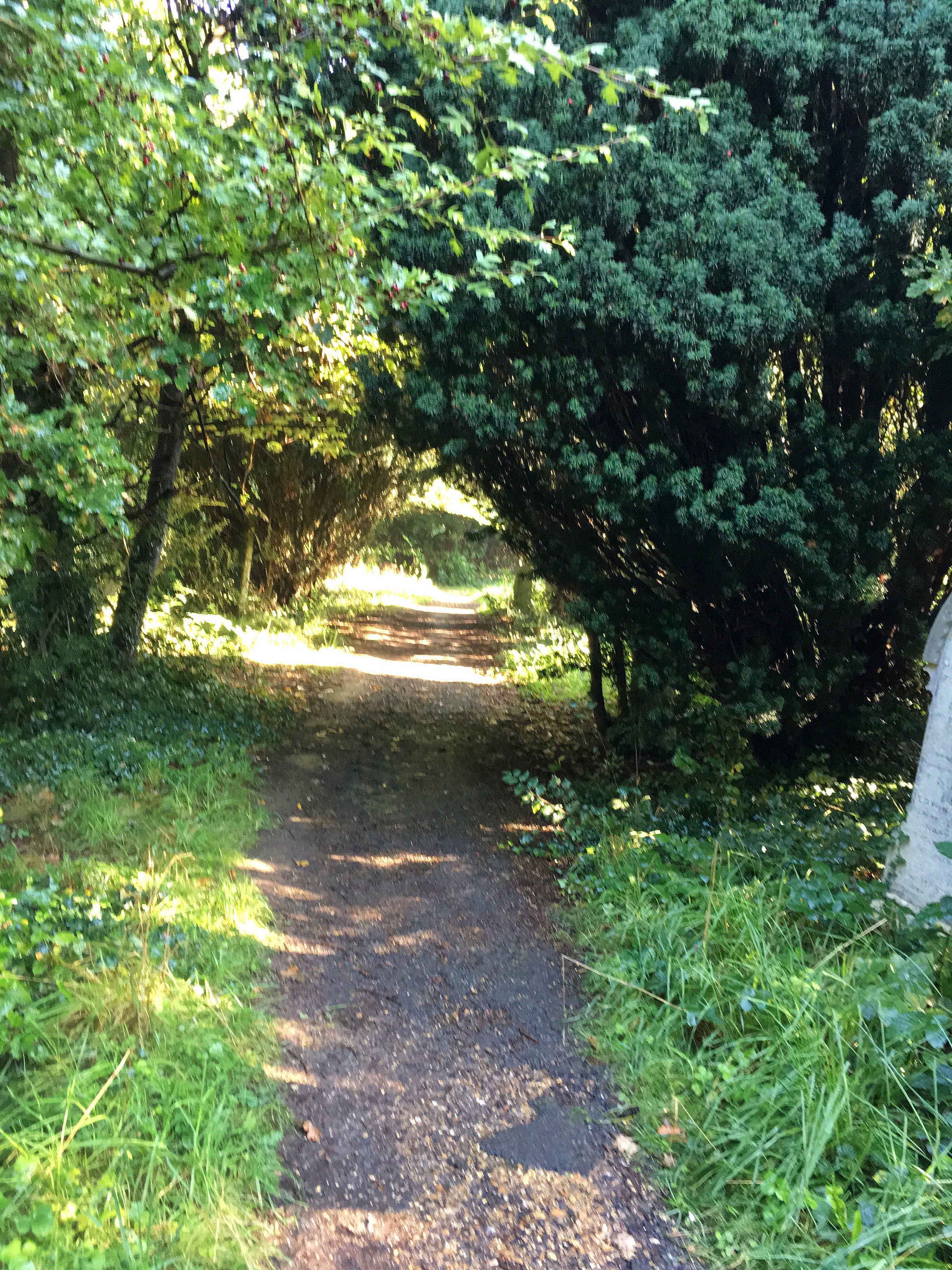 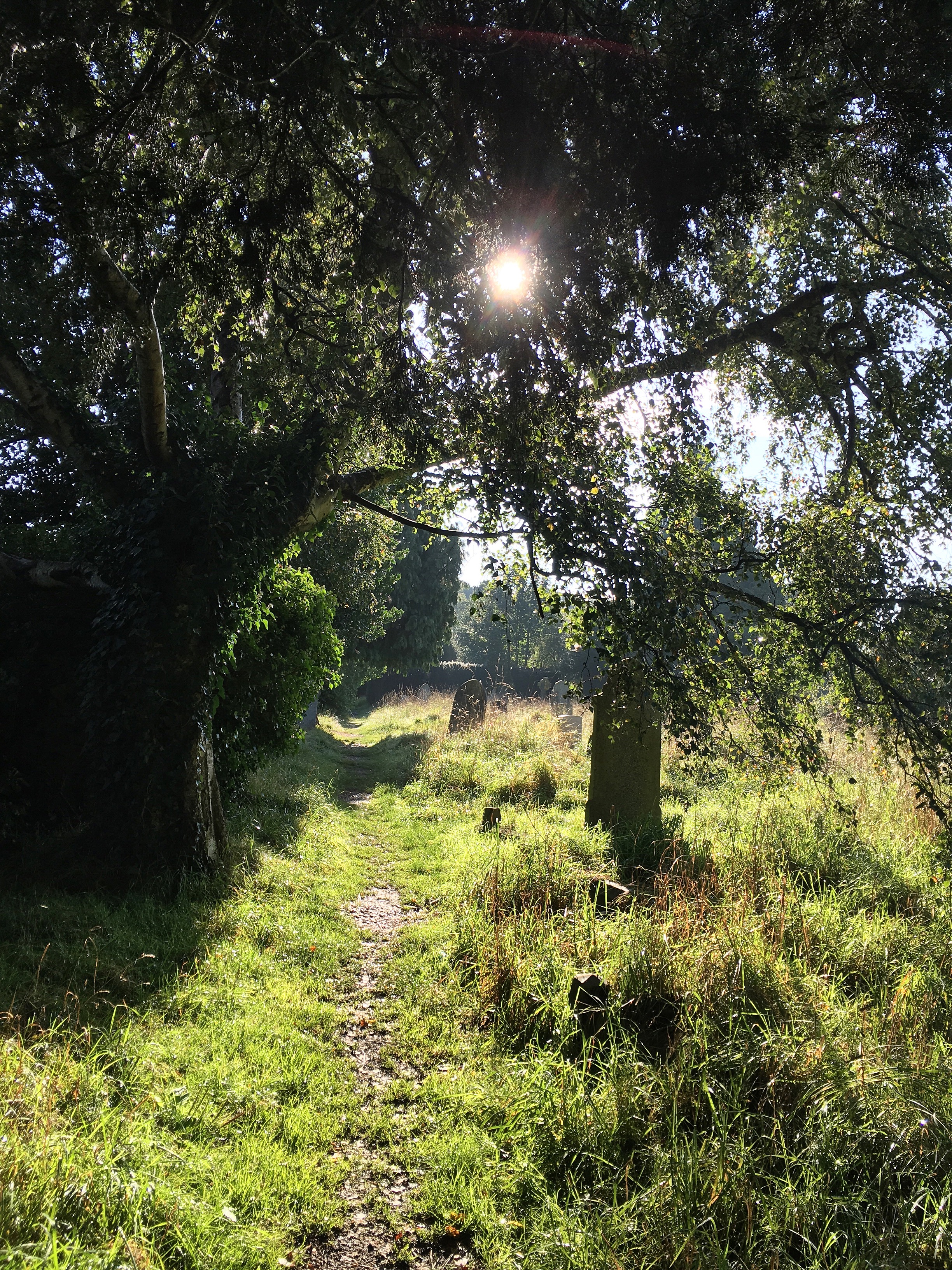 Usually, when I walk around the Old Cemetery I’m looking at the gravestones searching for their stories and I’ve always thought of cemeteries as keepers of stories. Today, for some reason, it was the names that captured my attention. 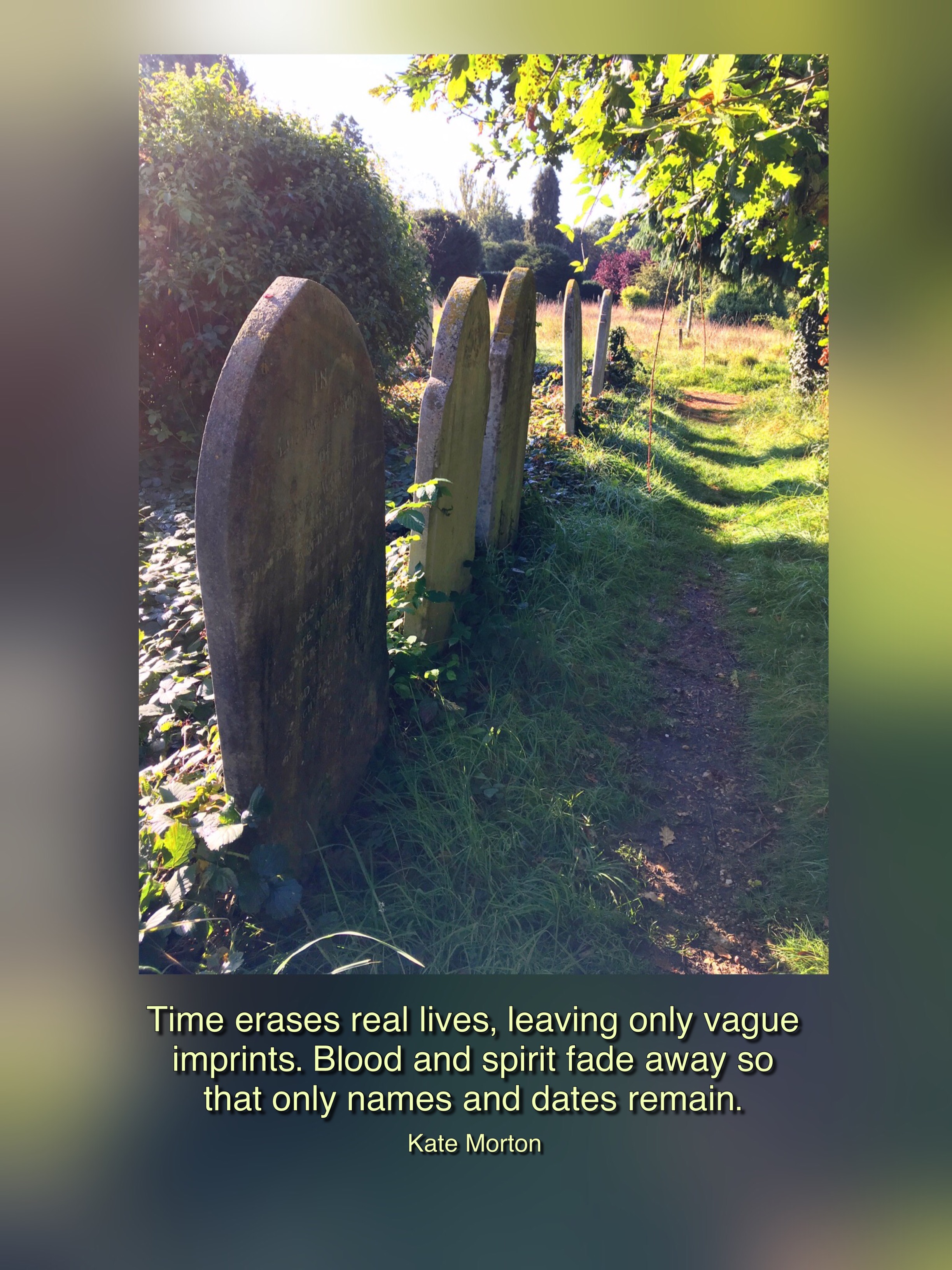 Strolling back towards the gate, past Matilda, George, Rosa May and Henry, I realised cemeteries are not just the keepers of stories, they’re also the keepers of names. In a way, I suppose the names tell a story too, the story of their generation. Names like Edwin, meaning rich friend and Edward, meaning rich protector or Henry and Harry meaning home ruler give an insight into the hopes and aspirations of the times when they were popular. 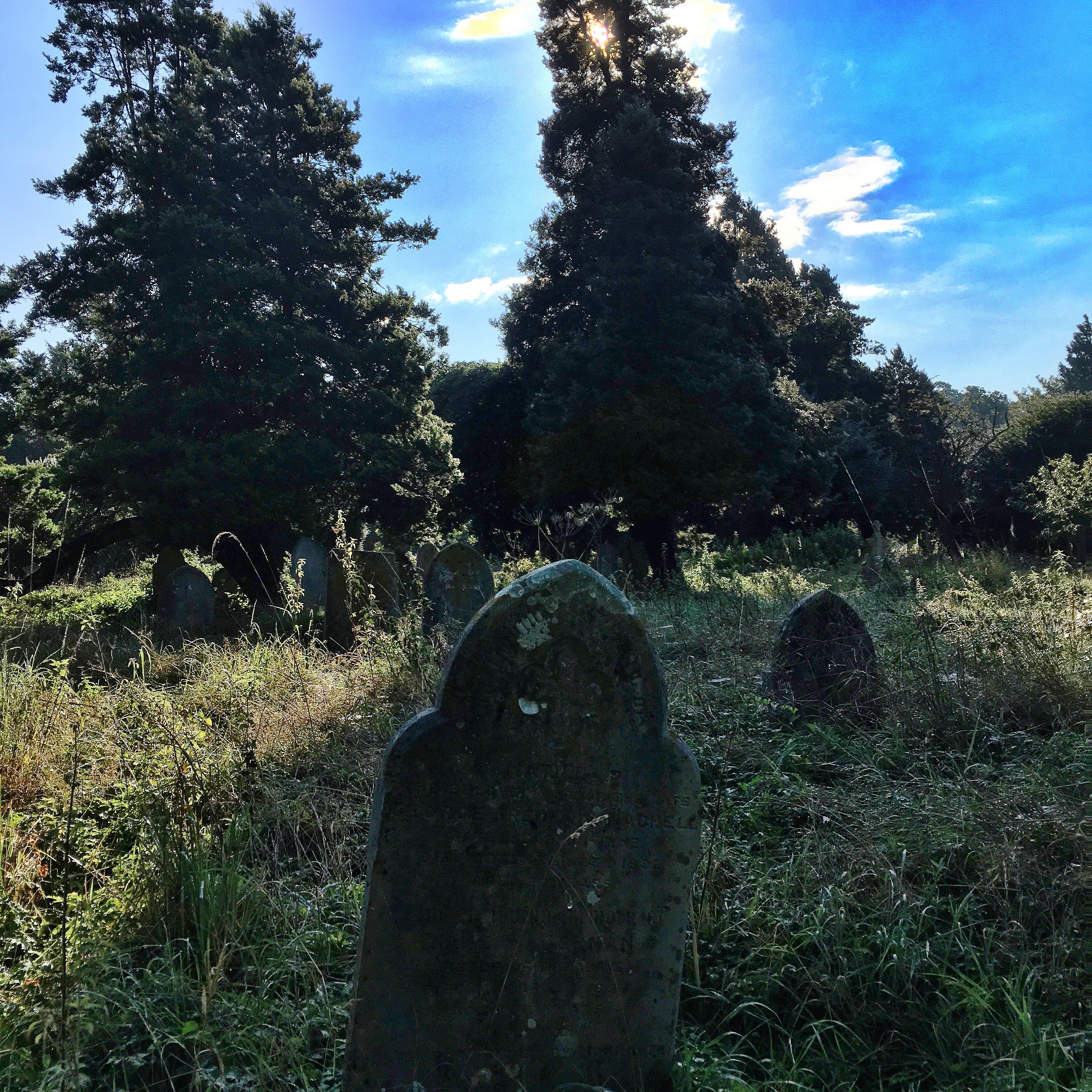 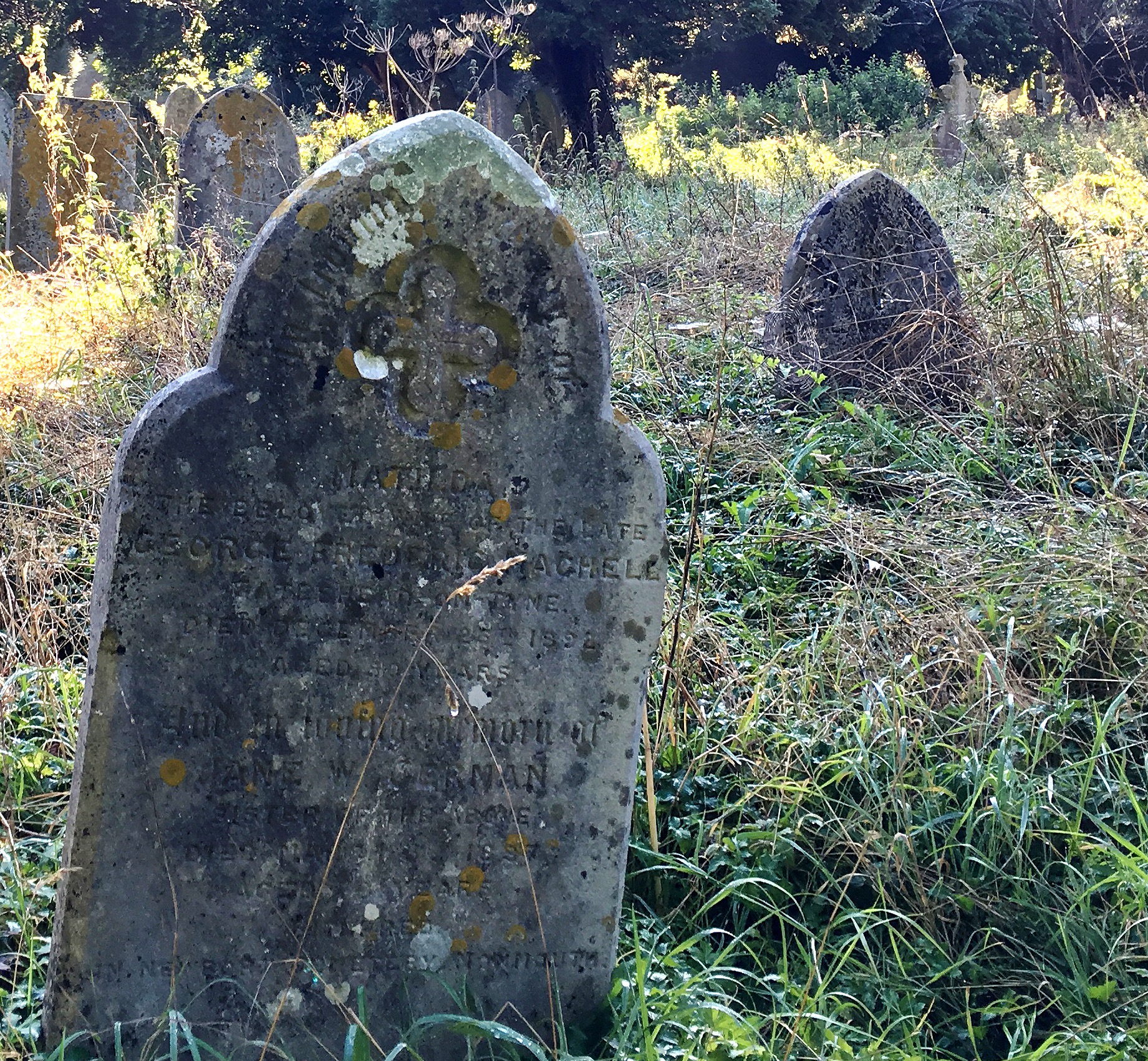 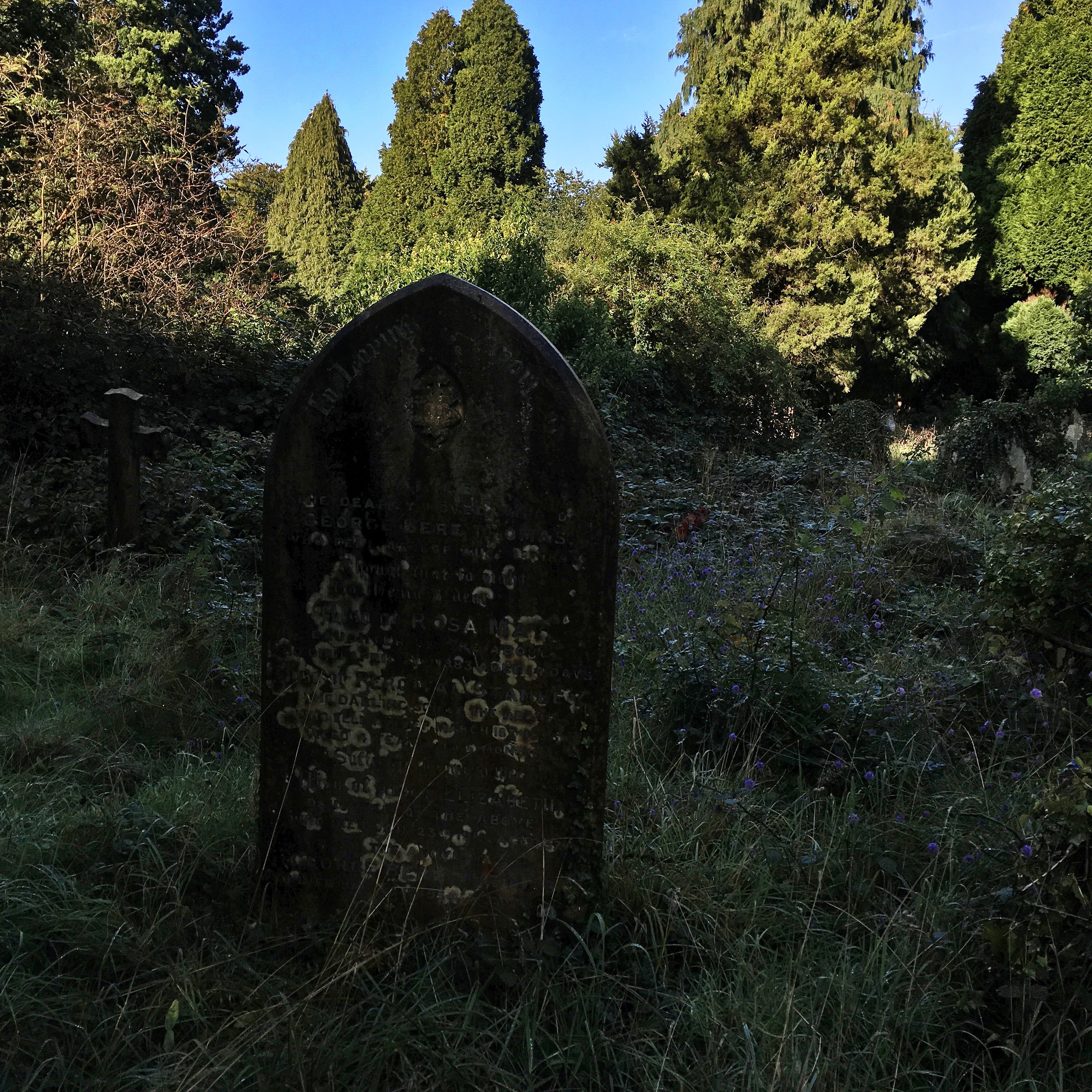 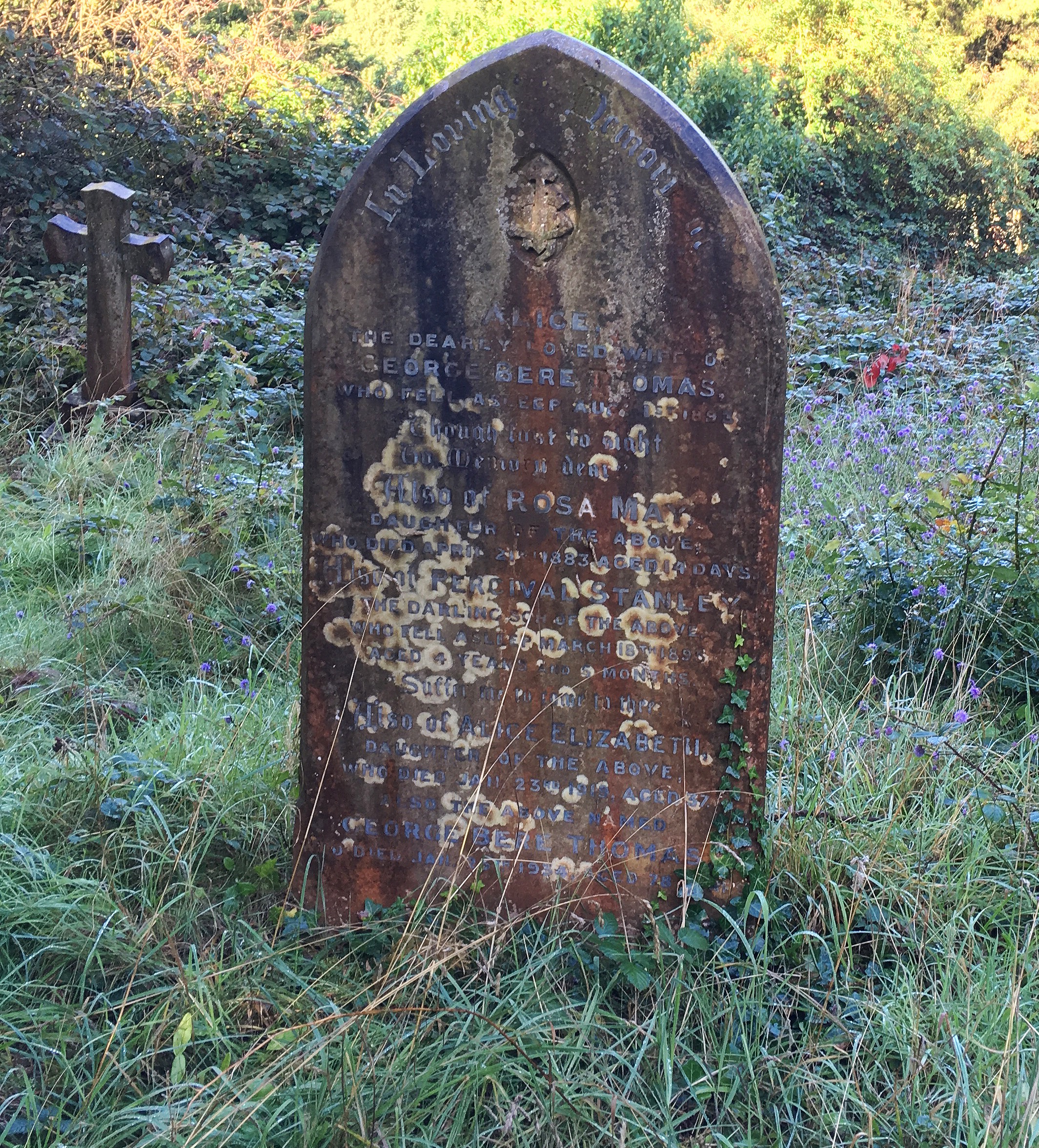 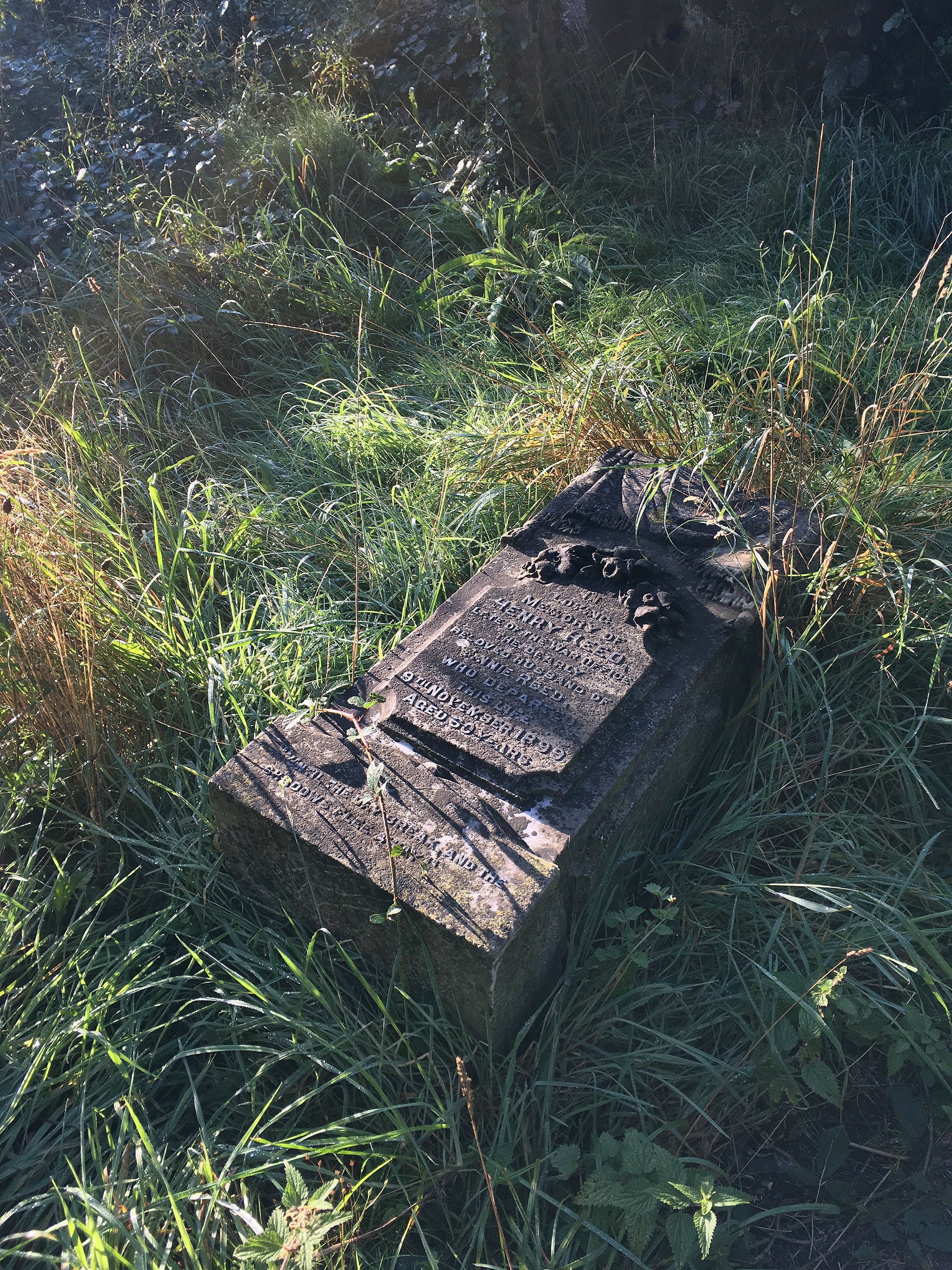 So I crossed the slippery grass and went back to the sunny field and the parkrun finish with my head full of names today instead of stories. My parkrun friends might not be able to understand why I walk around the cemetary any more than I understand why they run around the Common. Whether it’s a time for contemplation, the joy of moving about in the open air, exercise or a personal challenge, we all gain something from it though. Just like the names on the graves we are all different and I, for one, think that’s a good thing. 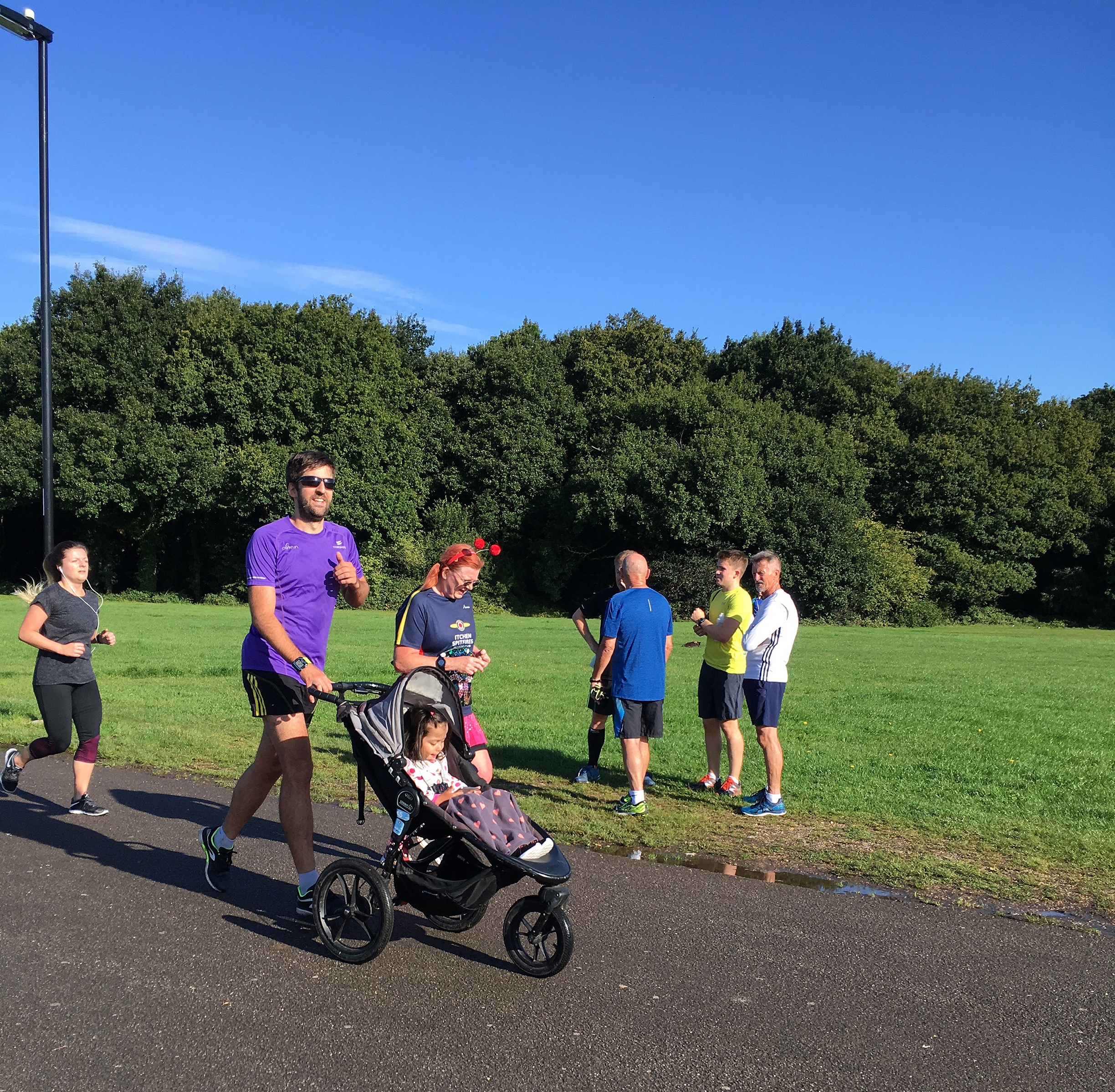 10 thoughts on “Keeper of names”