Sometimes you walk past a place again and again without ever realising the secrets it’s hiding. The day after Boxing Day Commando and I walked down to see Commando Senior and he showed me one of his boyhood haunts. That was when I found out the little church on Peartree Green hid a grizzly secret.

We went to check out the sales this morning for want of something better to do and to get out of the house. The original plan was to walk into town but, by the time we’d done the breakfast thing and the shower/teeth/makeup thing (the last was only me obviously), the grey clouds had appeared so we took Mattie Matiz. We all split up when we got to the Bargate with a promise to meet up outside West Quay in an hour. Commando went off to do goodness knows what and I battled my way into West Quay, which was heaving. I did my normal commando raid, pick three shops I like and go straight to the bit where they sell the things I might want to buy.

After half an hour I’d  had enough to be honest but I did come home with a half price Filofax from Paperchase, which will come in useful for work for all the cruise dates and appointments. Clothes wise it was a bit of a disaster because everything I liked in the Next sale was, irritatingly, only in size sixteen or size eight. Even after all my hard work I still can’t find clothes to fit, how galling is that? Then I saw the queue at the till and was glad I hadn’t found anything. Warehouse wasn’t quite as crowded, just a mother with two adorable and extremely well dressed young girls both wearing Chanel glasses and Alice bands with bows (you get a better class of sales shopper in Warehouse obviously) who seemed to be spending their Christmas money and I did manage to buy a jumper I liked.

After a coffee and a left over beef and salad wrap the sky looked a bit better so we decided to walk down to see Commando Senior. As we strolled along Peartree Avenue towards the little church on the green, Commando started to tell me the story of one of the graves in the churchyard. As a child he and his friends had played on the green and this particular grave stone had captured their imagination and led to a few spooky tales. Of course we had to go and have a look if only to prove he hadn’t imagined it all, so we went through the creaky old gate and round the side of the church. He remembered the spot exactly, even though it was years since he’d been there and, sure enough, there it was the grave of Richard Parker aged seventeen. 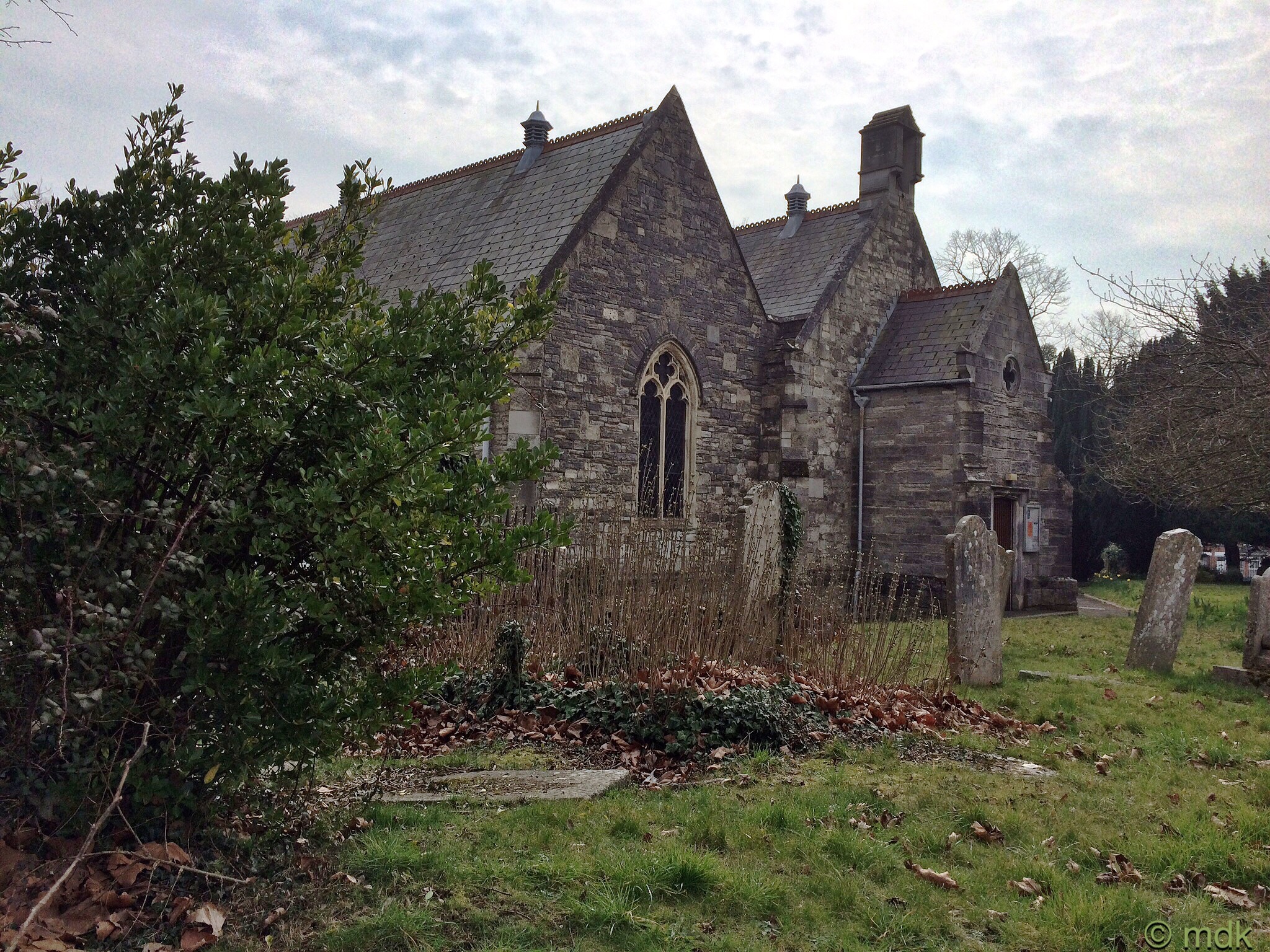 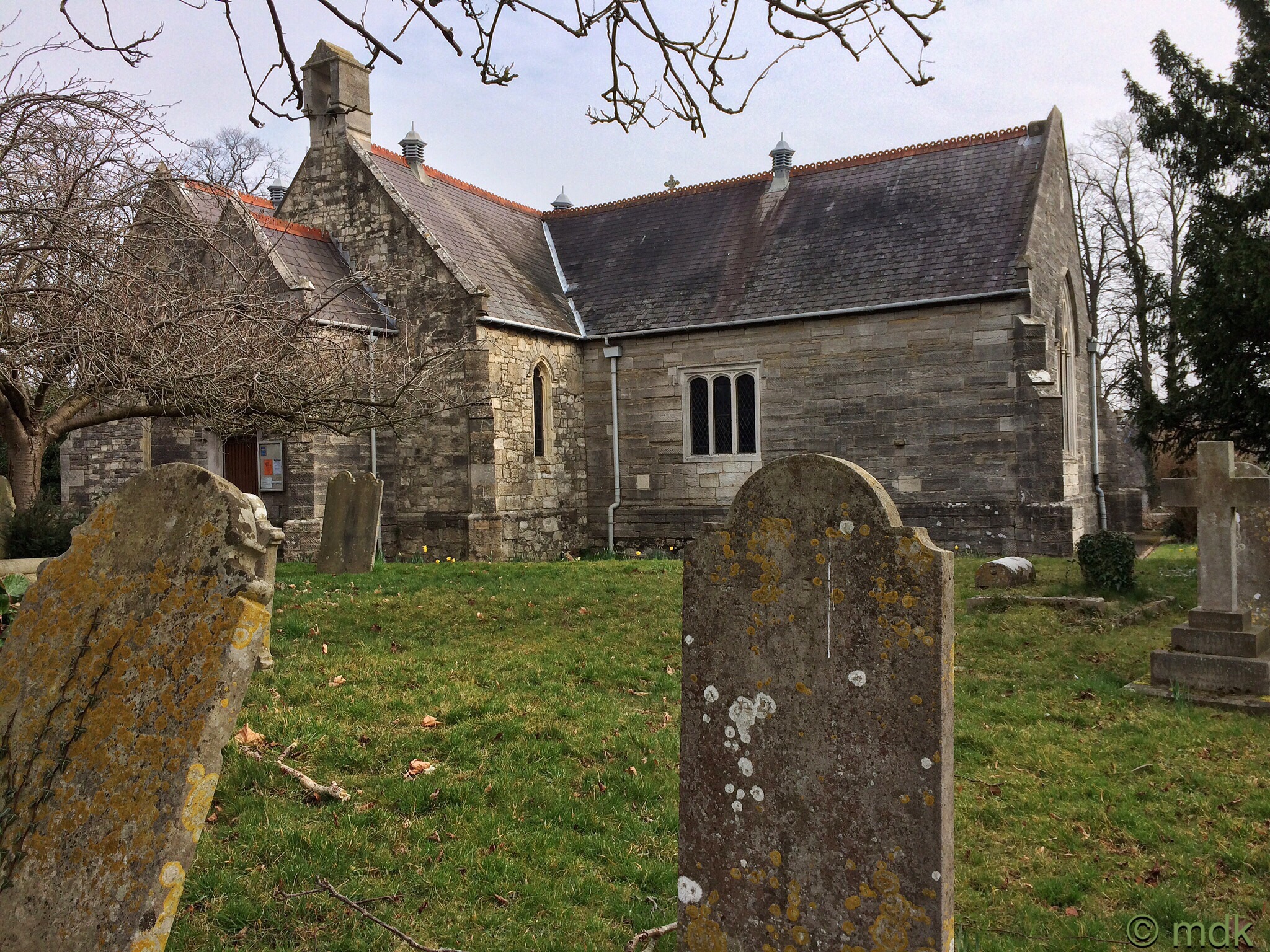 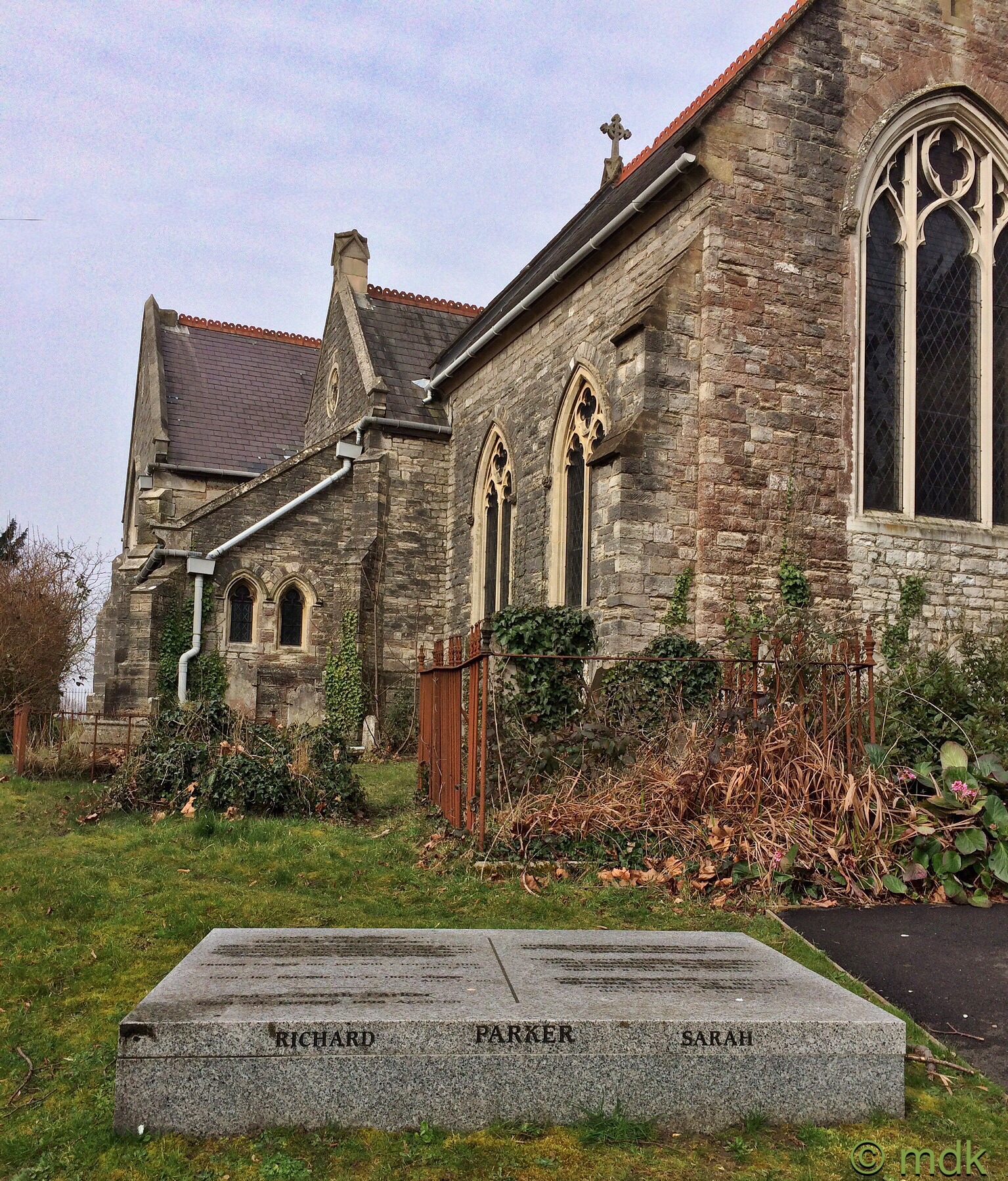 His is a gruesome tale. Back in 1884, poor Richard set sail from Southampton on a small yacht, the Mignonette, bound for Sydney. The crew numbered just four, the Captain, Tom Dudley, Edwin Stephens, Edmund Brooks and Richard, the cabin boy. Forty seven days into their journey, during a gale, the little yacht was hit by a wave and sank but not before the crew managed to lower the lifeboat and escape. Unfortunately, they didn’t manage to salvage much in the way of food or fresh water and they were over seven hundred miles from the nearest land, St Helena. 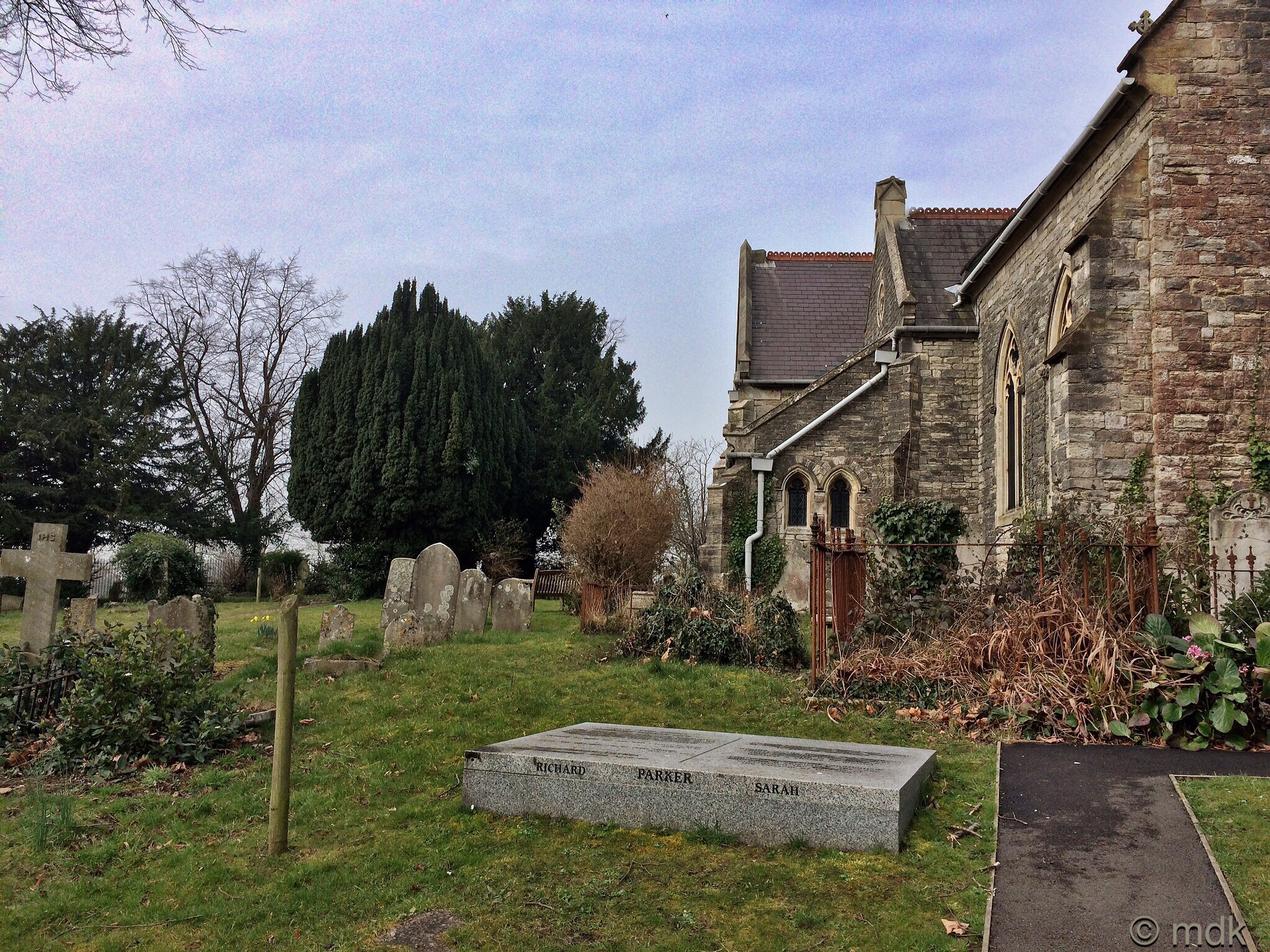 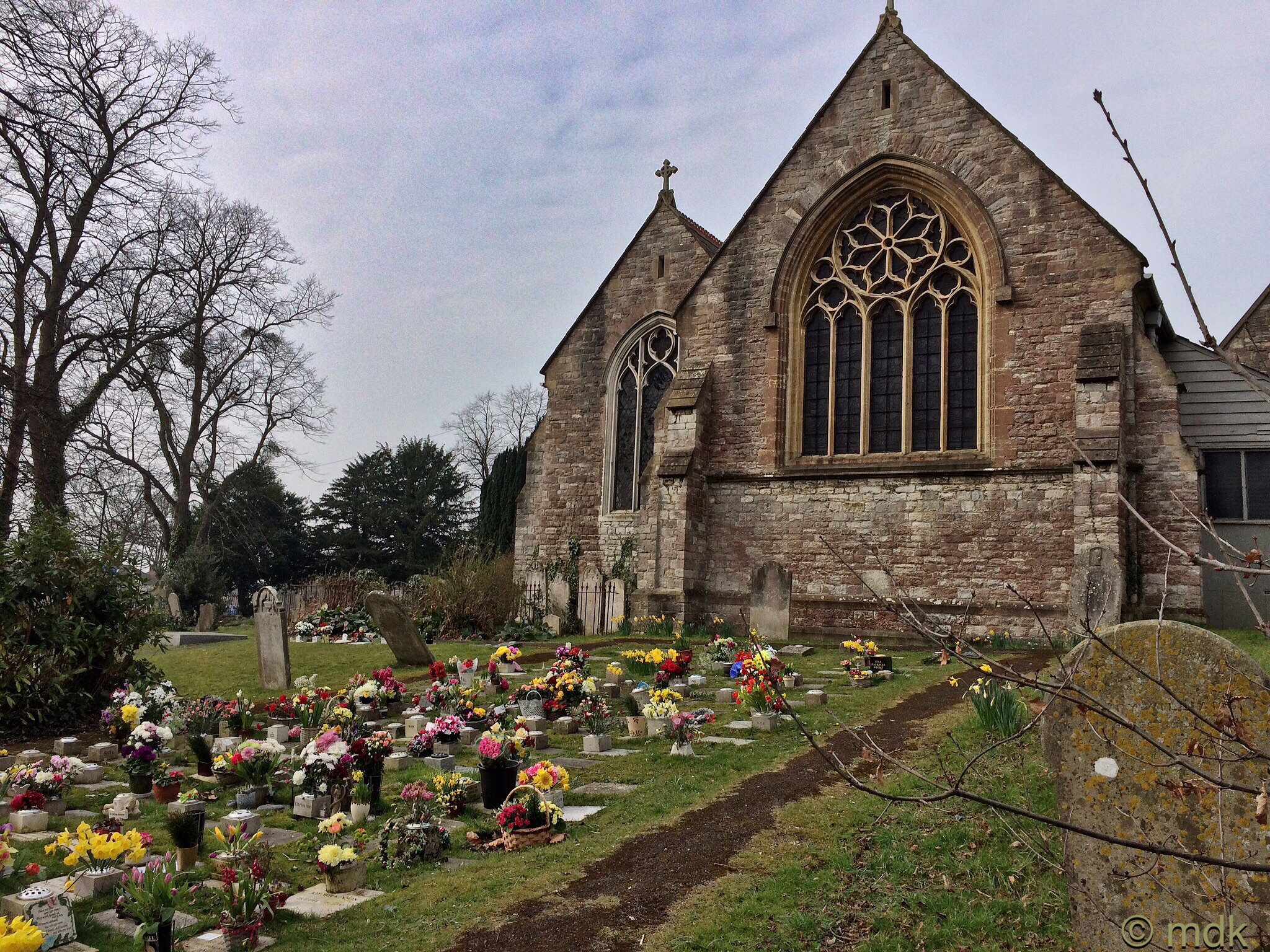 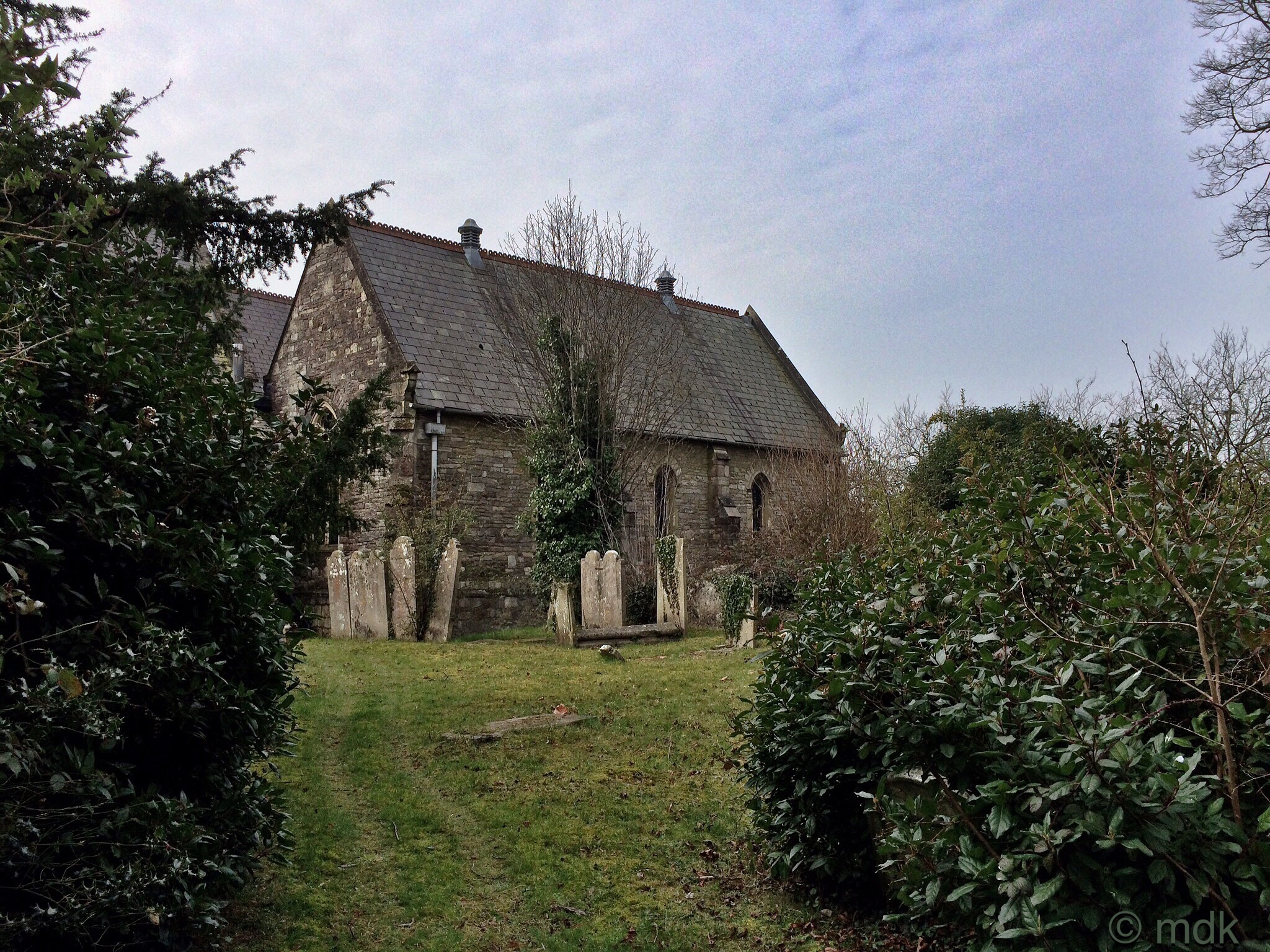 On the first night they were attacked by a shark but managed to fight it off with their oars. Two days later they had their first food, a tin of turnips shared between the four. Two more days and they managed to catch a turtle which they eaked out for eight days along with a second tin of turnips. Water was the main problem, they tried to catch rain water but failed and, in desperation, were driven to drink their own urine. About fifteen days after their shipwreck, poor Richard became ill from drinking sea water. Things were getting desperate. Eventually this desperation led them to discuss drawing lots for one of them to be sacrificed and eaten. The debate raged for days. Twenty days after they’d abandoned ship Richard was in a coma. They’d been without food or water for twelve days and there seemed to be no chance of rescue. The terrible decision was taken to kill the lad who was, in all likelihood, close to death anyway. It was nine more days before they were finally rescued. 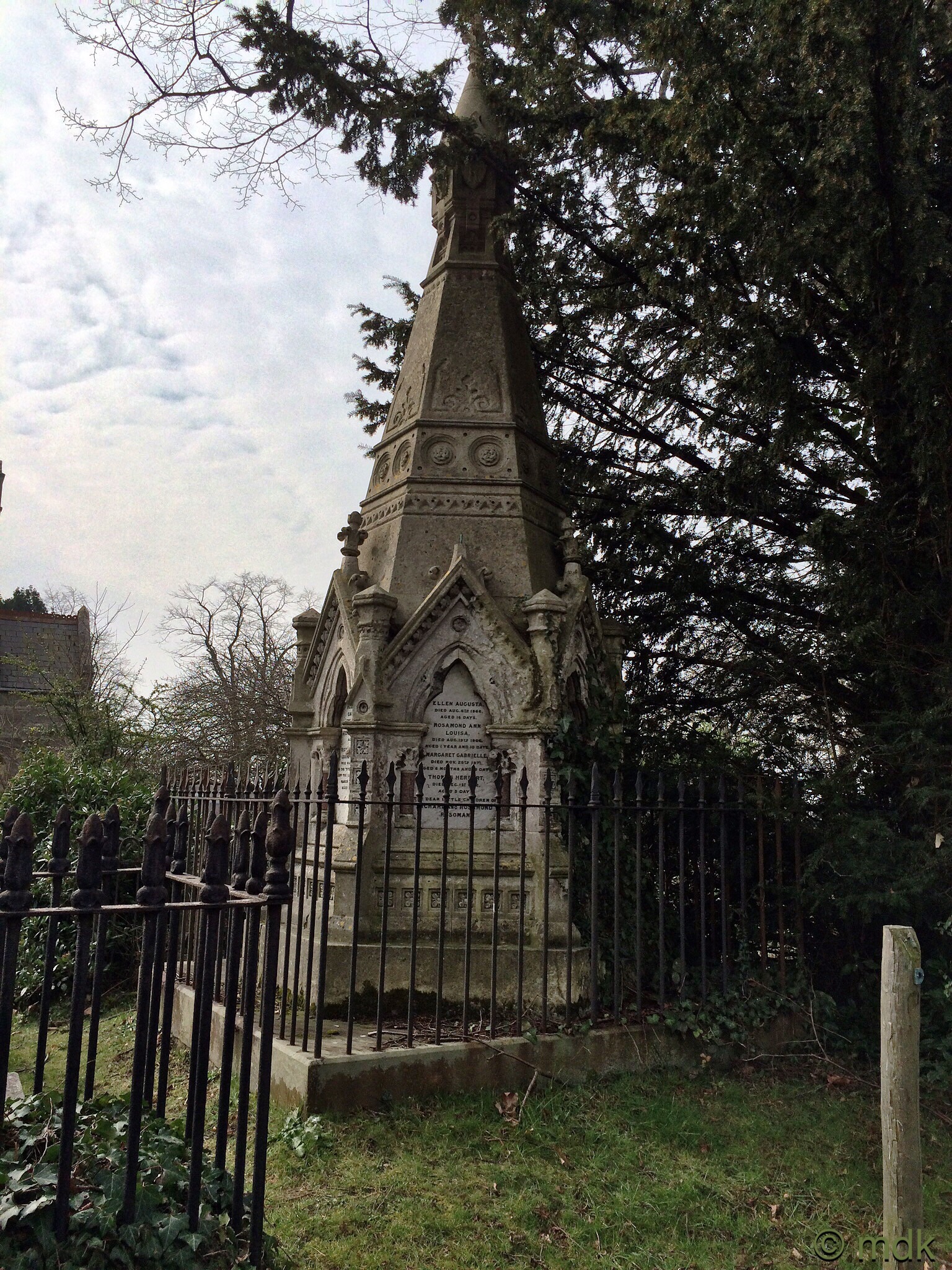 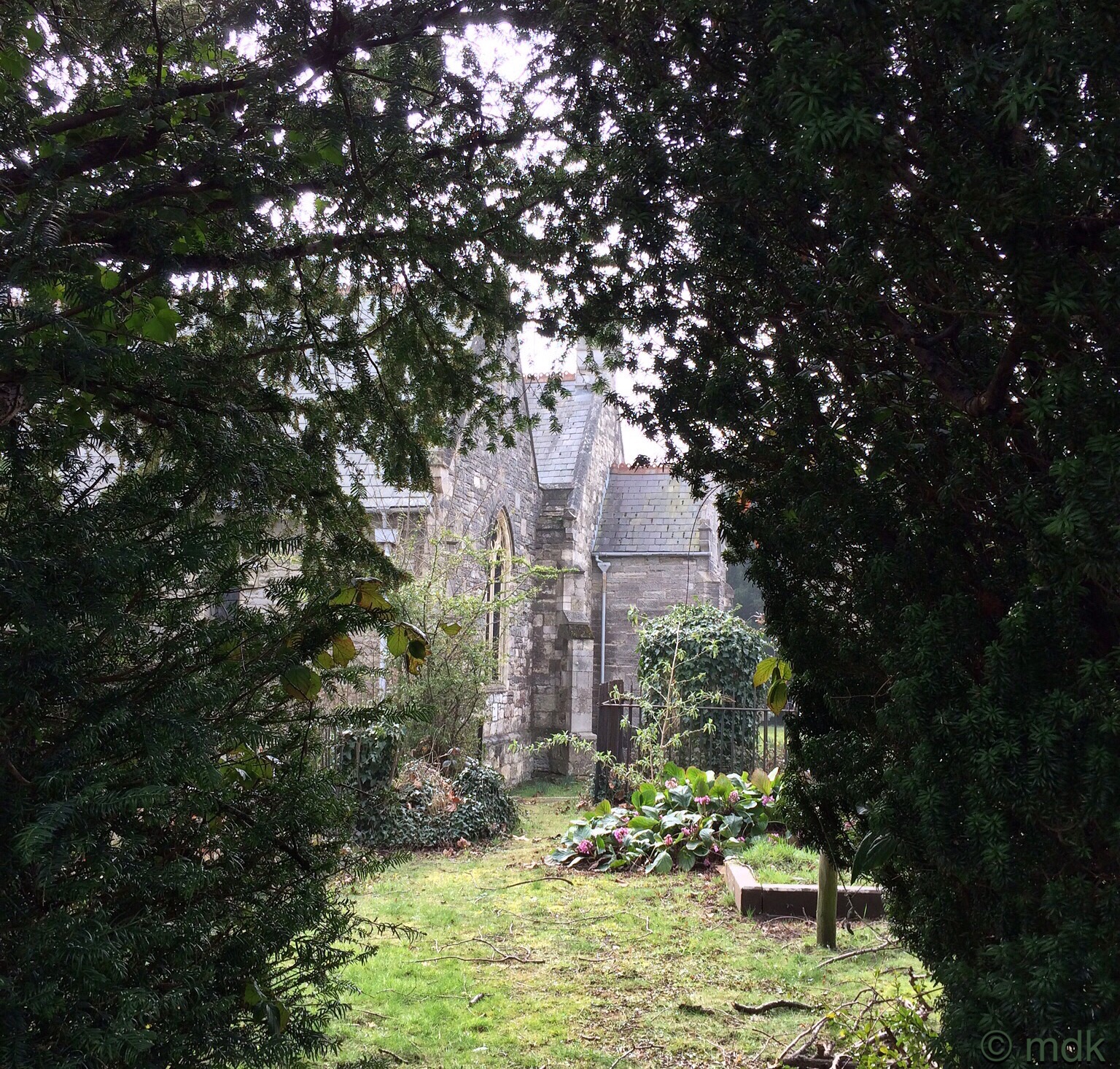 The survivors, believing themselves to be protected under the ‘custom of the sea,’ admitted what they’d done but they were prosecuted for murder in what amounted to a test case to clarify the law in such situations. Eventually, after much debate and, despite public opinion, they were found guilty and sentenced to death. They never did hang. Public opinion was such that their sentences were commuted to six months imprisonment, possibly because even Richard’s own brother, a sailor himself, took the side of the survivors. Even so the precedent stands today. If you are shipwrecked, killing someone and eating them is murder, no matter how desperate the situation. 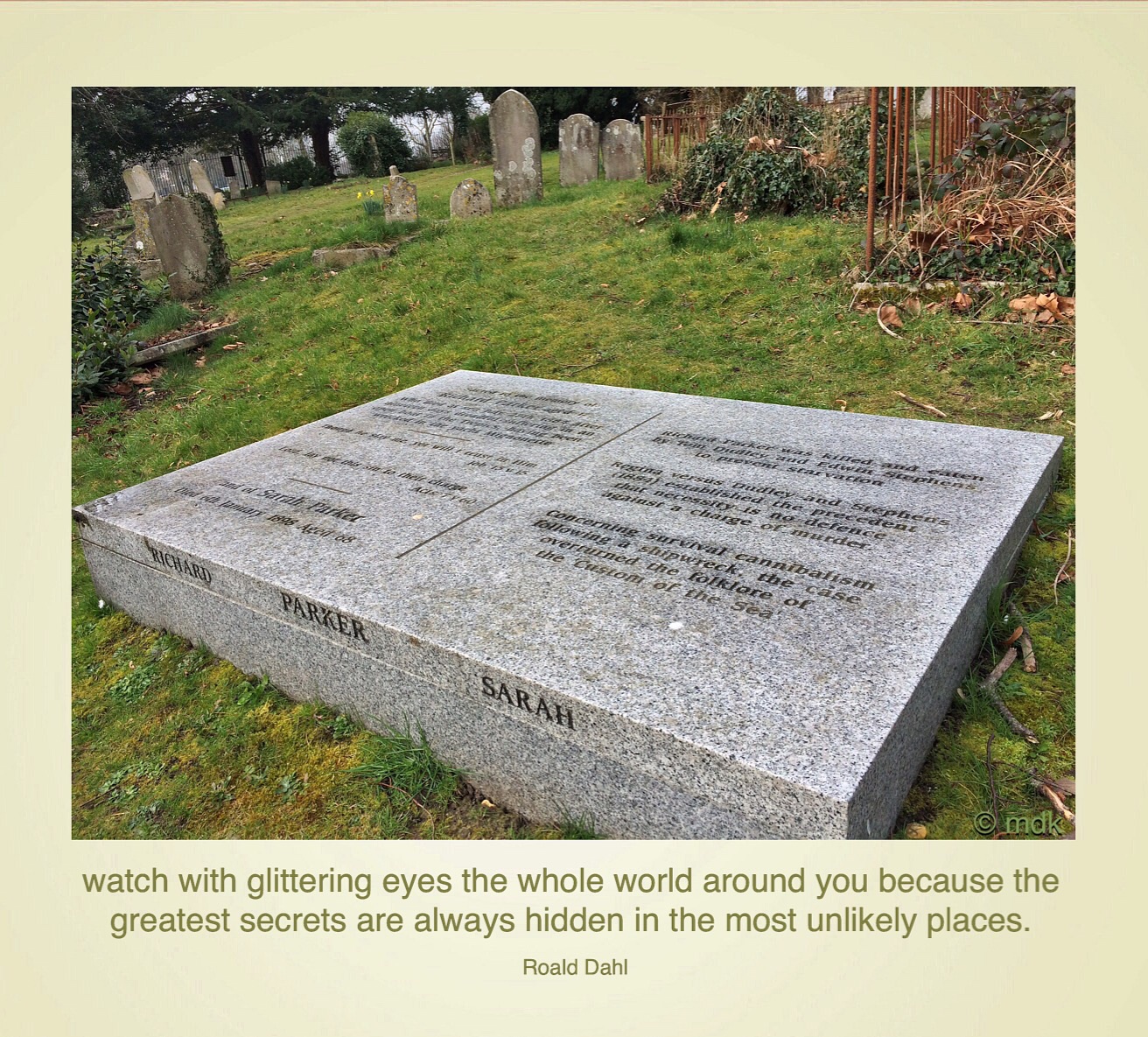 So, Commando and I stood and looked at the grave, a new marble one since his boyhood, and wondered what we’d have done in the place of those starving seamen. I guess having a bit more fat on my bones means it would be longer before I actually starved anyway. There are some plus points to being fat. I wonder too, how many people walk past that little church every day, just as I have hundreds of times before, and never know the sad tale of the little grave hidden away round the side of the church? 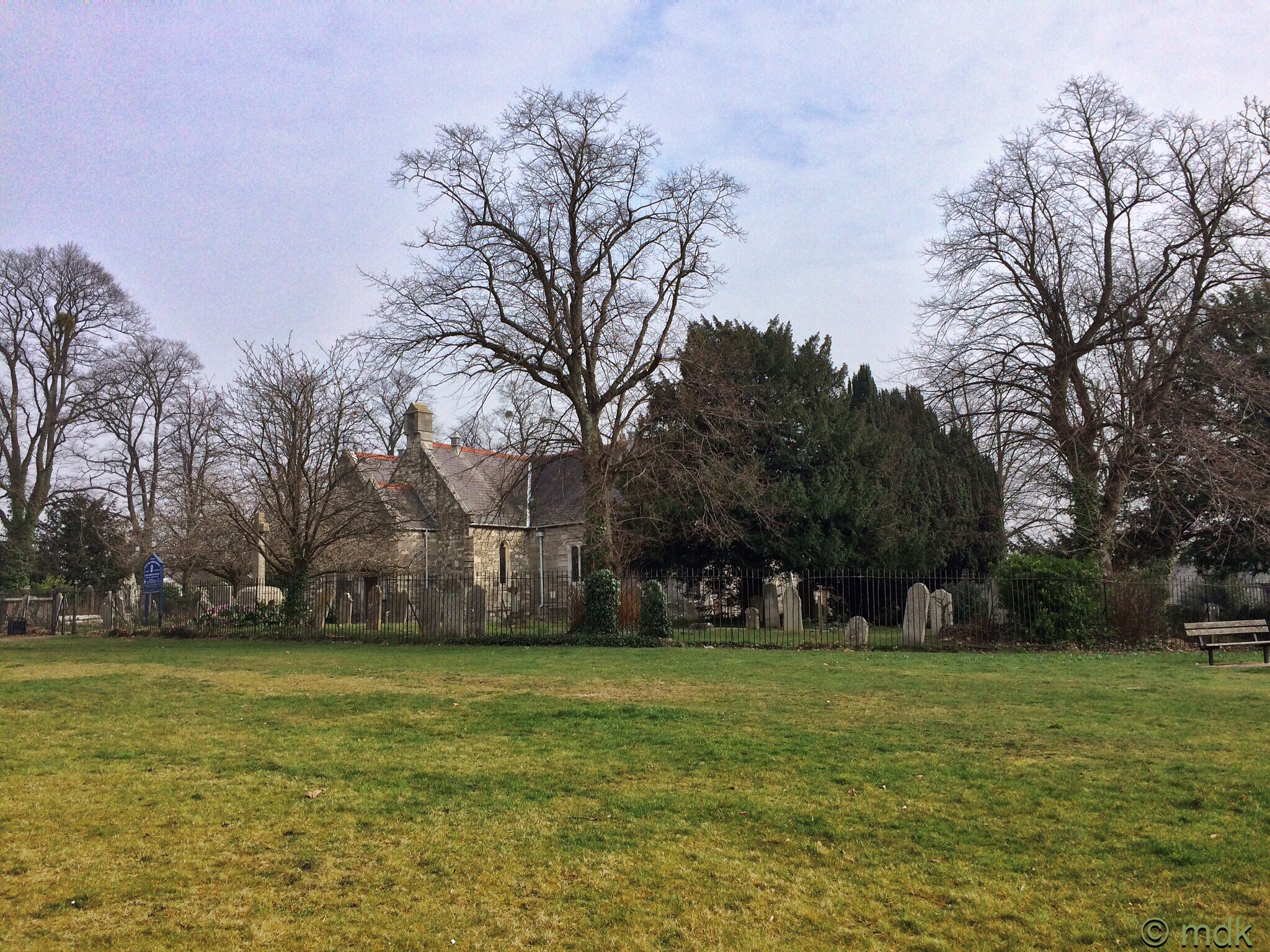 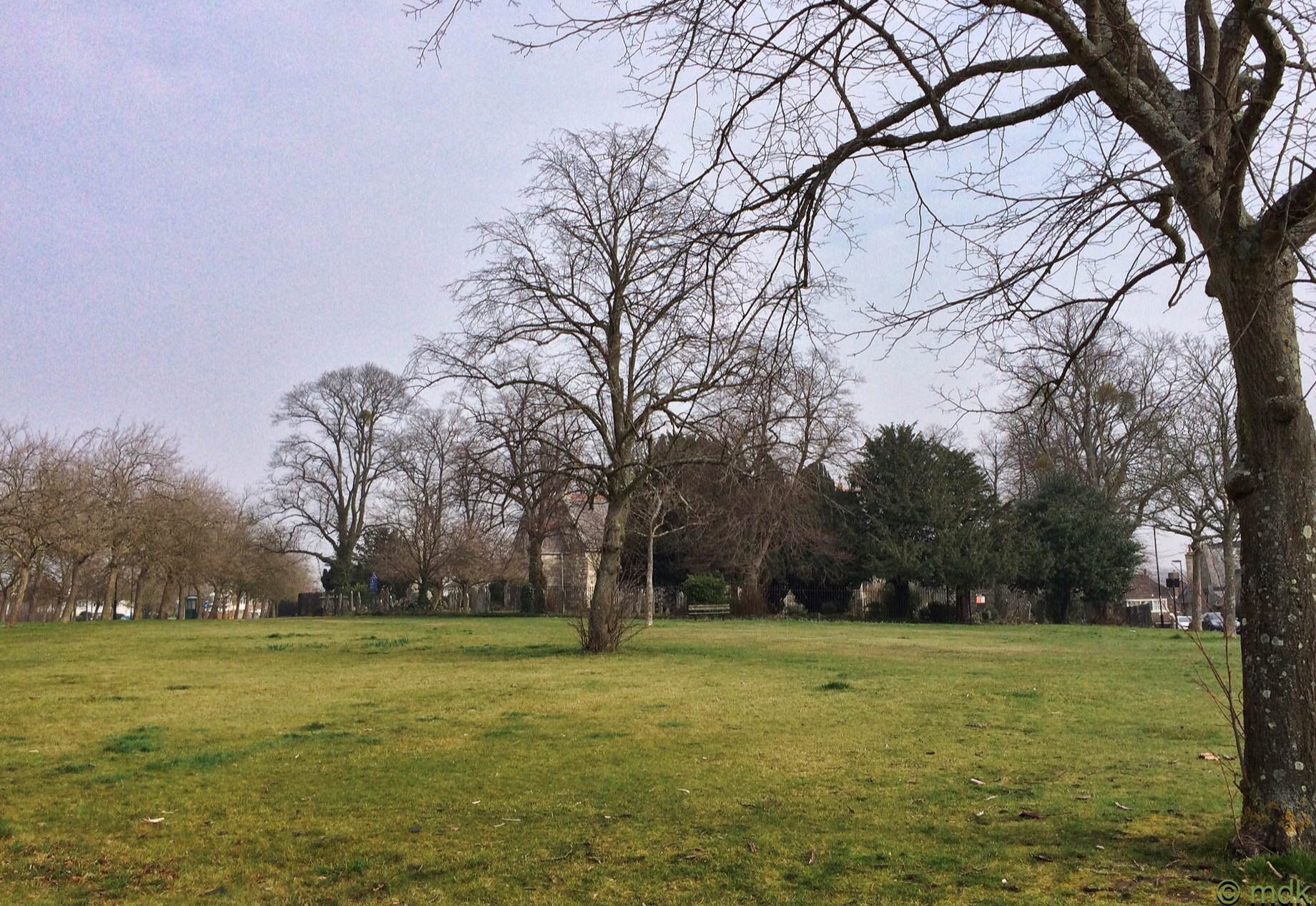 When we finally got to Commando Senior’s house no one answered the door which was a bit of a worry as the car was outside. We peered through the window and could see a candle burning in a little votive on the mantelpiece too. There were a few moments of panic and door knocking before Commando finally managed to get his dad on the mobile. He’d taken a walk up to the village for supplies. We met him coming across the green past the church and spent a pleasant hour drinking coffee and eating his excellent banana and walnut cake (come on it is Christmas and it would have been rude not to).

By the time it came to walking home it was dark and I must admit to a little shiver as we passed the graveyard. Walking down Peartree Avenue will never be the same again.