For the first time in the history of the world there was no walk on Sunday morning. Instead, there I was again, looking for a non-existent email from the techy bods. As I ate my granola my mind lingered on the photos I’d lost for good. Moonwalks, Itchen Navigation walks, Race For Life’s, Commando’s marathons, Netley Abbey, views from the penthouse, holidays… the longer I thought the longer the list got. What was the point in dwelling on it though? What’s gone is gone right?

When I thought about the blog it seemed obvious that I shouldn’t, or couldn’t, go back. It was a sad realisation because I’d built up a following of sorts and a presence on Google searches. All that hard work for nothing. Writing is in my blood though and I knew I couldn’t stop. The only answer I could see was to start again from scratch. This led to me, sitting in my pyjamas, searching for domain names. 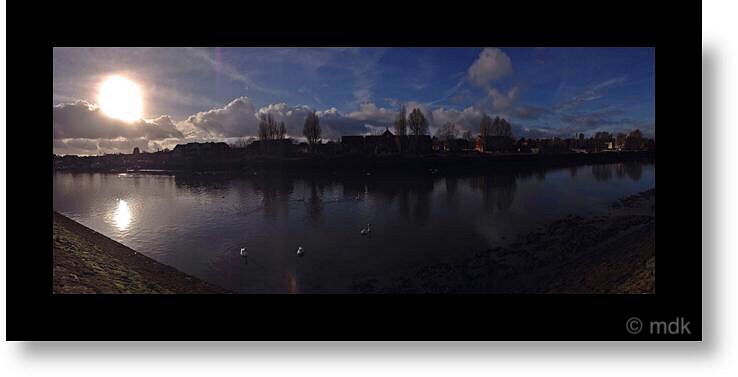 Fatgirlslimblog had evolved and grown, the name didn’t really seem to fit what I was writing about any more anyway so maybe it was time for a change. Ideas flittered about in my brain, littlethingstomakemesmile was good but way too long, momentsofhappiness wasn’t available. After a few false starts I settled on iwalkalone. To be honest I was surprised it wasn’t already taken. Then again there probably aren’t that many nutters like me out there wandering about the place on their own.

Then things started to go pear shaped again. The domain was in my basket, I’d entered my debit card details, I pressed buy and everything froze. Paranoia set in. Were the LCN people blocking me from buying it? Did they think I was the person sending out the scam emails? Maybe my email account had been compromised and that was why I hadn’t had an email from the techy bods. Perhaps the hackers were stealing my money right at that moment. There was nothing for it, I was going to have to phone them again.

The first call was a bit of a disaster. It started well, I explained everything, how I’d not received the email I’d been promised, the message,

‘Web hosting expired – If you own this domain please contact our customer service team for more information.’

that had suddenly appeared, the problem trying to buy a new domain. The techy bod told me they’d sent an email on Friday night just as they said they would and, when I didn’t reply, they cancelled my hosting.
“I’ll send you another one right now and, once you’ve taken the steps in the email we can reinstate your blog for you to clean up.”

This sounded like a plan until the email he said he’d sent didn’t come through. The second one didn’t either even though he said he’d cc’d himself in and it had arrived at his end. Commando sent me a test email and it was in my inbox instantly. What was going on? Then my phone cut out. This little house in a dip between two hills is not renowned for a brilliant phone signal. This was the point when I lost the plot ever so slightly.

There were tears. Mostly they were tears of frustration. Why does technology hate me? Maybe this was a sign I should give up blogging. Giving up isn’t really my thing though and, after I’d got myself a coffee and blown my nose, I started over again and called back. Sniffing slightly, I told the techy bod I didn’t really care if I couldn’t restore the blasted blog. All I wanted was to save my photos. The poor techy bod did his best to reassure me. He said he could remotely connect to my Mac and help me with the salvage job. He helped me download a programme called Filezilla and showed me how to download all the blog files. There were gazillions of them. Who knew I wrote so much? 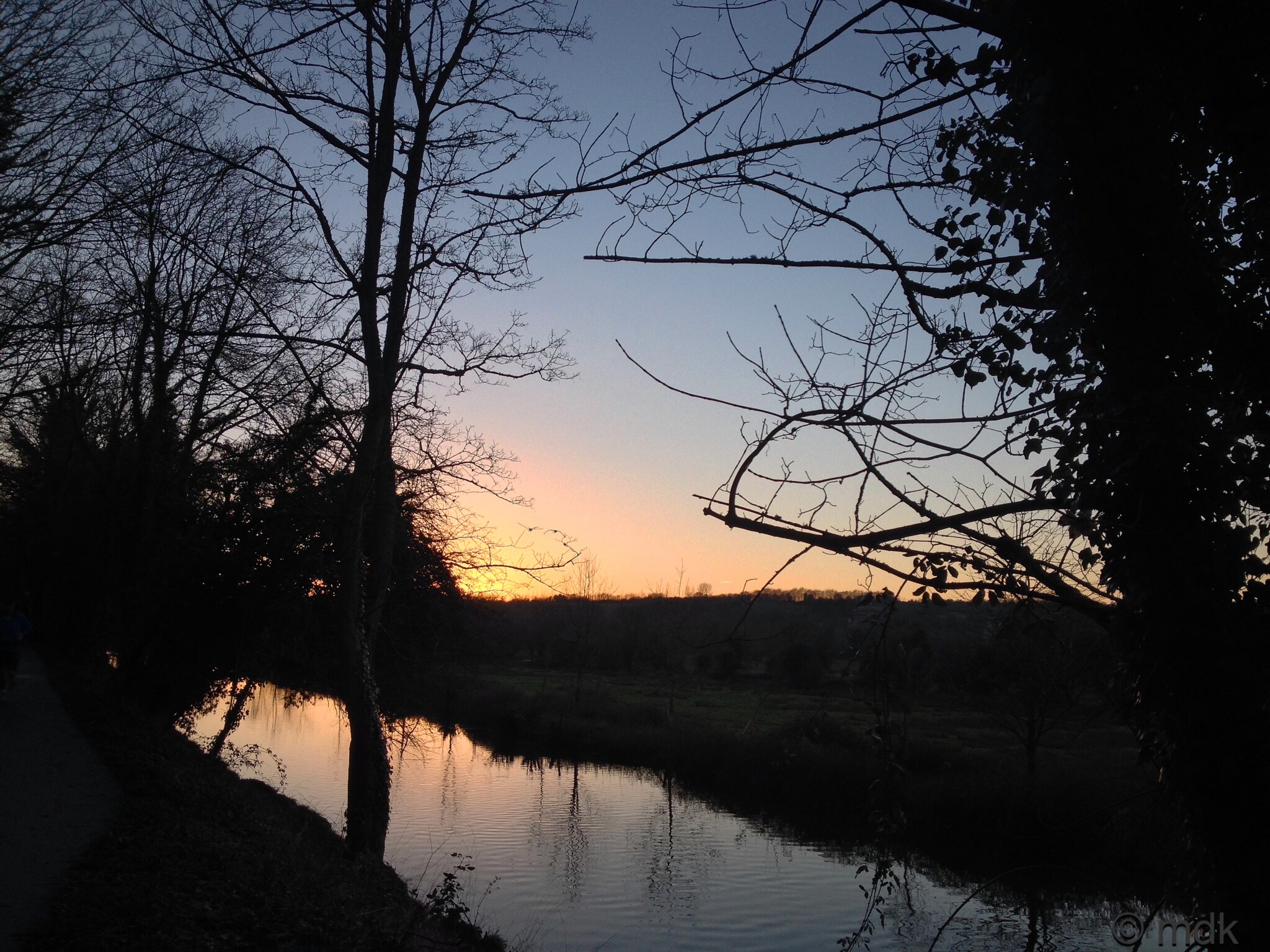 While the downloading was happening he explained that I’d have to remove the installed web app on the LCN site. I couldn’t do that until all the files had downloaded but, once I had I’d be able to reinstall it from the backup and save my photos from the Filezilla files.
“Won’t the photos have the malicious code though?” I asked.
“They should be fine,” he said, “They’ll have hidden the code in the the WordPress files. As long as you don’t reinstall them you’ll be fine.” 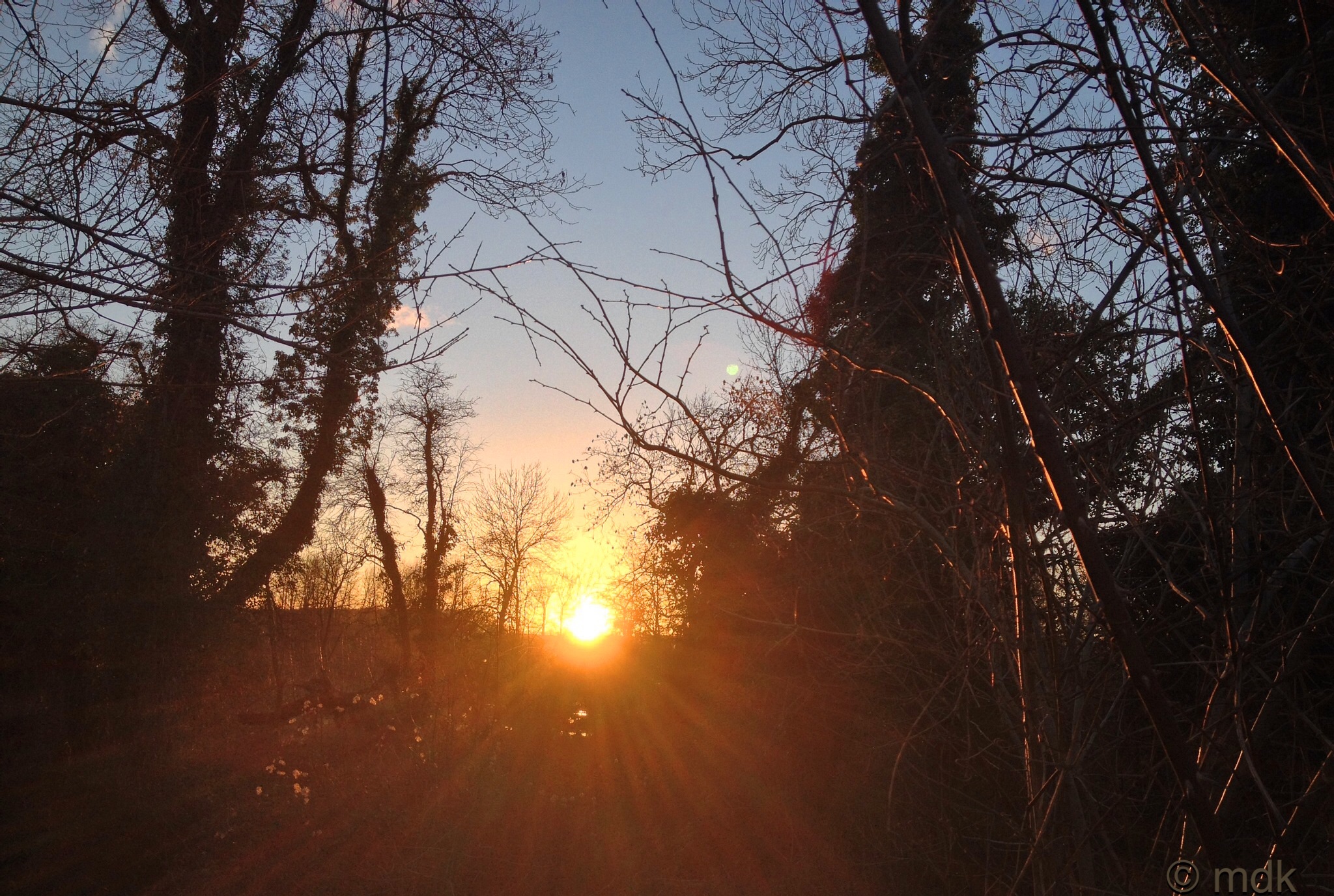 He even managed to sort out the email problem and finally, after lots of messing about, I got the email with the instructions, replied to it to authenticate my account and we were set to go. Now all I had to do was wait for the files to download….

It was midday and I was still in my pyjamas, slightly puffy eyed and bewildered by all that had happened. After a shower, a trip up the Big Hill, countless cups of coffee, resetting every password on my Mac, my iPad and iPhone, setting up a second line text password on WordPress and some housework they were still downloading. Two and a bit years worth of blog posts and photos takes an awful lot of time to download. This wasn’t going to be finished any time soon so I went back to plan A. Back on LCN I bought the new domain www.iwalkalone.co.uk. After a few false starts I linked it with WordPress. Once I’d set up all the basics I wrote my first post, Crash and burn. 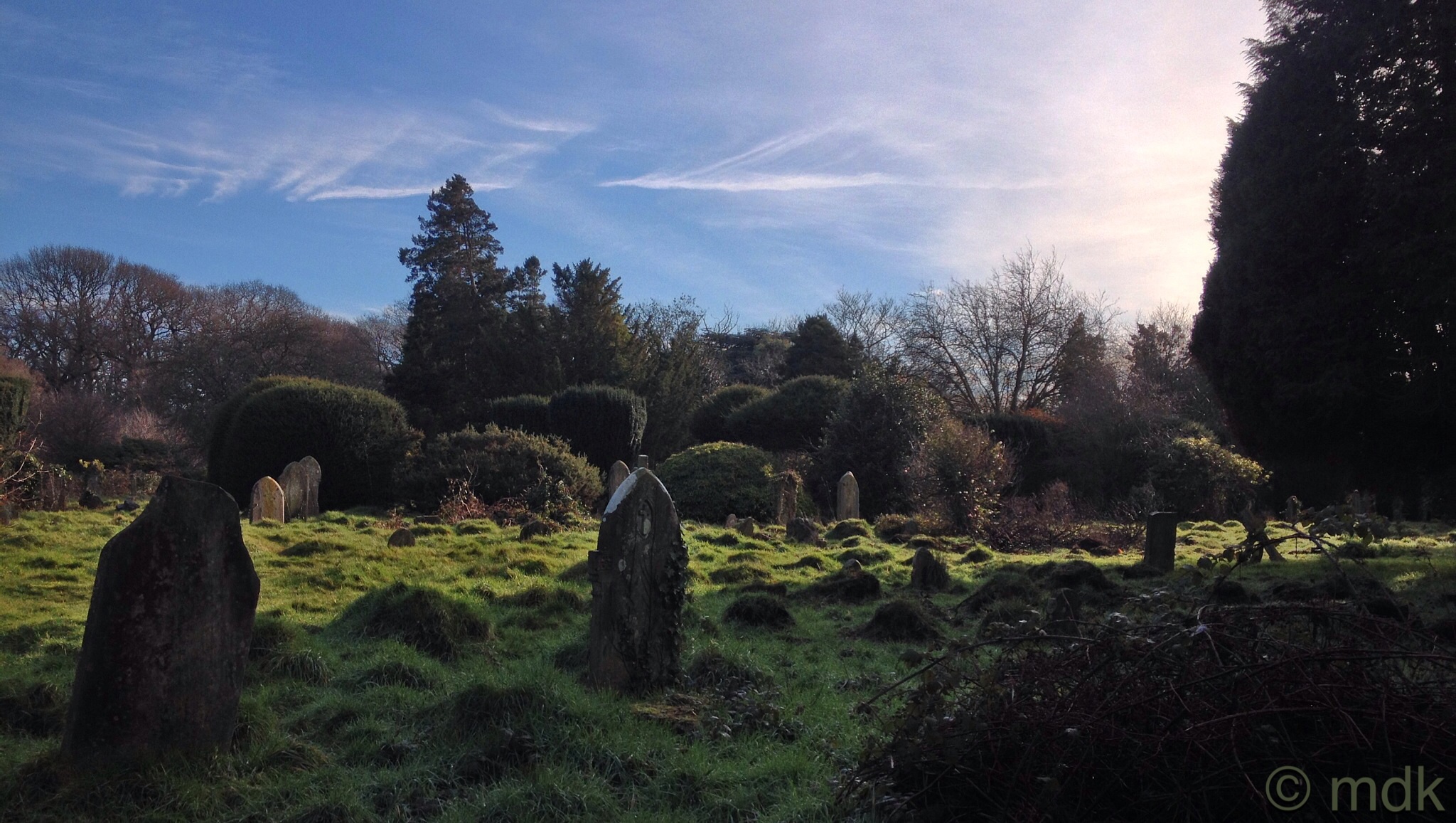 My blog was dead and soon to be buried. I was down but I wasn’t beaten yet. The Phoenix was beginning to rise from the ashes. 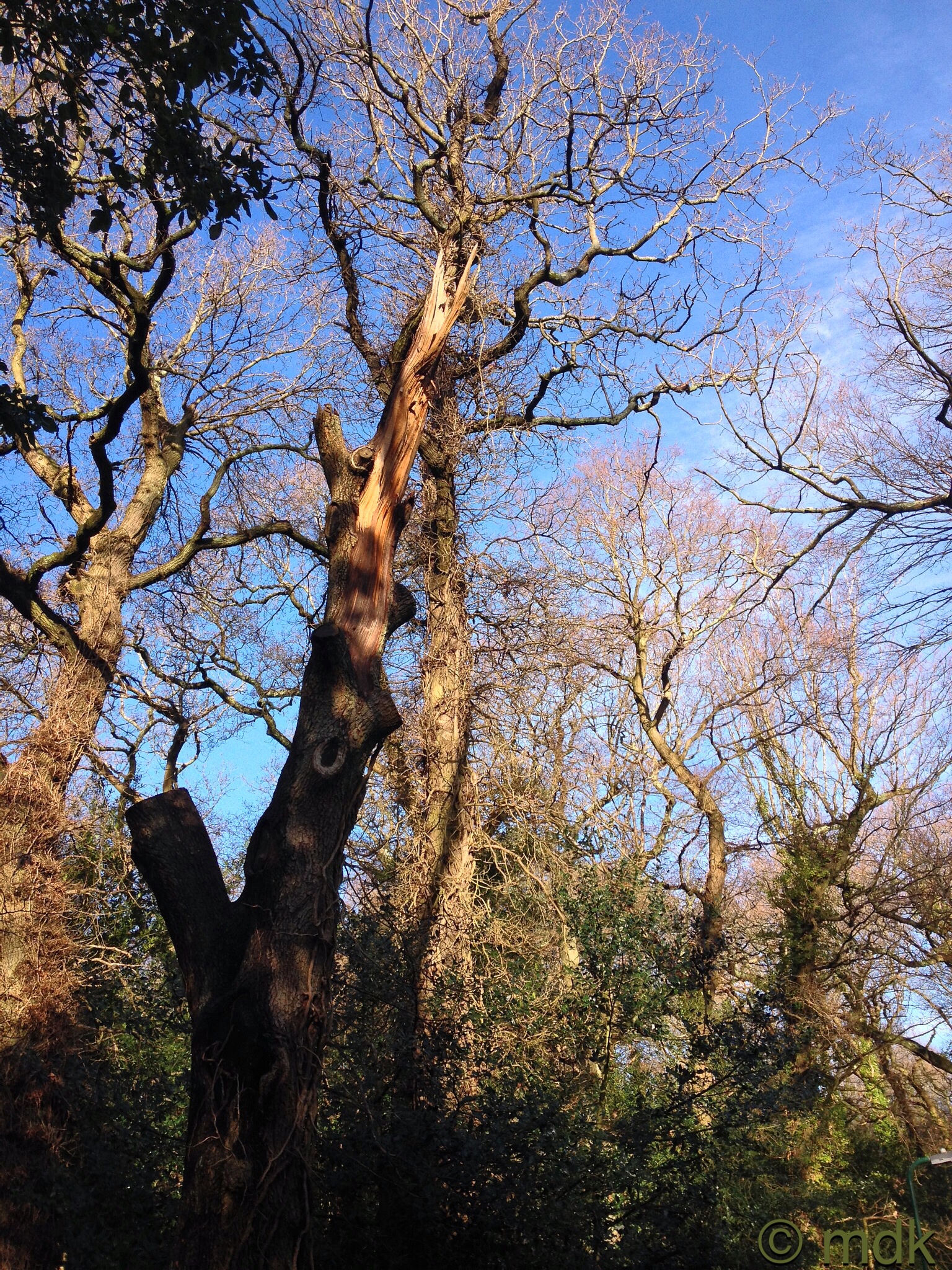 6 thoughts on “Phoenix rising from the ashes”