This week I have been getting my head around the enormity of the two challenges I’ve undertaken. The Million Steps Challenge doesn’t begin until 1 July but I’ve worked out I will need to walk around eleven thousand steps a day. Training for the Clarendon Marathon should more than take care of that.

END_OF_DOCUMENT_TOKEN_TO_BE_REPLACED

The main road running through Bitterne Village is thought to roughly follow the Roman Road connecting Clausentum with Chichester and Winchester. In the last century or so, traffic on the modern road has gone from a handful of horse drawn vehicles to a steady stream of cars, buses and huge lorries. Accidents are commonplace, congestion is the norm and, for drivers, cyclists and pedestrians alike, it isn’t the most fun place to be. END_OF_DOCUMENT_TOKEN_TO_BE_REPLACED With the Care For Walk hike in the New Forest at the weekend and the weather decidedly grim this morning a long walk didn’t seem like the best of plans. As it happened, I had a parcel to collect from the sorting office anyway so, bright and early, before CJ had even got out of bed, I set off for a little stroll. The most direct route is all main roads and not interesting in the slightest and I didn’t want to take the car for such a short journey so I ended up meandering along the river.  END_OF_DOCUMENT_TOKEN_TO_BE_REPLACED 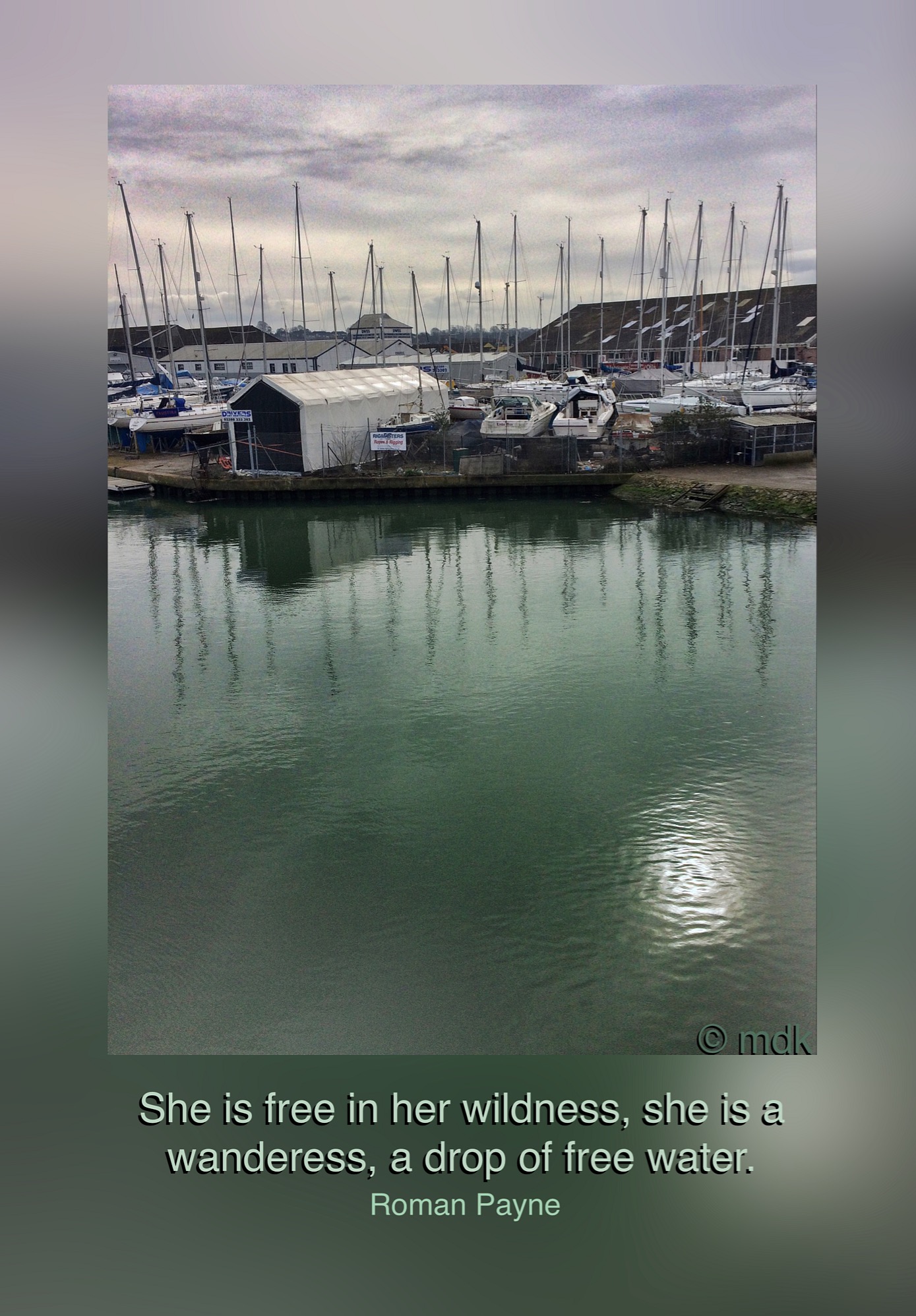 Another chilly Tuesday morning and an errand in town took me over the Big Bridge where the sun looked as if it was hiding at the bottom of the river. With a curious look at the Council van parked outside the Bargate I set off for the top end of town. Work doesn’t seem to have begun yet on the repairs but the Council van could be a good sign. END_OF_DOCUMENT_TOKEN_TO_BE_REPLACED A sunny Sunday in late May, and a new pair of walking boots seemed like a good excuse for a walk, as if I ever needed one. Add to that a path I’d been meaning to explore for a while and you have a nice little afternoon stroll. As it happened it wasn’t quite what I’d hoped but at least I ticked it off my list. END_OF_DOCUMENT_TOKEN_TO_BE_REPLACED

March 2013 and spring was in the air. This was short walk week on the Moonwalk training although, at this stage, the short walk was ten miles. Commando had gone out to run his usual Sunday two bridge challenge so I thought I’d go one better and try three bridges. Planning the route turned out to be more difficult than the walk and I messed around with maps so long I ended up starting later than planned. It wasn’t long before I ran into trouble…

END_OF_DOCUMENT_TOKEN_TO_BE_REPLACED

Walking the medieval Southampton walls had been interesting but it had also been a bit of a distraction from the main objective, which was to complete my eight mile Moonwalk Training walk. Although I’d completed a circuit of the walls there was still a lot of mileage ahead… They would be interesting miles. END_OF_DOCUMENT_TOKEN_TO_BE_REPLACED Before the medieval town of Southampton was even thought of, or the villages of Hawick and Hamtun that came before it, there was a Stone Age settlement on a wooded bend of the banks of the River Itchen about three miles from Southampton Water. In AD 43, the Romans invaded Britain and, around thirty years later, built the fortress settlement of Clausentum on the spot.  The sharp bend in the river enclosing a promontory of land made it easy to defend the site with just a wall and two ditches and inside this enclosure wooden huts and wharves were built. On Sunday morning, I thought I’d explore what little remains of Clausentum, I didn’t have far to walk because my village grew up around it. END_OF_DOCUMENT_TOKEN_TO_BE_REPLACED