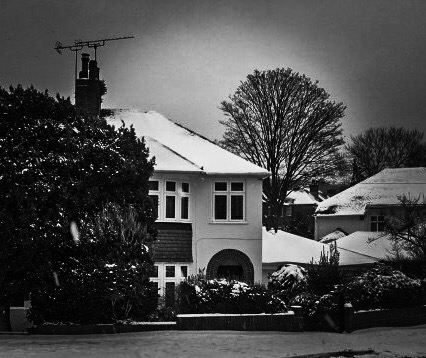 As 1970 drew to a close the year ahead really did seem filled with promise. Alex was expecting another baby, although I was still very vague about where it was coming from. She had also moved into a terraced house in Weston. As Mother didn’t drive and Dad’s Hillman car had been sold, being so much nearer made it far easier to visit her. Although there were limited buses this was exactly what we did on Boxing Day. For some reason Pappy didn’t come with us but he and Alex never did see eye to eye. END_OF_DOCUMENT_TOKEN_TO_BE_REPLACED 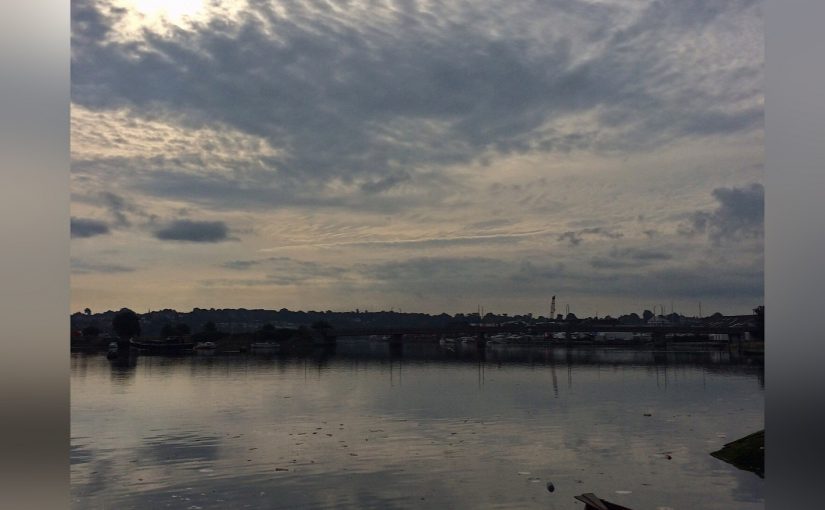 My Dad said he never dreamed. Maybe I have his share because I almost always do. When I wake some of them stay with me and others fade, leaving just a jumbled essence that I can’t quite grasp in the light of day. There is no doubt in my mind they mean something, though not in the dream interpretation book kind of way. To me the answers come from within and the symbols are personal. It isn’t always easy to work out what they are trying to tell me. END_OF_DOCUMENT_TOKEN_TO_BE_REPLACED 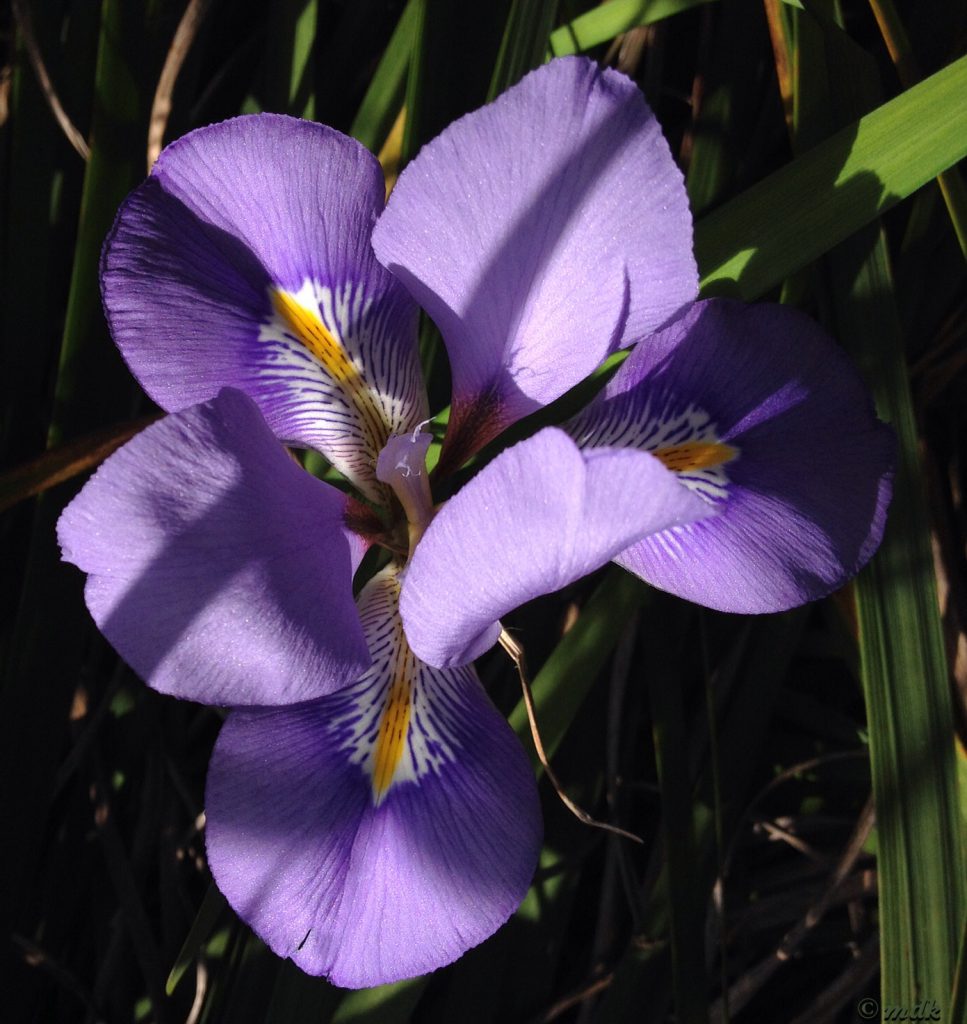 January 2014 was all about walking off the unemployment blues as much as the weather would let me. My penultimate January walk. took me to some of my childhood haunts. Some surprised me by being very different to how I remembered them, others surprised me by being much the same, if a little older. One in particular had me thinking about how weight goes on without us noticing and, more importantly, how it stays there. END_OF_DOCUMENT_TOKEN_TO_BE_REPLACED 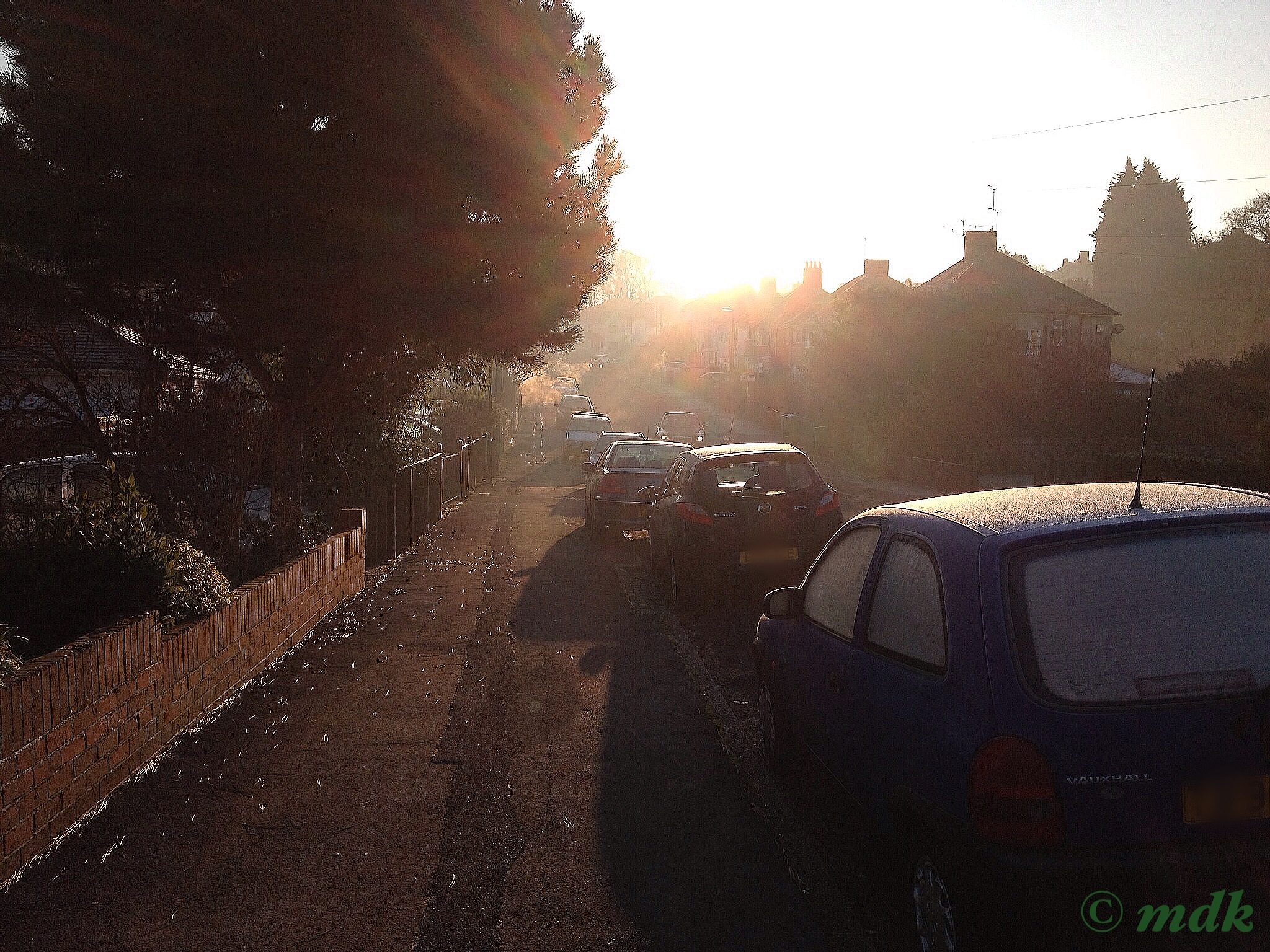 In late 2013, the business of slowly dismantling our office continued and there was more than a little drama over some marketing boxes. For once I wasn’t the on carting them about but it wasn’t for lack of trying on the part of the new Marketing Manager.  Through it all I kept dreaming about houses and desperately trying to find things to make me smile. END_OF_DOCUMENT_TOKEN_TO_BE_REPLACED

It seems fitting that the first of the resurrected posts from my old blog in 2016 should be about the rhinos that decorated my city back in 2013. When I spotted the first ones in early July I wondered what on earth they were but when I found out there were a trail of them to be discovered I was quite excited. There’s nothing quite like a treasure hunt to whet the appetite for walking. The rhino posts are topical right now because there is a whole new trail coming this year. This time it will be painted zebras gracing our streets, there’s already a Facebook page all about them and I can’t wait to start searching.
END_OF_DOCUMENT_TOKEN_TO_BE_REPLACED 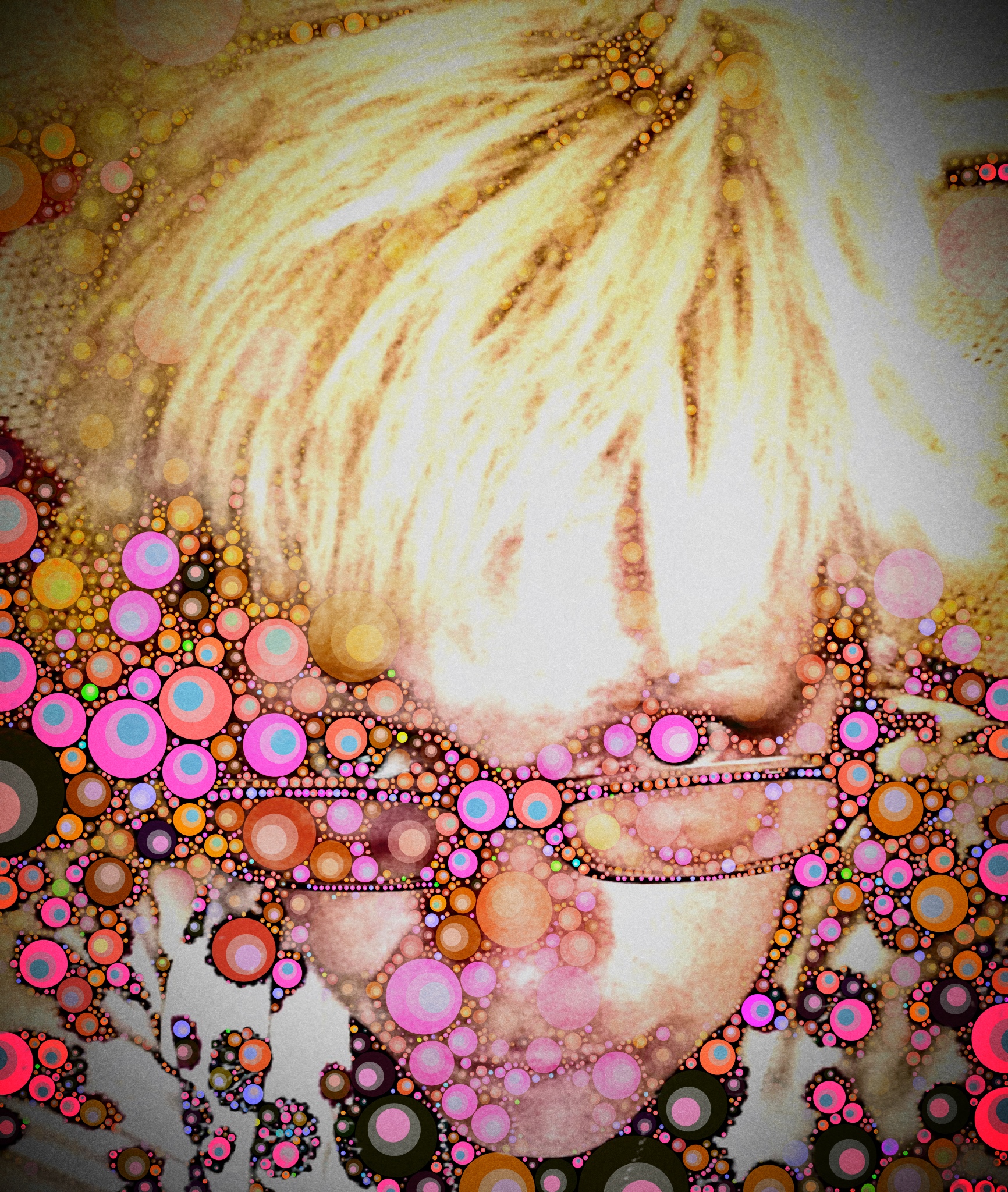 In a long, snaking queue at the airport, hot in my padded coat because there was no room to pack it, I dragged my huge suitcase behind me, looking at my watch as I edged ever closer to the desk. The woman with heavy makeup wore a British Airways uniform that reminded me of the ones we once had at Dream Factory with sun ray pleated skirts that blew over your head in a high wind. She smiled and held out her hand for my passport. As she took it I struggled to get my case on the conveyor belt.
“Where’s your visa?” She asked, the smile suddenly gone from her face. “You can’t enter the United States without a visa.”
I turned to Commando standing behind with his own case. “We forgot to get the visas!” END_OF_DOCUMENT_TOKEN_TO_BE_REPLACED 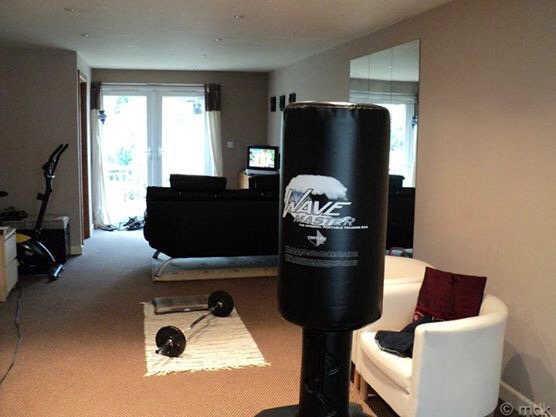 Mid May 2013 and, not only did we have a wedding to prepare for, but we had to get the house ready for a guest. Commando Senior was recovering from a broken hip and was going to be staying with us for a while. Logistically it was a bit of a nightmare and I was a little concerned he’d find the hustle and bustle of our house a bit of a culture shock after the peace and quiet of Commando’s sister’s farm. There was also a final walk through the deserted Bargate Centre.

The day started early after more walking dreams. This time I was walking round London, there were square blue and white markers hidden on walls amongst the road signs, each had a little motto on and I had to find them all. It had a frantic, slightly panicked feeling about it and I woke with a start, almost breathless as if I’d really been powering along the London streets at top speed. It seems like the feet aren’t doing any walking but the brain sure is. How odd. As I was awake it seemed silly not to get up so I did. END_OF_DOCUMENT_TOKEN_TO_BE_REPLACED