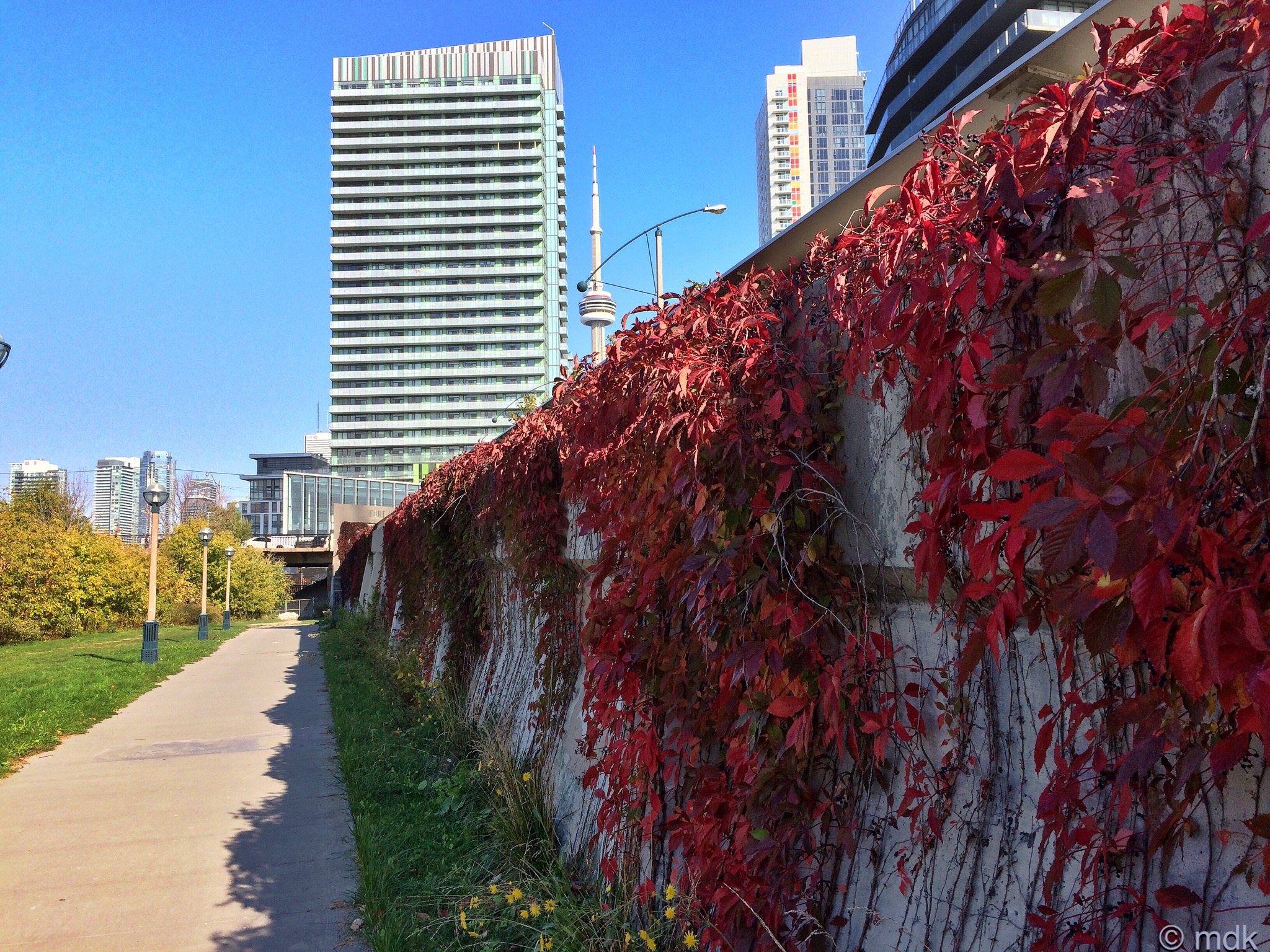 After a three course lunch at the top of the CN Tower there was a need to walk some of it off so we set off along Front Street trying to decide where to go. Commando fancied having a look at the local football stadium in Liberty Village while I thought it would be nice to check out Garrison Common and Fort York. In the end we decided to split up at the smelly bridge and meet later by the exhibition centre where’d we’d picked up Commando’s race pack on our first day in Toronto. As it turned out, neither of our missions was particularly successful. END_OF_DOCUMENT_TOKEN_TO_BE_REPLACED