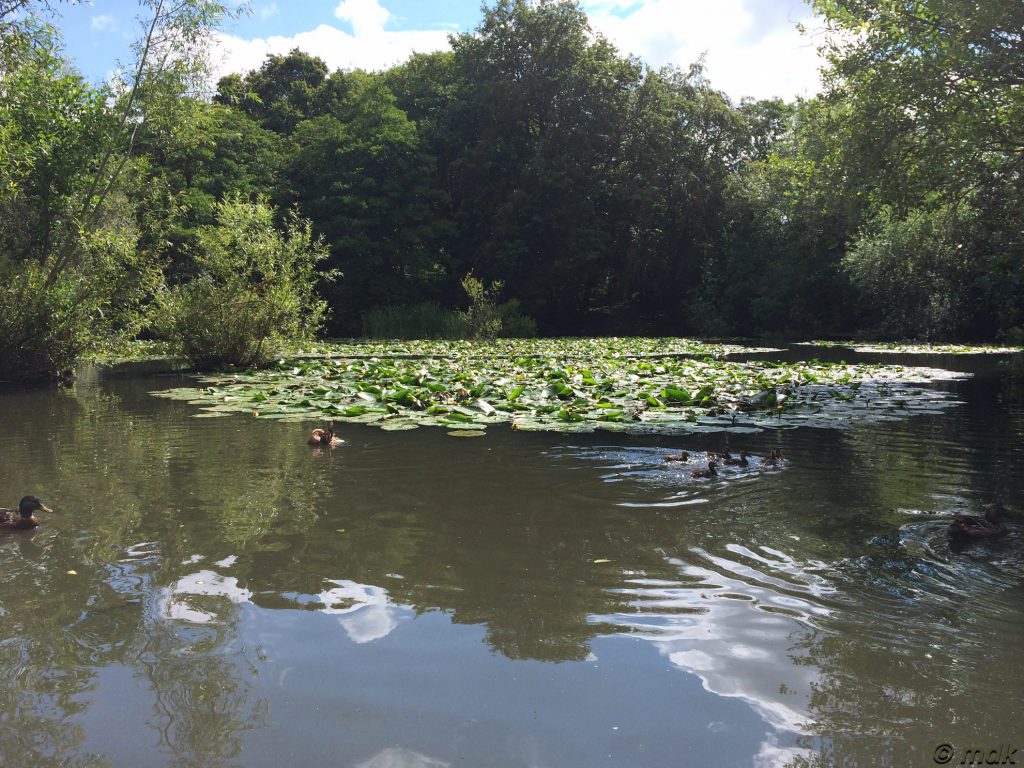 At the end of June 2014, I started working four long days each week, which meant having three days off. My first three day weekend began with a walk, obviously. Being the last weekend of the month and being a little shy on the hundred miles I’d promised to walk it probably should have been longer  but a very bright humid day had me revising my plans before I set out. There was only so much water I could carry in my rucksack and only so much sun a fair skinned girl could take. The new plan was to revisit the Bursledon Windmill and see what, if any, progress had been made since my last visit in early September 2013. END_OF_DOCUMENT_TOKEN_TO_BE_REPLACED