There aren’t many things sadder than a fire in a bookshop. Just after midday on  6 March the large Waterstones store in Above Bar caught fire. The city centre was brought to a standstill by thick black smoke as thousands of pounds worth of beautiful books burned. I wasn’t there but I saw a video on Facebook and felt like crying.  END_OF_DOCUMENT_TOKEN_TO_BE_REPLACED With all the wind and rain we had in early February 2014 I got a bit behind with the February miles so I was hoping to fit a few in on my Job Centre jaunt. There was even a plan. After the Job Centre I thought I’d walk a winding route through the parks and wooded areas of the city centre and back home over Cobden Bridge with a little look at Riverside on the way. Another night of heavy rain plus morning news full of floods and weather warnings told me that might not be the best of plans. It was looking like my walking one hundred miles a month challenge might be doomed for February. END_OF_DOCUMENT_TOKEN_TO_BE_REPLACED Since Christmas the arch through the Bargate has been blocked off. It began around the time Santa was flying over the city. Most people thought this was the reason for the barriers but Christmas came and went, Santa and the German Market packed up and the barriers stayed. Maybe they’d forgotten to take them down? When the arch was still blocked in February, it seemed something more sinister might be going on. Last week I discovered exactly what and thought I’d go and take some photos before our city landmark changed for ever. END_OF_DOCUMENT_TOKEN_TO_BE_REPLACED 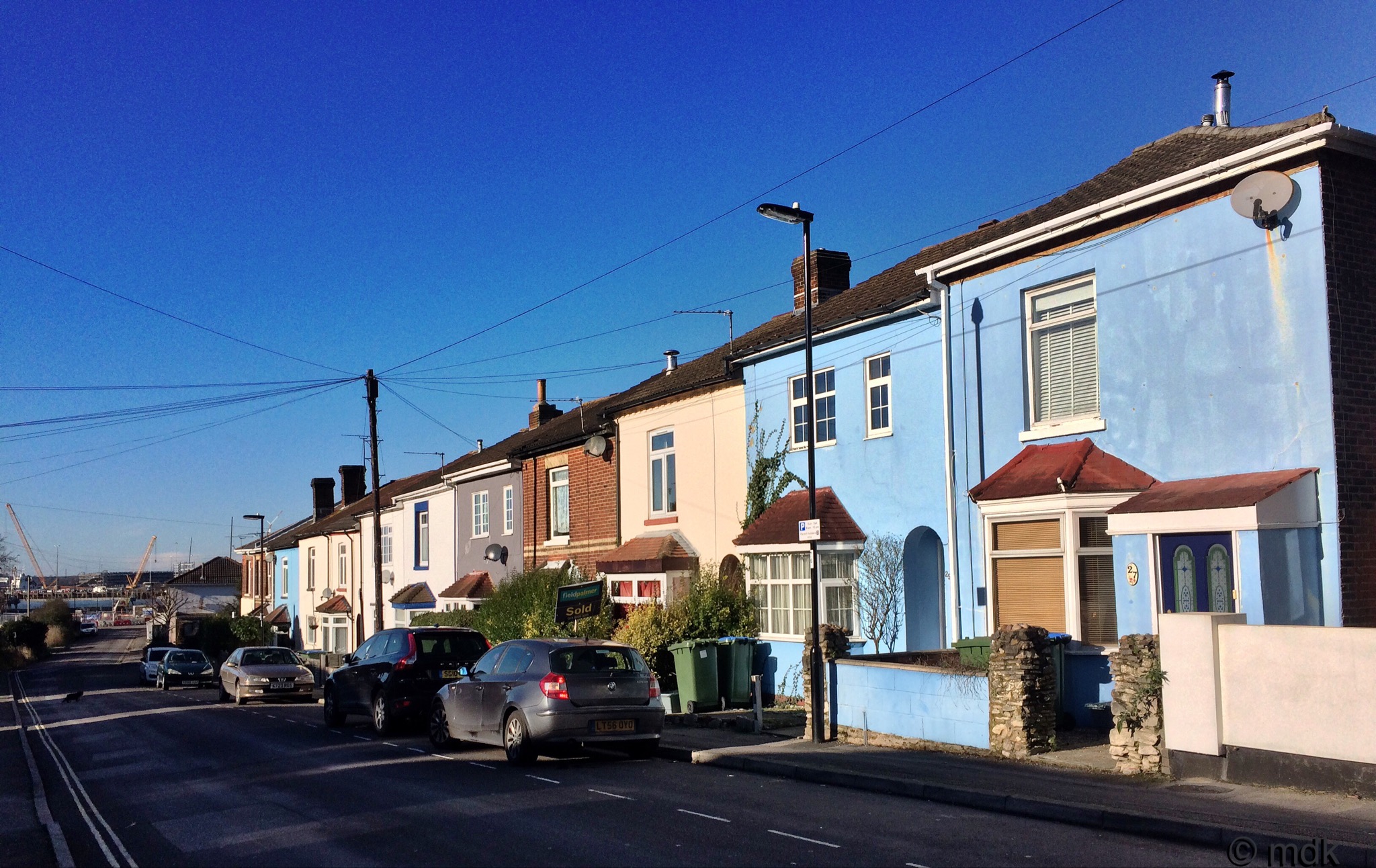 Still smiling at memories of happy Playschool mornings I retraced my steps to Swift Road and carried on to its end at the shoreline on Victoria Road. Right on the corner is a wastewater treatment plant callied the Poo Farm by locals. It has been known to give the area a bit of an unfortunate pong from time to time. Recently it’s been extensively modernised so hopefully whiffy Woolston is a thing of the past. It certainly smelled fine when I passed today. END_OF_DOCUMENT_TOKEN_TO_BE_REPLACED 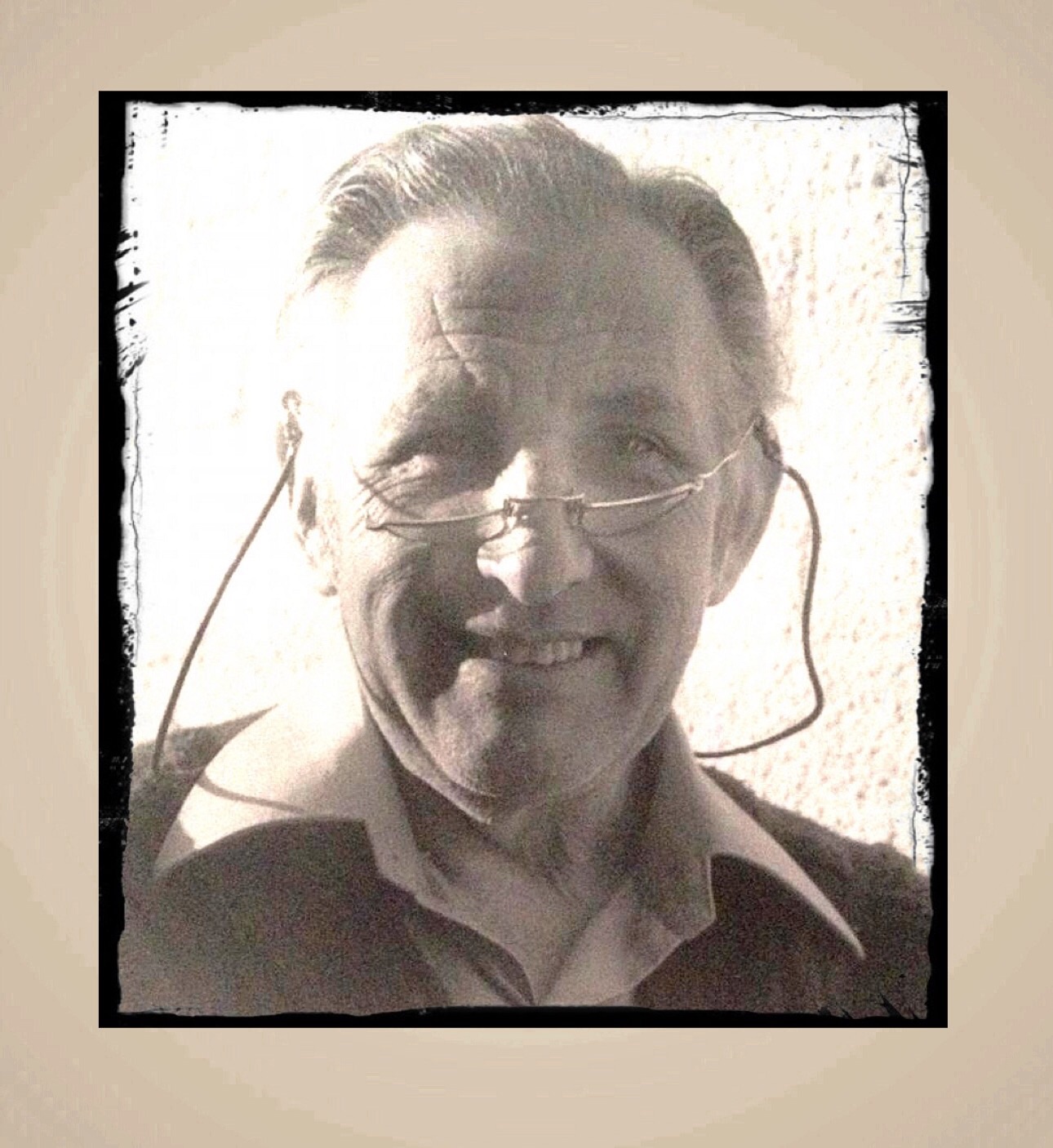 Back in February 2014 I published the second of Commando Senior’s memoirs. It was written when my wonderful father in law was still in good health, dashing about all over the place and appearing out of the blue on our doorstep with a cry of “it’s only me,” bearing gifts of his delicious home made cakes. Little did we know that in less than two months he’d be in hospital with a broken hip or that this would begin a decline that he never recovered from. This instalment is set during World War II. It is hard to imagine living through such a time as an adult but for a child it must have been both bewildering and frightening. Imagine waking each day to a landscape changed beyond belief, familiar landmarks replaced by smoking craters. END_OF_DOCUMENT_TOKEN_TO_BE_REPLACED